Each New School of GET is Another Candle Kindled in Pakistan: Syed Waqqas Jafri in Houston

â€œWe have come a long way from 35 original schools to now 278 in 13 years; more than 32,000 girls and boys (50%-50%) taught by highly trained 1,200 plus teachers. We train all the teachers on regular basis, as they have to go through different refresher courses many times a year. With this teachersâ€™ preparation program and our patronsâ€™ zeal to establish exemplary institutions, each new school is Blessing of God as another candle kindled in Pakistan and we ask people to come forward and kindle at least another 100 such candles  in the next few years.

â€œPakistan has given much brain power to the world, especially in the fields of engineering and medicine. As such it is incumbent upon all the resourceful Pakistanis and their friends living outside of Pakistan to lit Pakistan with education and GET is one of the best options because their vision of â€œBetter Society through value based educationâ€ is whole encompassing and most effective at grassroots level, so as to bring the radiance of education to all the people of Pakistan,â€ exclaimed South Region Coordinator for Helping Hand.

â€œOur major American partner is Helping Hand For Relief and Development, who have adopted over 100 schools and 200 orphans. Reach GET via Helping Hand to avail tax deductibility facility by contacting ILyas Hasan Choudry, South Region Coordinator at 832-275-0786 or contact GET Houston Rep. Muhammad Ahmad at 832-366-3351â€, added Syed Waqqas Jafri.

On the Wednesday before the Hurricane IKE struck the Greater Houston Region, hundreds of Muslim families gathered in front of the City of Houston Hall for the Annual Iftar-&-Dinner. The Honorable Mayor Bill White and Honorable City Councilpersons M. J. Khan, Jolanda Jones, Peter Brown and Adrian Garcia; were in attendance. This year saw record number of people attending. Faraz Khan, son of Councilman M. J. Khan is his keynote address said that Ramadan brings the ingredient of thankfulness in a person. As such we need to be thankful to God for all the Blessings. God has informed us in Quran that if we do not thank human beings for their services, God will not be happy. We need to thank our governments and people running these administrations for bringing safety and law-&-order to our societies. Mayor White lauded the Muslim community for their societal service.

One of the oldest Muslim Institutes of Houston Madrasae Islamiah located in Southwest Houston near Bintliffe and US 59, got badly damaged by Hurricane IKE. The second floor library and prayer areas got flooded and roof and walls got stained and broken.

Congressman AL-Green and the City of Houston Councilman Masrur Javed Khan visited Madrasae Islamiah. Talking to people after early afternoon Zuhar Prayers, Hon. AL-Green said he will do his best to see how FEMA can assist Madrasae Islamiah in their recovery and rehabilitation effort. Madrasae Islamiah can be reached at 713-772-7000.

In the meantime, one of the most beautiful Masjids of the Islamic Society of Greater Houston (ISGH) called Masjid Hamza got badly damaged by Hurricane IKE. Volunteers worked extremely hard to clean the Masjid: Affected Carpet has been removed and all the floors have been mopped.

With the assistance of Electric Generator provided by the Islamic Circle of North America Relief (ICNA Relief), after a gap of two nights, the Night Isha-&-Taraweeh Prayers were held in a Make-Shift Tent provided by ISGH at the Masjid Hamza, also known as Mission Bend Masjid, located at 6233 Tres Lagunas; Houston; Texas 77083: Now the Electric Power has returned to the Masjid.

With the Grace of God and assistance from everybody, Masjid Hamza will be soon fixed. How one can help in this endeavor: For this, please contact Brother Aftab Silat, General Secretary of ISGH at 832-646-5681. 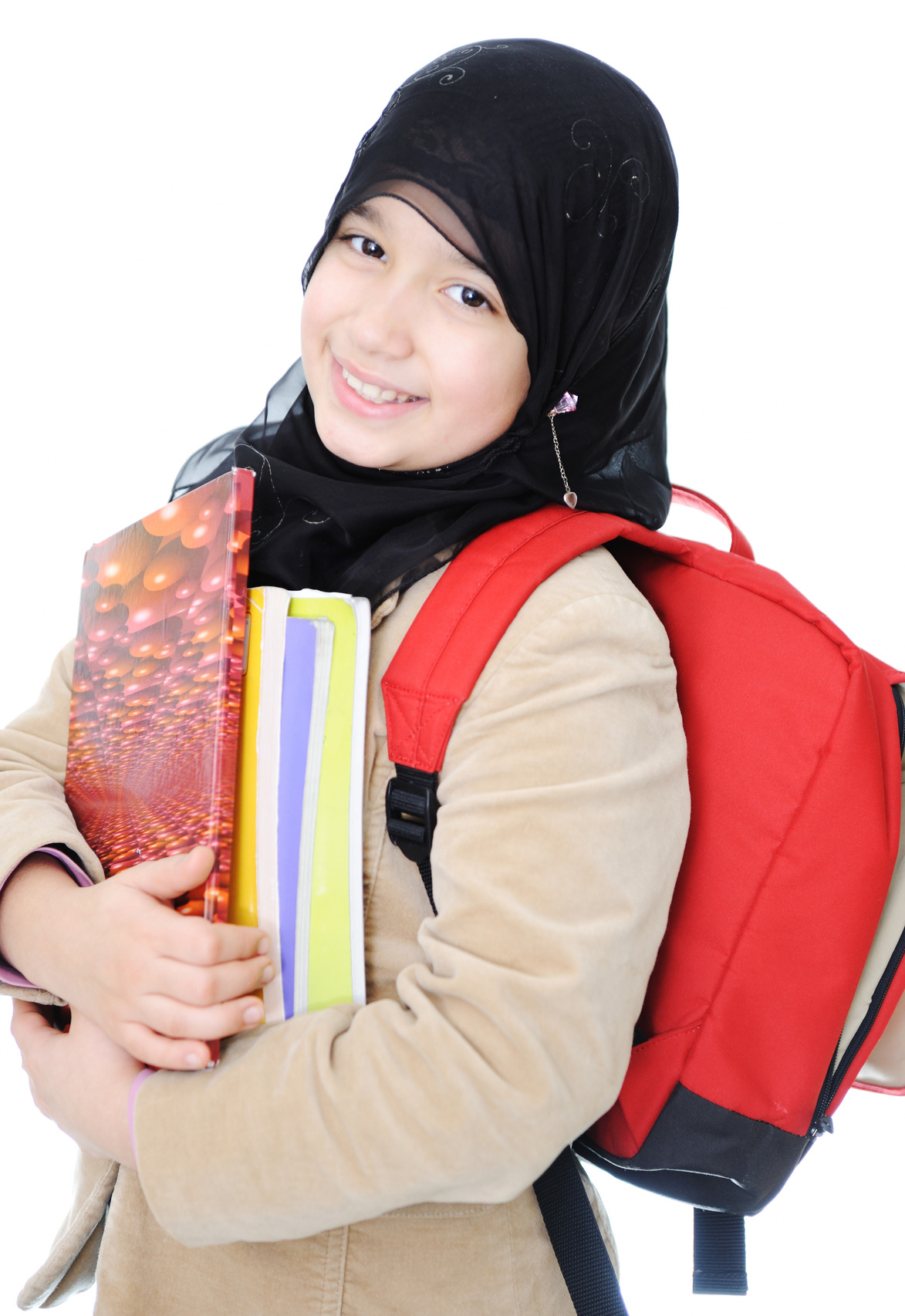 Islamophobia: a clear threat to religious pluralism in the US (part 1)

“The Citizen” Opening in AMC Theater of Dearborn

Associated Press photographers release terrifying video of the mob attack outside the Capitol gates
by Aysha Qamar As violent Trump supporters terrorized the U.S. Capitol on Wednesday, members of Congress were not the only…