NEW DELHI: The political card, being exploited by several Hindu extremist groups to turn the electoral frenzy in their favor in the forthcoming national and several assembly polls, has ironically turned against them. This is marked by Indians, cutting across religious differences, asking more and more loudly with each passing day, why arenâ€™t such Hindu extremist organizations being banned? The question itself serves as an eye-opener to an average Indianâ€™s stand, irrespective of his/her religious identity, against such extremist, radical groups.

Anti-Christian violence has once again erupted in Orissa, following the murder of Vishwa Hindu Parishad (VHP) leader Laxmanananda Saraswati and four others (August 23) in the stateâ€™s Kandhamal district. Some extremist Hindu groups blame Christians for his murder, while authorities hold Maoists as responsible. The manner in which radical Hindu groups, including VHP and Bajrang Dal, have targeted Christians in Orissa, has been described as a â€œnational shameâ€ by Prime Minister Manmohan Singh. More than 12 people have been killed. In addition to several churches, orphanages and convents, over 2,000 Christiansâ€™ homes have been burnt down in this violence. Thousands of Christians have been forced to flee their homes.

In protest against the ongoing violence against Christians in Orissa, thousands of Catholic schools across the country remained closed on Friday (August 29). Demanding justice, the Christians staged a protest in the capital city against violence in Orissa. They carried placards and banners and chanted slogans saying: â€œWe Want Justice.â€ Lashing at fanatic elements targeting Christians in Orissa, the Archbishop of Delhi. Vincent Concessao said: â€œThe behavior of the fundamentalists and communal groups has rejected our Constitution. They have no regard for human rights, for constitutional rights, for freedom of conscience. Our people are feeling very insecure there (in Orissa). They are running away and their houses are being burnt by these people.â€

A Christian delegation submitted a memorandum to the Prime Minister, appealing for â€œimmediate intervention in Kandhamal District of Orissa which is again witnessing violence against the Christian communityâ€ (August 28). It described the atrocities against Christians in Orissa as â€œevil designs of fanatic fundamentalists,â€ in addition to â€œlaw and order machineryâ€ not being of help to them. â€œThis is the greatest disaster in the history of a Christian community in India and more so in Orissa,â€ according to the memorandum.

The memorandum also spelt out demands for an enquiry by Central Bureau of Investigation (CBI); deployment of central para-military forces/army in adequate strength at all affected and sensitive places to prevent any further recurrences; compensation for the property damaged and to families of deceased and injured. Besides, according to memorandum, the culprits responsible for creating communal disharmony and damage â€œshould be severely dealt with and those government officials found wanting or negligent in their duties be taken to task;â€ and a law should be enacted â€œto restrain such heinous communal crimes which have become so common in India.â€

Earlier, the Kashmir-crisis evoked strong condemnation across the world and within the country too. What stood out was explicit note taken of the manner in which Kashmiri Muslims were facing hardships because of the curfew, economic blockade of the Valley, the ease with which they were targeted by the security forces stationed there. In contrast, the practically non-aggressive role displayed by forces against agitators in Jammu was also taken note of. Criticism similar to that of the discriminatory approach affecting Muslims in Jammu and Kashmir was also voiced regarding atrocities faced by Christians in Orissa.

Suggesting that state government was playing the role of a mute spectator to Christians being targeted, a Christian leader from the state said: â€œThe state government says peace is being restored and people are returning to their homes. Which homes are they talking about? The ones that have been burnt down.â€ He was here in the capital city to appeal to the center government, along with other representatives of his community, to take constructive steps for return of normalcy in the state.

Though they received assurance from the Prime Minister, the Home Minister and others, the Christian leaders were doubtful on whether the center would take any concrete action to address their grievances. â€œI have my doubts that anything fruitful will come out of it. All that we keep getting are fine words that â€˜this will be done and that will be done.â€™ In reality not only Kandhamal but many districts in Orissa are burning.â€ He also claimed that the number of death was much higher than that admitted by authorities. He declined to reveal his name as he had received several death threats.

Not only has the anti-Christian violence in Orissa been condemned across the world, it has added further strength to voices being raised demanding ban of extremist organizations responsible for the same. A recent report of two Bajrang Dal leaders being killed and two others injured while making bombs has prompted the common Indian to reiterate the same question:  â€œWhy isnâ€™t the government banning VHP and Bajrang Dal?â€

Two Bajrang Dal members â€“ Rajeev Mishra and Bhupinder Singh- were killed when a blast occurred in a house in Kanpur (Uttar Pradesh), while they were engaged in making bombs. The quantity of explosive material found at the spot included 3 kg lead oxide, 500 g red lead, 1 kg potassium nitrate, 11 country made grenades, several bomb pins, seven timers and batteries. It was enough to destroy half the Kanpur. â€œThe recovery shows that a massive explosion was on the cards,â€ the police said.

Had the Kanpur-blast not occurred, the Bajrang Dal may have probably gone ahead with whatever terrorist attack they had been planning. Undeniably, there is substantial evidence about terrorist inclinations of Bajrang Dal and the group together with VHP targeting Christians in Orissa. With the government remaining practically silence against such groups, the common Indian has begun asking: Why arenâ€™t such Hindu extremist organizations being banned? 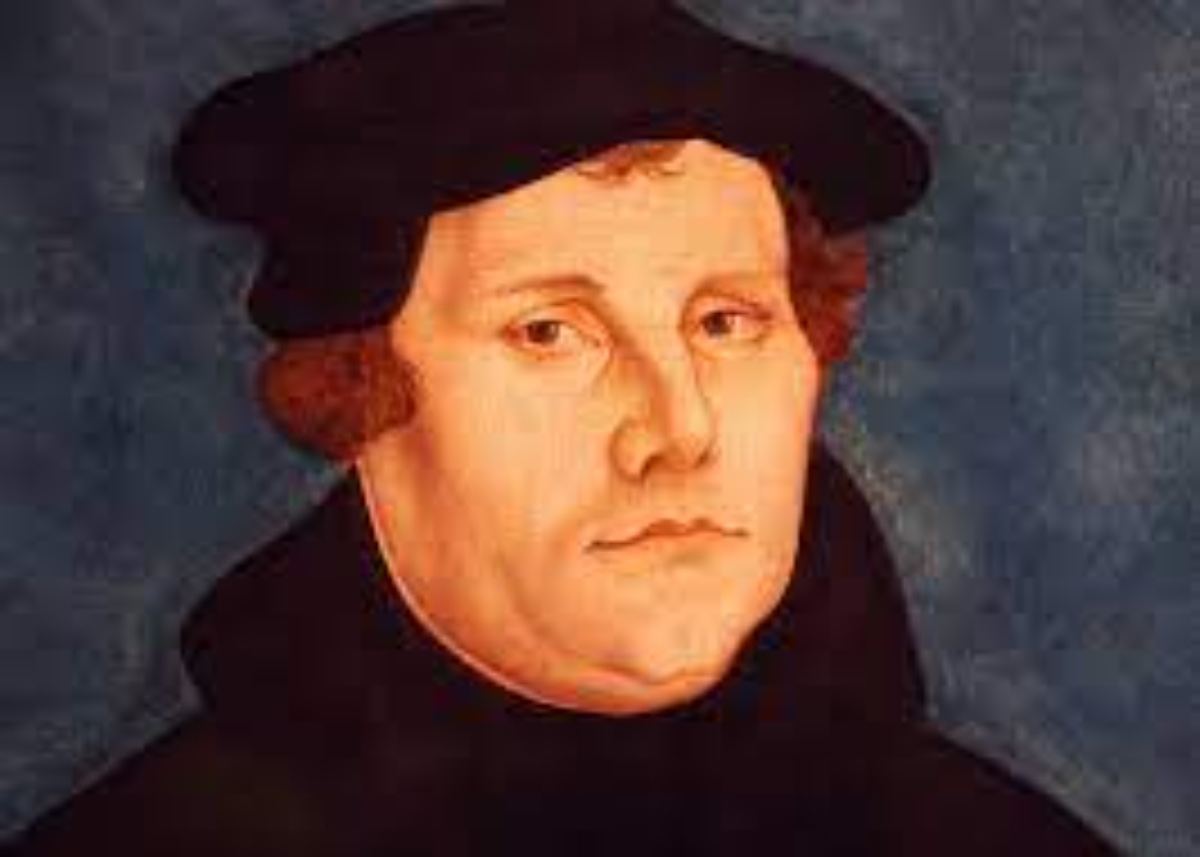 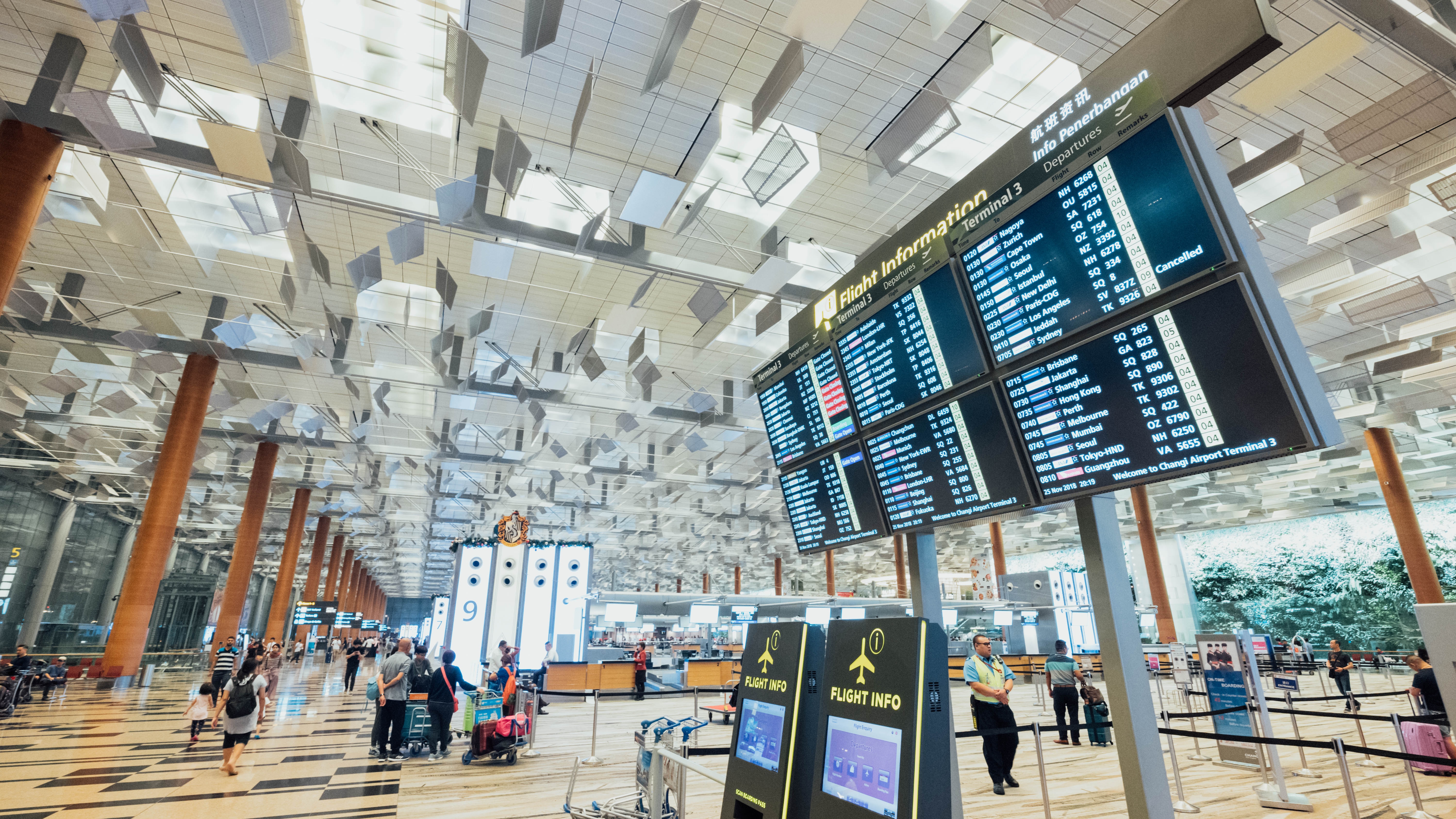