Alexander Litvinenko, the former Russian KGB agent murdered by radioactive poisoning in London, requested to be buried according to Muslim tradition after converting to Islam on his deathbed, according to the Times Online.

Walter Litvinenko, Alexanderâ€™s father, said in a reported interview published today in the Times Online that his son, an Orthodox Christian, made it his last wish as he lay dying in the hospital.

â€œHe said I want to be buried according to Islamic tradition. I said okay son. It will be as you wish. We already have one Muslim in our family. The important thing is to believe in the Almighty. God is one,â€ Mr. Litvinenko, adding that he also believed that Russian President Vladimir Putin was involved in the death of his son. He also rejected claims that former Russian agents may have been responsible for Litvinenkoâ€™s death.

â€œThere was an order right from the top to kill my son,â€ Walter Litvinenko said. â€œI am in no doubt that this was done by members of the Russian secret services, with the permission of Vladimir Putin.â€

The grieving father added that he would return to Russia after burying his son, although he considered that returning was not without danger, Mosnews reported. In a statement read out after his death, Alexander Litvinenko accused the Russian president of what would be the Kremlinâ€™s first political assassination in the West since the Cold War.

â€œYou may succeed in silencing one man. But a howl of protest from around the world will reverberate, Mr Putin, in your ears for the rest of your life,â€ he said.

But some suggested the death was part of a plot to discredit the Kremlin.

Russian authorities have denied any involvement in this case. 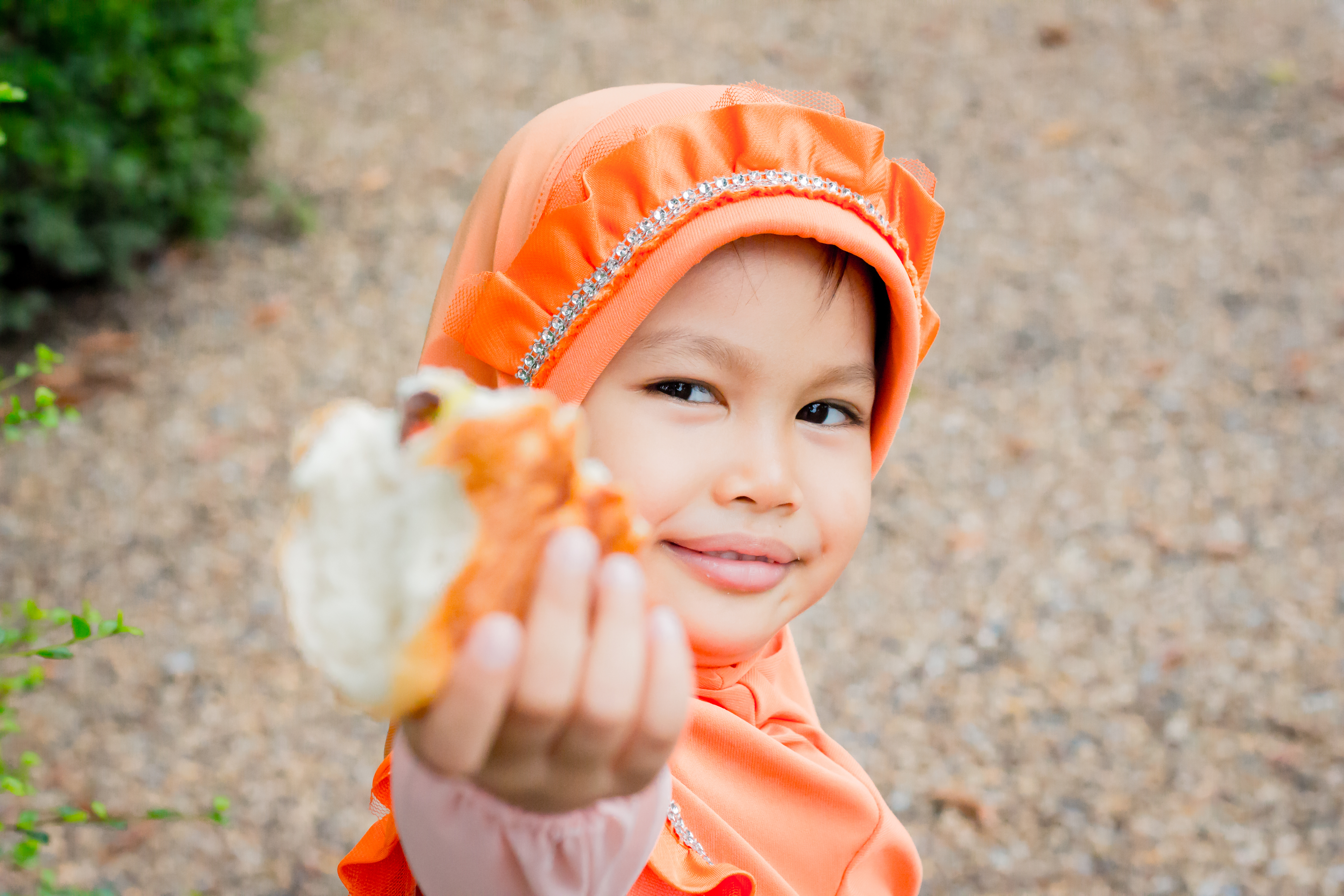 Refugees Accuse Burmese Government of Ignoring Ethnic Cleansing: ‘If We Stayed, We Would Have Been Killed’
By Pete Pattisson A boy cries as his mother bathes him at a refugee camp for Muslims displaced by violence…