How often are we told that elections have consequences? Yet how often do we ignore that statement  not realizing the many ways they can impact us. Sadly that reality has finally hit home for many of us who have seen the very serious and sometimes the tragic consequences connected with the free and public use  of political hate speech to win the 2016 elections.

We saw that  in  our children becoming victims of bullying in their school classrooms and playgrounds following that election. We saw that with innumerable acts of intimidation carried out towards our hijab wearing women. We saw that with vandalism of our mosques. We saw that in the killing of people as well . Political engagement for us now  no longer remains an option but a necessity of the times we live in. No longer do we have the luxury of being spectators watching the rough and nasty game of politics being played from the sidelines.

They say every cloud has a silver lining. This cloud of the 2016 election which has cast such a dark shadow of fear and uncertainty over our lives and given us Mr. Trump to deal with, has at least pushed us out of our sheltered  self obsessed existence, to search  our own purpose and  find our own voice in America. To be sure there will be much for us to learn in navigating this enormously confusing and openly  corrupt system, which challenges our naivety and our sense of values.  Nevertheless, as a community of faith we cannot and should not betray the principles to which we owe our allegiance: the principles of justice, compassion, civility, courage and integrity in the face of exploitive policies and bigoted behavior. For in the final sense our engagement in politics should not be merely to determine winners and losers but to make choices which will lead to a more peaceful, just  and secure society.

Our engagement in a system where money has so corrupted the institution of democracy that the will of the people can barely been be heard anymore, demands of us the courage to break tradition and seek new paths that will for sure test our commitments and our political will.

The recent rise of the students from Parkland, Texas,  against the political  establishment that for so long has been beholden to the NRA money and remained defiant of the people’s will on common sense gun legislation, should  be an inspiration to those of us who think that power and money cannot be separated in American politics. It is the intensity of pain and suffering some times that becomes the harbinger for change to happen. It is when you lose those  you love dearly, who are innocent of any crime or fault, those you played and laughed with a day before, those who were there one moment and gone the next, for them there is no pain to match that pain from the insanity of gun violence, no argument to ease that hurt and no money that can right  that wrong.

There is often a tipping point for change to happen we are told. For the brave students of Texas, that tipping point was the massacre of their colleagues and teachers  on a Valentine Day when they came to school to study. Let us hope for us Muslims living in America and silently witnessing the tragic results of a political system so arrogantly dysfunctional and so obviously corrupted by money, the tipping point has come following the 2016 election, to say enough is enough and indifferent no more. As another election draws near, let us declare through our deeds and actions, that we refuse to remain in the shadows anymore and make excuses for not voting. Not voting because we are too busy with our lives and our jobs. Not voting because of our apathy. Not voting because we think it does not make a difference anyway. Not voting because it is against our faith, the saddest of all our excuses.

The question for us to answer is simple enough.  Will we have the courage to rise and do what are the demands of our times in this election cycle and every cycle thereafter? To speak truth to power and vote to declare our freedom from apathy, indifference and the fake belief that our votes don’t matter, because we are so few. But they do matter. They matter when the goal is just a few paces away and the win is decided by a few votes.

Indeed they matter when they get counted with the votes of those who see things the way we see them. Creating powerful networks is what we learnt from the example of our beloved Prophet (pbuh). Our votes matter when allied together with our partners to stem the tide of hate and bigotry. They  matter to win the fight for a more just healthcare system which provides quality healthcare for all. They matter to free us from the burdensome shackles of student debt gone awfully wrong. They matter to bring compassionate closure to solve the problem of DACA and the undocumented who live in the shadows from moment to moment. They matter to secure the civil rights of all Americans, not just of those that possess the privilege of color or fortune. They matter to save our environment from the polluting influence of fossil fuels in exchange for cleaner energy and give us in the bargain, better health. And maybe they might even matter to change our foreign policy from the fascination for military adventurism to the diplomacy of mutual respect and negotiated resolution of the problems we face with those we see as our enemies.

For only when we are beholden to reason and not passion, when we are willing to make small sacrifices and not big  excuses, in our pursuit for political power, can we hope to protect life and promote security in the world we live in and give liberty a new purpose and place of honor in the democracy we practice. 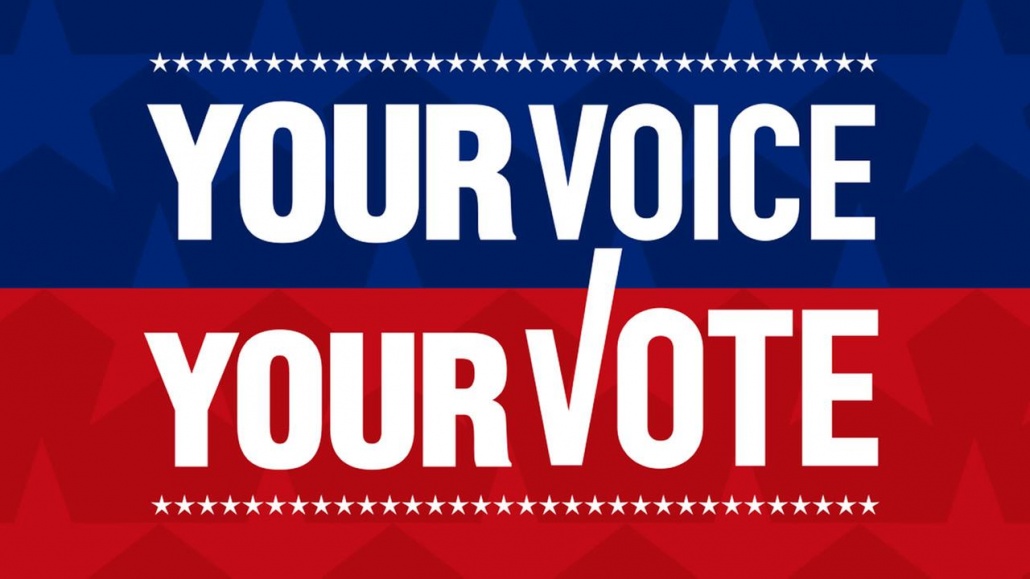 UN chief calls for an end to the Syrian people’s ‘sufferingR...
Scroll to top