The Trump Administration has recently hired two senior high-level positions who have strong anti-muslim credentials. Mark Kevin Lloyd, who has been appointed as Religious Freedom Adviser at the U.S. Agency for International Development, and Brig. General Anthony Tata (Ret.), nominated to be Under Secretary of Defense for Policy, have both published offensive, anti-Muslim tirades on social media.

In now-deleted posts, Mr. Lloyd said Islam was “violent in its doctrine and practice,” and called the religion “a barbaric cult.” In another post, he said people should be forced to eat bacon before buying a gun. He has a long track record of attacking Muslims. In commenting on the Mall of America having so many Muslims visiting, heremarked, “if you are not a Muslim… it’s dangerous for you.” Even the Anti-Defamation League has come out criticizing the appointment of Mr Lloyd to the USAID.

Mr. Tata was initially nominated to the top policy position in the Pentagon to oversee national security and defense policies. He received opposition from even fellow Republicans such as the chair of the Senate Armed Services Committee, Senator Jim Inhofe. The reason for the opposition were his extreme views on many subjects, He posted on social media that “Islam was the most oppressive violent religion I know of,” and wrote that President Barack Obama was a “terrorist leader” and “did more harm to US vital interests and help Islamic countries than any president in history.”

Other controversial figures Trump has appointed include Gen Michael Flynn as National Security Advisor who referred to Islam as a cancer. Ultimately he was forced to resign for lying to the FBI and other improprieties Other key personnel involved in the Trump white house included top advisors Steve Bannon and Michael Bolton, both of whom espouse the belief that the Islamic world is engaged in a jihad against the Judeo-Christian world. Bannon was the architect of the first Muslim Ban implenented by Trump. Although these key personnel are no longer with the white house, their impact is long lasting.

Trump’s political appointees give main figures behind the Islamophobia industry regular access to the white house to give briefings and develop public policy. Brigette Gabriel, head of ACT For America, one of the largest anti-Muslim group in America with a multimillion dollar budget, bragged about having a “direct line to Donald Trump,” and has given multiple high level briefings according to her organizations website. Richard Spencer, another prominent Islamaphobe, had his offensive material used for FBI briefings until outrage from civil liberty groups forced a retraction. Numerous examples of extremist right wing groups and individuals guiding the policy of the Trump white house.

The Biden campaign has released a statement about these appointments. The Biden Campaign stated, “In Washington, “personnel is policy.” President Trump continually chooses individuals for key roles who espouse beliefs contrary to most deeply held American values. Islam is a faith of peace, and Muslims are a vital part of American history and society. Islamophobia is a pernicious disease. It does not belong in the halls of government. As President, I will appoint individuals who represent the values of our nation and respect all racial, ethnic and religious communities.” Biden has appointed a senior advisor, Farooq Mitha, to serve as a liaison to the American Muslim community. 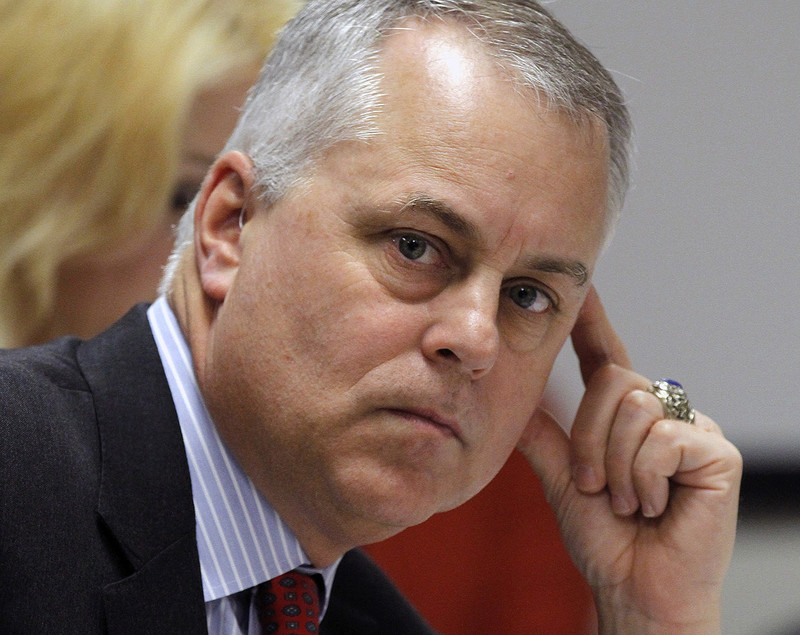 People of all Faiths Gather at Time Square condemning India’s Hate and...
Scroll to top