Judge: Cost no reason to end religious meals in prison

INDIANAPOLIS, IA– In a landmark judgment an Indiana judge has ruled that high cost is no reason to end religious meals for prisoners.  The case involved a Jewish prisoner and his request for kosher meals which were denied to him by the prison authorities. Legal experts claim that the implications of this ruling are applicable for all prisoners including Muslims.

In the past, the Indiana Department of Correction had provided kosher and halal meals that were prepared and prepackaged by outside sources. However, the practice was dropped because of the cost. But after inmate Matson Willis sued, federal Judge Jane Magnus-Stinson ruled in his favor, finding that the prisonâ€™s handling of the issue violated his religious rights.

According to the American Civil Liberties Union, more than 90 prisoners were affected by the menu change.

Prison officials are now reviewing the ruling ahead of a second hearing on November 30.

BUFFALO,NY–A Muslim congregation in Amherst has received the go-ahead to move into its new mosque on Transit Road, the Buffalo News reports.

The Town of Amherst Building Department on Friday issued a temporary certificate of occupancy for the Jaffarya Islamic Center of the Niagara Frontier at 10300 Transit Road â€” just in time for Eid al Adha, or Festival of the Sacrifice, a Muslim holiday celebrated this week.

The Jaffyra group will be able to use its new 11,600-square-foot facility Wednesday to mark the end of Hajj, the annual pilgrimage of millions of Muslims from around the world to the holy city of Mecca, Saudi Arabia.

The $2.4 million building â€” a mile north of the hamlet of Swormville â€” has been finished for some time. Planned since 2007, the mosque received few complaints from the neighborhood, but congregation leaders had become concerned that an ongoing dispute with a neighbor was holding up town approval for use of the facility.

Chancellor Philip L. Clay in an email response to the student newspaper said that the new dining plan is aimed at meeting the diverse needs of all students. â€œWe want to offer options that include all-you-care-to-eat (which athletes and others want), better hours (which many students desire), Kosher food in every dining hall (which the Hillel community is thrilled about), entrees and other meals that meet halal standards in all five dining halls (which Arab and Muslim students will enjoy), and breakfast (which many students want),â€ he wrote.

At present only two dining halls provide limited halal menus. There is no official count of Muslim students at MIT but going by the number of people who attend the Friday prayers it is certainly in the hundreds.

The last six months have seen an increase in the number of campuses exploring the option of offering halal menus. Stanford recently began offering halal foods. The Wesleyan, with a population of 30 Muslim students, is also experimenting.

WASHINGTON D.C.–Saudi Ambassador to the United States Adel bin Ahmed Al-Jubeir hosted Eid Al-Adha  prayer at the embassy  Tuesday morning to mark the end of the annual Hajj. After the prayer, the Ambassador hosted a breakfast for members of the Saudi and Muslim community in Washington and embassy staff. An estimated 350 people attended the prayer and breakfast.

Ambassador Al-Jubeir extended his greetings, stating â€œOn behalf of the Custodian of the Two Holy Mosques King Abdullah bin Abdulaziz, I would like to wish you, your families and the Muslim community around the world a blessed Eid. May God unite us to bring peace and prosperity to all people around the world.â€ 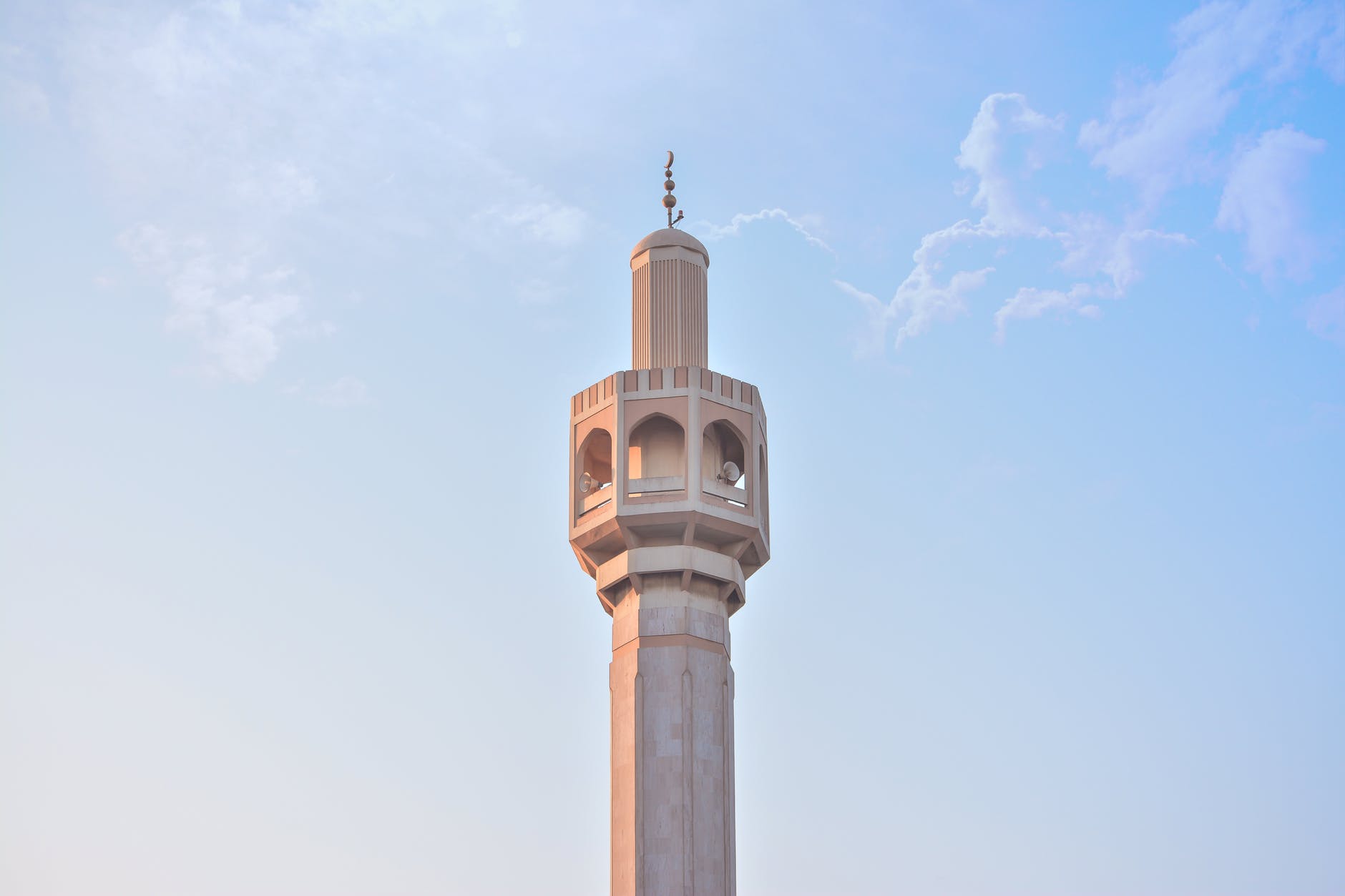 Why we should call Chris Harper Mercer by his true title — a terrorist
[caption id="attachment_20972" align="aligncenter" width="800"] Douglas County Sheriff John Hanlin, center, speaks at a news conference in Roseburg, Ore., on Oct.…

© 2020 MuslimObserver.com, All Rights Reserved
Houstonian Corner (V12-I47) The Battle for Kashmir-Part I
Scroll to top