Leogane, Haiti: â€œThis Eid-AL-Adha, as you perform sacrifice and celebrate the auspicious occasion, remember the downtrodden humanity in various parts of the world. I am here in Haiti and feel totally depressed that people are still reeling from the aftermath of the earthquake of January 10, 2010. Cholera outbreak is totally devastating. If the world will not respond, lives of 220,000 are in danger. We at HHRD appeal to all to come forward and help the people of Haiti. Similarly if world does not take it seriously, God Forbidding, similar outbreak of diseases can badly affect people in Pakistan. We appeal for your contributions at www.HHRD.Org.â€

These were the words of Shahid Hayat, Executive Director of Helping Hand For Relief & Development (www.HHRD.Org) on reaching Port-Au-Prince this last Friday, to look at the relief work after the recent floods and cholera outbreak. He will also extend Eid Greetings to Haitians and assist in HHRDâ€™s distribution of food items, meat, and other things on behalf of the Muslim Community worldwide, especially of North America.

The death toll from an outbreak of cholera in Haiti has reached 544; according to Haitiâ€™s Health Ministry. About 8,000 cholera patients are also in hospitals, with growing concerns that the disease has spread to the capital Port-au-Prince.

The death toll from Hurricane Tomas Floods has reached 20, with 36 injured and 11 missing, officials said. The number of those killed by the cholera epidemic on Monday rose to 544 from 501 on Sunday and 442 on Wednesday.

Health officials were examining at least 120 suspected cases of cholera in Port-au-Price on Monday, the executive director of the Haitian health ministry, Gabriel Timothee, told the news agencies. If confirmed, the epidemic could threaten an estimated 2.5 to 3 million people in Port-au-Prince.

Cholera itself causes diarrhea and vomiting, leading to severe dehydration. It can kill quickly but is treated easily through rehydration and antibiotics. On Friday, Haitiâ€™s government and the United Nations appealed to donors for nearly $19m to cover urgent humanitarian needs.

Rejected by voters in a referendum on November 02nd, 2010, Houstonâ€™s red light cameras will be deactivated at 10 a.m. Monday, November 15th, 2010, according to several local media sources.

â€œOn Wednesday afternoon we received a letter from the city attorney asking that the cameras go dark on Monday at 10 a.m., and ATS has agreed to abide by that request,â€ George Hittner, vice president and general counsel of American Traffic Solutions, told the station. ATS is owner of the cameras, which capture clear images of red light runners and their license plates.

Still unclear is what will happen to the cityâ€™s contract with ATS, which required four monthsâ€™ notice to cancel. Under those terms, Houston could still owe at least $677,000.

Mayor Annise Parker indicated that once the votes from the election are canvassed Monday, she will announce the next step. Hittner said his company is working with Houston.

â€œThere are a lot of issues that we still have to work out with the city, but as a starter we have agreed to turn those cameras off,â€ Hittner explained. â€œAll of the contractual and other obligations of both parties will have to be flushed out at a later date.â€ 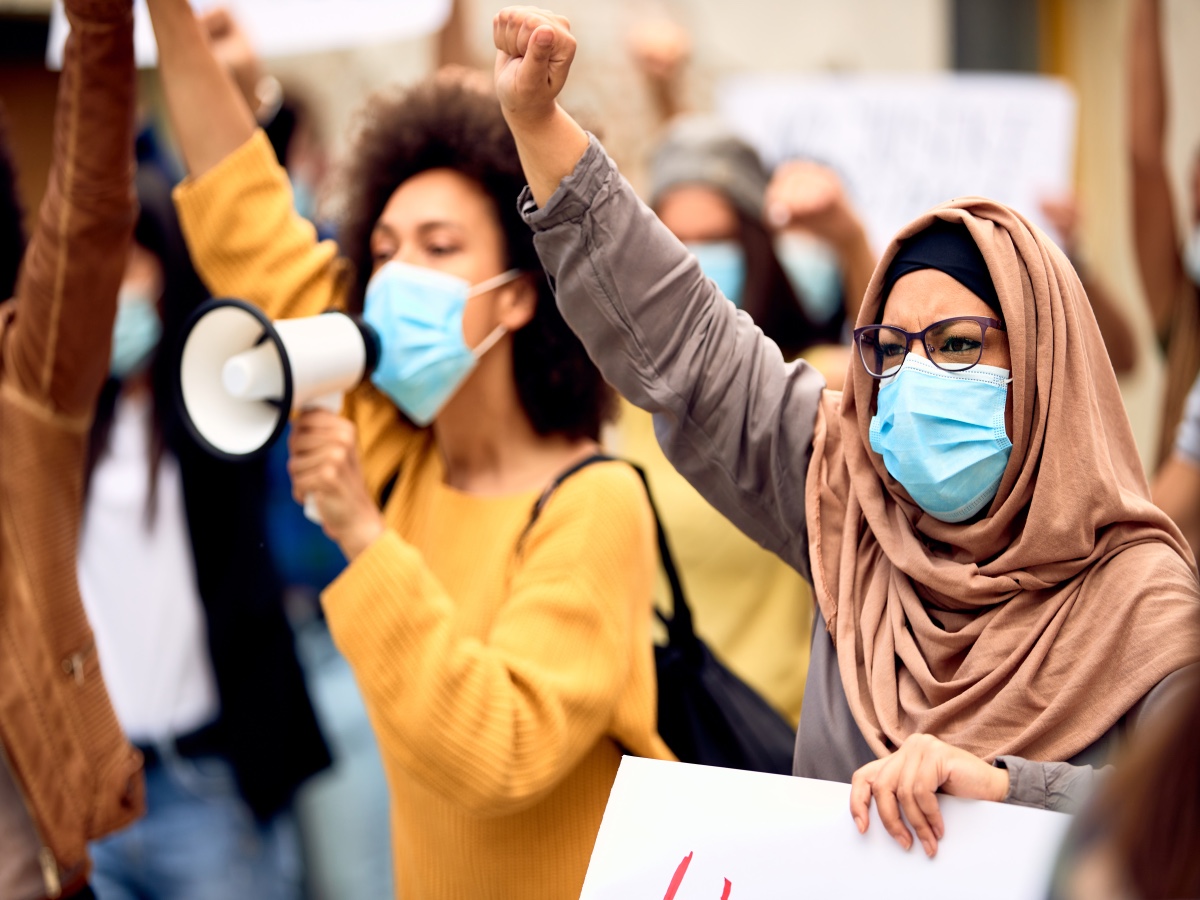 Muslim Americans win in record numbers, at least 12 make history as firsts in their state