On July 17th 2010, 6 people died because of the two bombs that went off in internet clubs at Garhi Shahu and Shahdaraâ€™s Begumkot Lahore.

Before these attacks a text message was sent allegedly from Tehrik Difa-i-Nazaria Pakistan to a media group which stated, â€œLast warning to the Garhi Shahu police to stop receiving bribe from juice shops. We accept the responsibility of three blasts which are going to take place. Such internet cafes or juice corners which are involved in obscenity must mend their ways. The owners of such internet cafes and juice shops do not worry who avoid obscenity. We are thankful to traders of Hall Road who have decided to discontinue porn CDs business. The government must stop obscenity and do not test our patience.â€

The first explosion happened at Crown internet cafe on Habibullah Road (Garhi Shahu) around 4:10pm, which created a crater and left three people injured. The injured were Hassan Arif, 22, Kashif Arif and Awais. The victims were taken to the Sir Ganga Ram and Services hospitals.

The blast was strong enough to destroy the windowpanes, computers, accessories and furniture inside the shop.

The bomb was attached to a computer CPU. The police have not figured out how that was done.

Owner of a nearby shop, said: â€œA sudden blast shook us and we initially thought a suicide bomber had struck at the market and ran out of the double-storey Crown plaza.â€

Capital City Police Officer Muhammad Aslam Tareen said that the latest blasts were the handiwork of â€œextremist elements who want to scare people and issue a fresh warning to traders of CDs and cinema owners to stop obscenityâ€.

When asked if the police had narrowed it down to any particular group Muhammad Aslam Tareen said that they were unclear.

The very next day, July 18th 2010, a suicide bomber blew himself up outside a place of worship in Sargodha, Pakistan. Three people were killed and more than 20 were injured in this attack. This attack took place outside Darululoom Muhammadia Imambarga where people were praying inside.

After prayers people were leaving the place of worship when a young man tried to enter the premises of the Imambargha, when stopped by guards he blew himself killing and injuring others.

The injured were taken to the DHQ hospital. After the incident, people wielding sticks took to the streets and forced markets to close.

Just one day before the events in Lahore and Sargodha the lead of Pakistan Army met in the chair of Chief of Army Staff, General Ashfaq Parvez Kayani, they reiterated their commitment to eliminating the menace of terrorism from the country.

In his opening remarks, General Kiyani expressed satisfaction over the progress of ongoing operations against terrorists in the FATA. He also said that he regrets the loss of precious lives in the recent terrorist attacks and vowed to continue the efforts to remove the nuisance of terrorism from the country.

The military looked into the efforts going on in the FATA area and also the relationship, in regards to safety, with Afghanistan. The military lead analyzed the situation with neighboring India and the recent incidents of unprovoked firing by the Indian security forces at Indo-Pak border.

Not so sure things 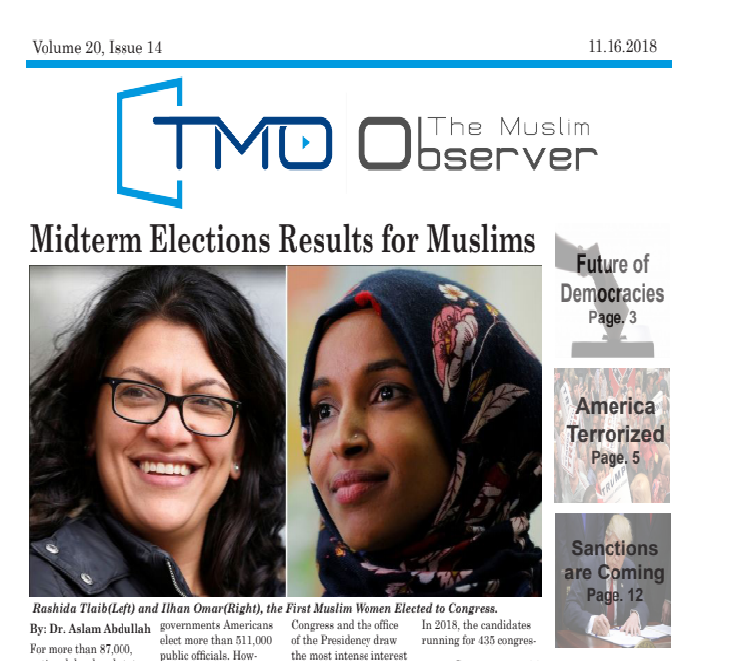 © 2020 MuslimObserver.com, All Rights Reserved
Just What Is America Doing All Over the World? Israeli Millionaire Builds Mosque in France
Scroll to top