Editor’s Note: Joshua Cowen is an Associate Professor of Educational Policy at Michigan State University. This article originally appeared at TheConversation.com and is reprinted here with permission.

Depending on who you ask, charter schools may be either an important solution to persistent educational inequality, or a misguided attack on public schools as Americans know them. Both sides are firmly entrenched in this debate, which remains one the more polarizing arguments in American education. But what does the evidence actually say? The truth about charter schools is, as with many areas of public policy, somewhere in between.

Part of the difficulty in characterizing what experts know about charter schools is that it depends on the question we are asking.

For supporters and opponents alike, the first question concerns performance: are the academic outcomes of students attending charter schools higher or lower than those in the traditional public sector?

One very recent study, using sophisticated statistical techniques to summarize dozens of analyses across many states and cities, found that charter schools generally outperform traditional public schools in math, with little difference between the two sectors in reading.

Studies that account for student background by assigning charter seats on the basis of applicant lotteries–research generally considered the gold standard for social science–have provided some of the strongest evidence for positive charter effects.

But if the bulk of the evidence available suggests modest, positive charter advantages for student achievement, this kind of bird’s eye view can mask important variation in the way charters operate nationwide.

One recent study of schools in 27 states containing 95 percent of the nation’s charter students found charter advantages overall, but not necessarily in every state: reading scores were actually higher for traditional public school students in eight of the 27 states, and math scores higher in 13 out of 27 states.

Similarly, a new lottery-based study across 13 states found no significant advantage for charter students. Such differences are at least partly due to differences in state laws defining what constitutes a charter school.

Who benefits and who loses?

Moreover, student achievement is not the only question under consideration in the charter debate. There is new evidence that charter schools’ impact on educational attainment – high school graduation or college enrollment – are positive and substantial, perhaps more so than on student test scores. There may, however, be other impacts that are less desirable. A number of researchers have found evidence that students in charter schools are more racially segregated than their traditional public peers. There is also the question of which students benefit from high-performing charters.

Although some studies have found that disadvantaged students may benefit the most from charter schooling, one prominent critique claims that charter schools succeed by avoiding the most challenging students, including low achievers or students with special needs.

And do charter schools have an overall effect on students who remain in traditional schools? School districts may suffer net financial losses to charter schools and, although some supporters have argued that competitive pressures from charters can force public schools to improve their own performance, the evidence for such outcomes is unclear.

The answer then to the question of whether charter schools provide opportunities for students in struggling public schools appears to be “yes, but…”

The important word here is “opportunity.” For some students, attending certain charter schools may lead to significant improvements in their educational experiences.

How those effects occur remains a matter for debate; explanations for charter successes and failures are as varied as the results themselves.

A careful and balanced appraisal of the charter school picture would recognize the potential that charters hold for students in some settings, while acknowledging that for most communities, the bulk of our social and economic investments remain in the traditional public sector. 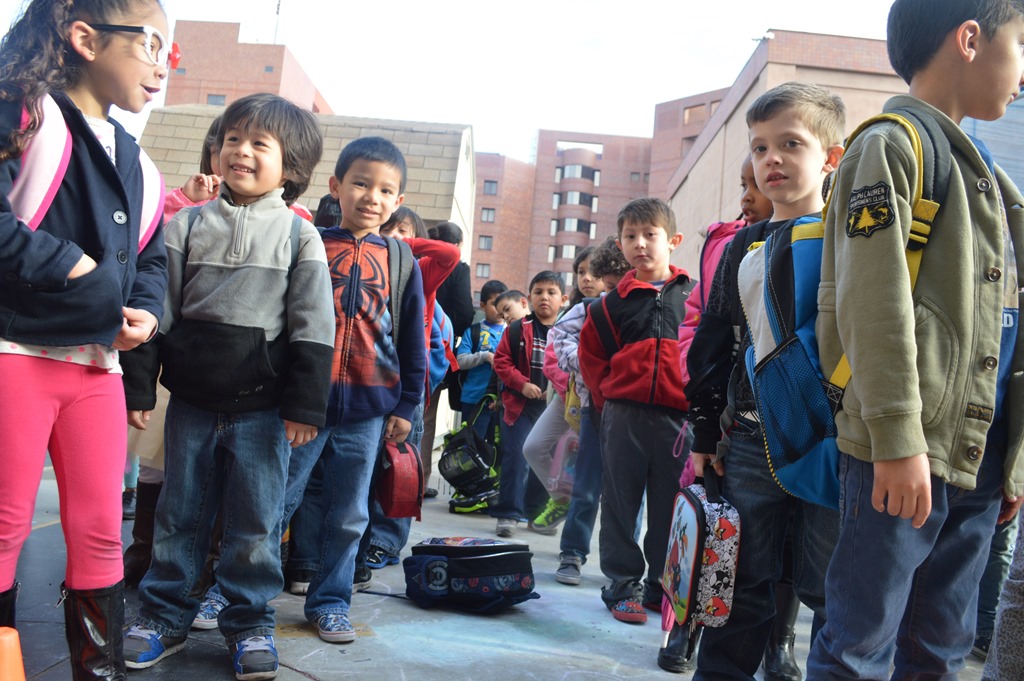 When Is a Bet not a Bet? A Day at Iran’s Races

The Attack on Patriarchy
By Elder George When we refer to light and dark, hot and cold, and noisy and quiet, we tend to…