By Jibran Ahmad and Mohammad Stanekzai

PESHAWAR, Pakistan/LASHKAR GAH, Afghanistan (Reuters) – Splits within the Taliban, and doubts over whether its elusive leader is even alive, are driving a growing number of militant commanders in Afghanistan and Pakistan towards Islamic State (IS) for inspiration.

Security and intelligence sources believe there are no operational links yet between IS and South Asia, and that the region is not a priority for a group that occupies areas of Syria and Iraq and is focused on the Arab world.

But regional leaders worry that a new ultra-violent movement bent on toppling governments could be born from the stubborn Taliban insurgency that carries out frequent attacks in Afghanistan and Pakistan.

In Afghanistan, one militant commander said many have turned to IS, or Daish as it is also known, because they are frustrated at the lack of leadership by Mullah Mohammad Omar, the Afghan Taliban chief who has not been seen in public for years.

“Look, we have been fighting for years but we don’t have an inch of land in our possession in Afghanistan,” said the senior commander, who spoke from the Afghan province of Kunar.

“On the other hand, Daish, within limited time, captured vast areas in Iraq and Syria and established Sharia. This is what is being discussed all the time in our circles.”

“We have serious doubts about whether he (Omar) is alive at all … Abu Bakr al-Baghdadi is visible and is leading his people,” the commander said, referring to the IS leader.
He is one of several disgruntled militant leaders who belong to the so-called Khorasan chapter, an umbrella IS group covering Afghanistan, Pakistan, India and other South Asian countries.

Pakistani intelligence sources said the Khorasan chapter appeared to have no specific base in the region, and there was no evidence of direct financing of its activities by IS in Syria and Iraq.
Security experts agree that it owes its existence mainly to the fragmentation of the Taliban and faces opposition from rival groups, notably the Taliban itself and al Qaeda.
Yet there is no doubt extreme IS ideology is gaining traction.

“There is a rift between senior Taliban and Mullah Rauf Khadem,” said Abdul Ahad Masoomi, a tribal elder in Kajaki district where the group has become particularly active.
“He has told other commanders and fighters that Mullah Omar has died, due to sickness, in Pakistan.”

The group has been riding around on motorcycles brandishing black flags similar to those used by IS, but otherwise they have not been involved in major fighting, according to locals.
“Khadem has given them shelter in Kajaki and they go around trying to recruit villagers, but the villagers are afraid of Taliban reprisals,” said Haji Naseem, another tribal elder.
The Taliban, who like al Qaeda are wary of the rise of a rival force, deny the Helmand group’s existence.

“There is no such group there, it is state propaganda,” said Qari Yousuf Ahmadi, a Taliban spokesman for southern regions.

“State troops have suffered heavy losses and they are trying to create rifts among the Taliban to conceal their failures.”

For Afghanistan, splits within the Taliban could be welcome as government forces try to prevent insurgents from taking advantage of the recent departure of most foreign combat troops.
But the rise of IS is a worry in a region where radical new ideas can catch on among a vast unemployed population of young and well-armed men.

“The existence of IS supporters is a big concern for us and we will do whatever we can to stop it in Helmand before it spreads to other provinces,” said a senior Afghan security official.

IS ideology goes beyond Afghanistan and Pakistan.

In Bangladesh, police have arrested eight men for alleged links to IS in the past year, including a man they identified as a regional coordinator and a British citizen accused of recruiting people in Bangladesh to fight in the Middle East.

India, with the world’s third-largest Muslim population, last month banned IS, days after detaining an engineer for running a popular Twitter account extolling the militant group.

Copying IS methods, a group of local loyalists posted a video this month of the beheading of a Pakistani soldier, a propaganda tactic hitherto rare in the region.

In Kabul, a group of students formed an underground IS support group.

In Pakistan, graffiti praising IS have been spotted in some areas. Security forces also arrested the man they believed was the IS commander in the country and two accomplices involved in recruiting and sending fighters to Syria.

But the examples are isolated.

Islamic State competes with al Qaeda, which is affiliated with the Taliban, to lead the global jihad, and has expanded its network beyond Iraq and Syria in recent months.

Yet neither Afghanistan nor Pakistan has featured in its leaders’ speeches.

“The threat of (IS) in Pakistan is definitely something to watch out for and everyone should be vigilant, but it seems hugely exaggerated as of now,” said one Western diplomat in the Pakistani capital Islamabad.

“Wall chalkings in support of a particular group do not, in and of themselves, suggest real presence of that group.” 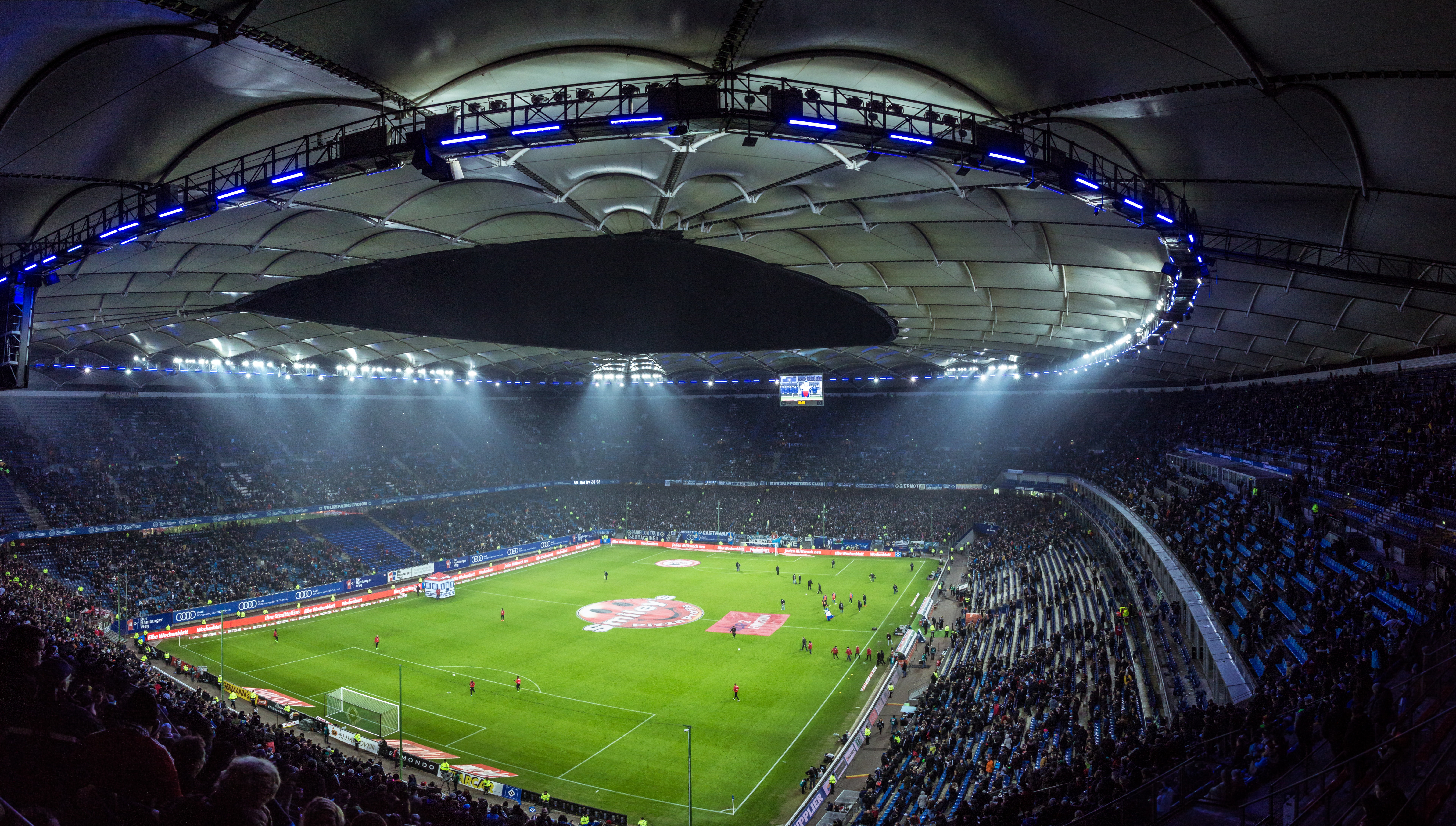 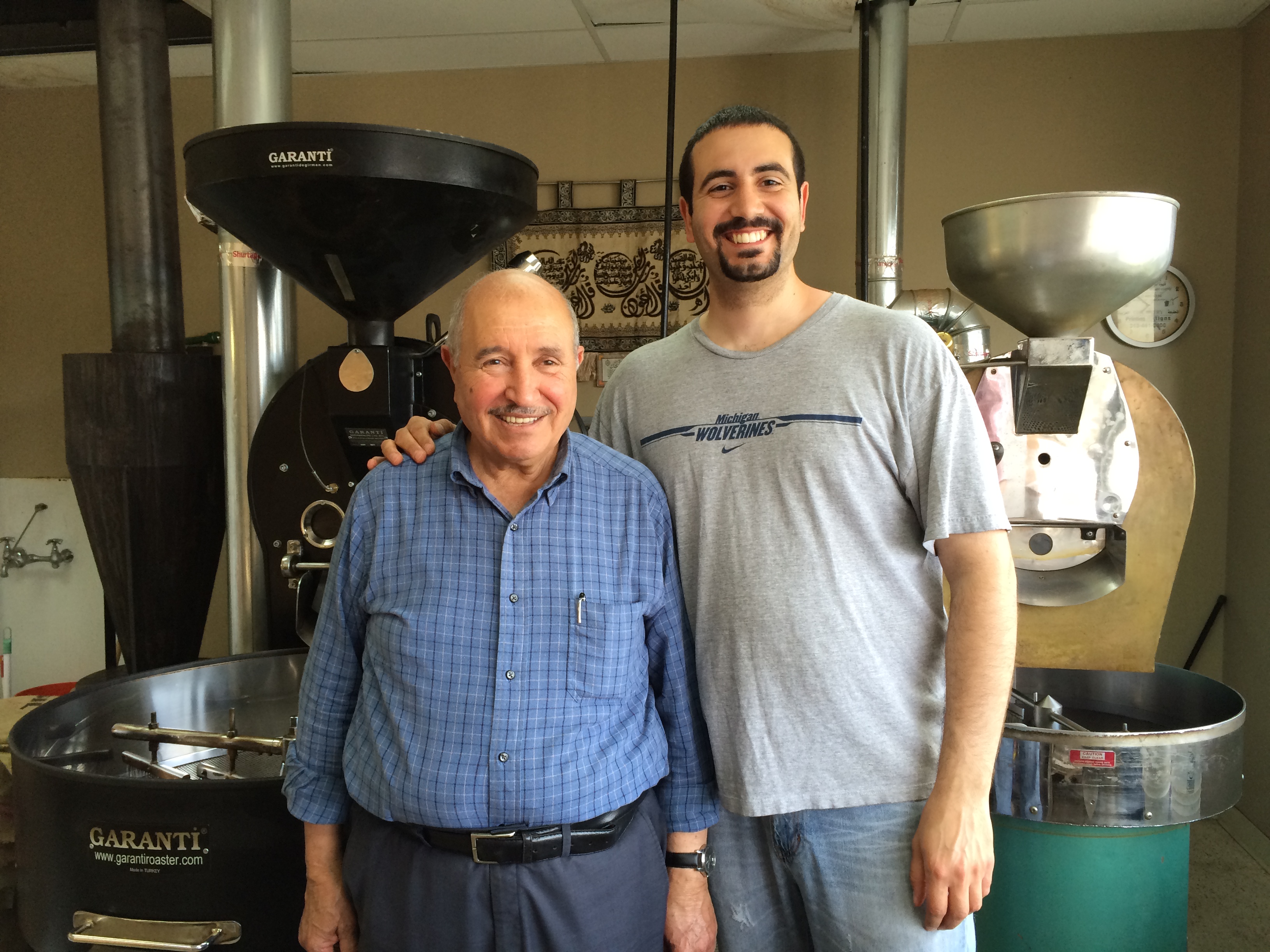 As Obama Visits, Signs that India is Pushing Back Against China
Scroll to top