It seems Disney is willing to go to no end to increase profits. First, the company came under fire for ignoring social distancing measures and hosting a grand fireworks celebration prior to closing, then the company reopened amid the pandemic, warning customers to enter at their own risk. Now Disney is in the hot seat for filming its new live-action film Mulan in parts of China where the government has committed serious human rights abuses. To top it all off the final credits of the film thanked the bodies involved in the alleged abuses. That’s right: Producers not only shot Mulan, a movie with the underlying theme of empowerment, in a controversial place, but thanked agencies involved in horrific violence.

Both the Chinese Communist Party Xinjiang Uyghur Autonomous Region Committee and the Bureau of Public Security in Turpan thanked in the film’s credits have been involved in a number of human rights abuses toward ethnic minorities. Not only are these agencies responsible for policing the region but for also spreading propaganda. Since 2016, more than one million Uyghurs and other ethnic minorities have been detained in at least 500 prison camps guised as “reeducation centers” across Xinjiang by the government. In these camps, people are brainwashed, force-fed against religious diets, forced to work in production lines, and made to adopt Han Chinese culture including speaking Mandarin Chinese. Because the government views the Turkic-speaking ethnic minorities as a threat, in these camps women are sterilized or forced to have abortions to avoid the population from growing.

The Bureau of Public Security in the city of Turpan “has been deeply involved in the Xinjiang concentration camps,” Bethany Allen-Ebrahimian, China reporter for Axios, tweeted Monday. Human rights abuses in the region have caught the attention of international powers, including the United Nations (UN), who has scrutinized China for its treatment of Muslim minorities. China in response claims these camps are needed as a peaceful effort to improve the region’s security and fight “extremism.” Outside of the human rights violations mentioned, China has been accused of other horrific crimes against Uyghurs, including harvesting their organs for medical reasons.

Several individuals who have managed to escape the camps have verified they are not vocational skill-building centers as China claims but detention camps. Those Uyghurs who are not in the camp are subject to 24/7 surveillance in addition to being cut off from their family and friends. Leaked documents and testimonies also confirm the environment and abuse detainees are subject to.

Mulan is considered one of the Disney princesses, and fans eagerly waited for Asian representation to be seen on the widescreen in the form of the film’s remake worldwide. But this isn’t the first call to boycott the film. Despite the widespread love of the character, Asian activists called for a boycott of the film following comments made by the lead actress Liu Yifei on supporting the police. “I support Hong Kong’s police. You can all beat me up now,” Yifei wrote on Weibo, a Chinese blogging site, in August 2019. Yifei expressed her support following the police’s crackdown on the city’s pro-democracy movement. The Hong Kong Police has been repeatedly associated with police brutality, resulting in human rights activists in Hong Kong, Taiwan, and Thailand all calling for #BoycottMulan to trend.

The movie, seen as one of Disney’s biggest releases of the year, is a remake of the popular 1998 animated film of a young girl who takes her father’s place in the army. Due to the coronavirus, the release date was pushed back numerous times and then released on Disney+ last week. In an interview published in Architectural Digest on Sept. 4., Grant Major, the film’s production designer, said the film’s team spent “months in and around the northwest province of Xinjiang,” doing research prior to filming. In addition to this, in September 2017 Niki Caro, the film’s director, posted a photo of a desert landscape on her Instagram with the location marked as “Asia/Urumqi.” Urumqi is the capital of Xinjiang, The New York Times reported. The controversies surrounding the film team and how the movie was filmed near concentration camps continue.

“It just keeps getting worse! Now, when you watch #Mulan, not only are you turning a blind eye to police brutality and racial injustice (due to what the lead actors stand for), you’re also potentially complicit in the mass incarceration of Muslim Uyghurs. #BoycottMulan,” Hong Kong pro-democracy advocate Joshua Wong tweeted.

Calls to boycott the movie grew stronger Monday following screenshots of the credits posted online. Surprisingly while many have stayed quiet throughout the years of abuse the Uyghurs have faced, this action by Disney has created more awareness of the issue, including among American politicians—both Democrat and Republican. “While the CCP is committing crimes against humanity in Xinjiang, @Disney thanked four of the propaganda departments that are lying to the world about these crimes. It also thanked the Turpan Public Security Bureau, which is on the entity list for its role in these atrocities,” Representative Mike Gallagher, a Republican from Wisconsin, wrote on Twitter.

The atrocities China has committed against the Uyghur population are beyond disturbing. To see that a film based on empowerment has knowingly been filmed in an area where millions are confined in concentration camps is disheartening. Since the announcement to make the film live-action I have been waiting to see it, with Mulan being my favorite childhood Disney film. Now I sit here thinking of how my viewing of this film supports genocide. Representation matters, but at what price?

There are actions we can take to show our support against these abuses and support the Uyghur population despite where we are located. Here are some actions you can take today. The Uyghurs are facing genocide and we must speak up—these human rights violations and abuses should not and will not be tolerated. 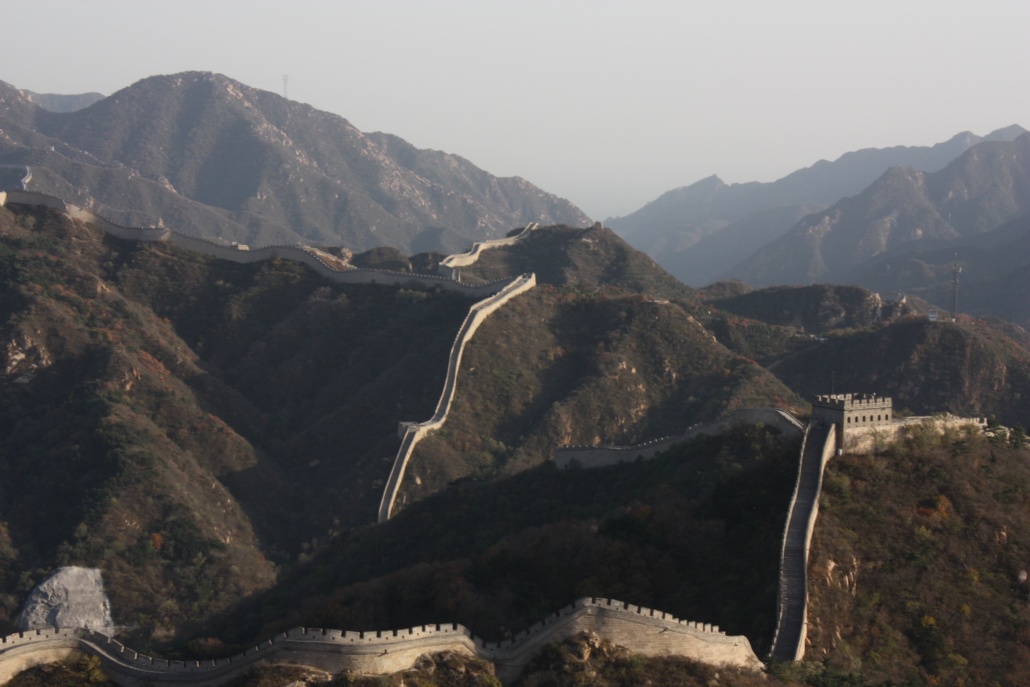 US Scientist Charged with Attempted Spying for Israel

Within 2 weeks, Snapchat has registered over 400,000 new voters
Scroll to top