After much controversy, Cologneâ€™s city council has voted in favor of building Germanyâ€™s largest mosque. The opposition of a local far-right group wasnâ€™t enough to stop plans that will change the cityâ€™s historic skyline forever.

Cologneâ€™s skyline is not just any skyline. Silhouetted against the sky is the cathedral, the most famous gothic church in Germany. After a decision by Cologneâ€™s city council, it will be joined by the countryâ€™s largest mosque.

On Thursday at Cologneâ€™s City Hall, a crowd of demonstrators faced off. To the right of the entrance stood some 30 odd anti-mosque protesters carrying signs depicting stylized mosques with big red lines struck through them. To the left, about 100 people voiced their support for the mosqueâ€™s construction. Neither need really have bothered: The outcome was almost certain.

All parties except the conservative Christian Democrats (CDU) and the extreme right anti-mosque initiative Pro Cologne voted in favor of building the mosque, which will be Germanyâ€™s largest. Cologneâ€™s Mayor Schramma, who has gone back and forth on the issue, in the end voted against his own CDU party in favor of the mosqueâ€™s construction Thursday.

The new mosque will now be built on a site in Ehrenfeld, an industrial section of Cologne where there is currently a working mosque operating out of an old factory. â€œThey can start tearing down the old factory building tomorrow,â€ Josef Wirges, the local council member for Ehrenfeld and member of the Social Democrats (SPD) told SPIEGEL ONLINE.

The structure will cost between â‚¬15 billion and â‚¬20 billion, financed by private donations from more than 800 groups in Germany. Construction will be completed in 2010 by the locally based Turkish-Islamic Union for Religious Affairs (DITIB), which has close ties to Ankara.

The mosque, designed by German architects Paul and Gottfried BÃ¶hm, will be a domed building with glass walls and two minarets. The minarets will be 180 feet tall, one-third the height of the towers of the Cologne Cathedral. The mosque will also be flanked by tall office buildings. DITIB has agreed not to broadcast the call to prayer over loudspeakers.

â€œI think the new mosque will be such an architectural masterpiece that tour buses will take people to see it after they visit the Cologne Cathedral,â€ enthused Wirges.

But far-right activists have made a racket about this particular mosque since plans to build it were announced last year. The extreme-right Pro Cologne has held 5 of the 90 seats in the city council since 2004. They launched a vociferous campaign against the mosque — drumming up support from as far away as Austria and Belgium. JÃ¶rg Haider, head of the right-wing Alliance for the Future of Austria (BZÃ–), supports the Cologne protesters and has launched an attempt to ban mosques in his native Austria.

The anti-mosque campaign has been under observation by the Office for the Protection of the Constitution, Germanyâ€™s domestic intelligence agency, because of its â€œsweeping defamation of foreigners is suspected of violating human dignity.â€

Although mosque supporters have won this battle, the war over integration in Cologne is not finished. Pro Cologne has planned a controversial â€œAnti-Islamization Congressâ€ for Sept. 19. The city expects an influx of prominent far-rightists from around Europe — and 40,000 counter-protesters. 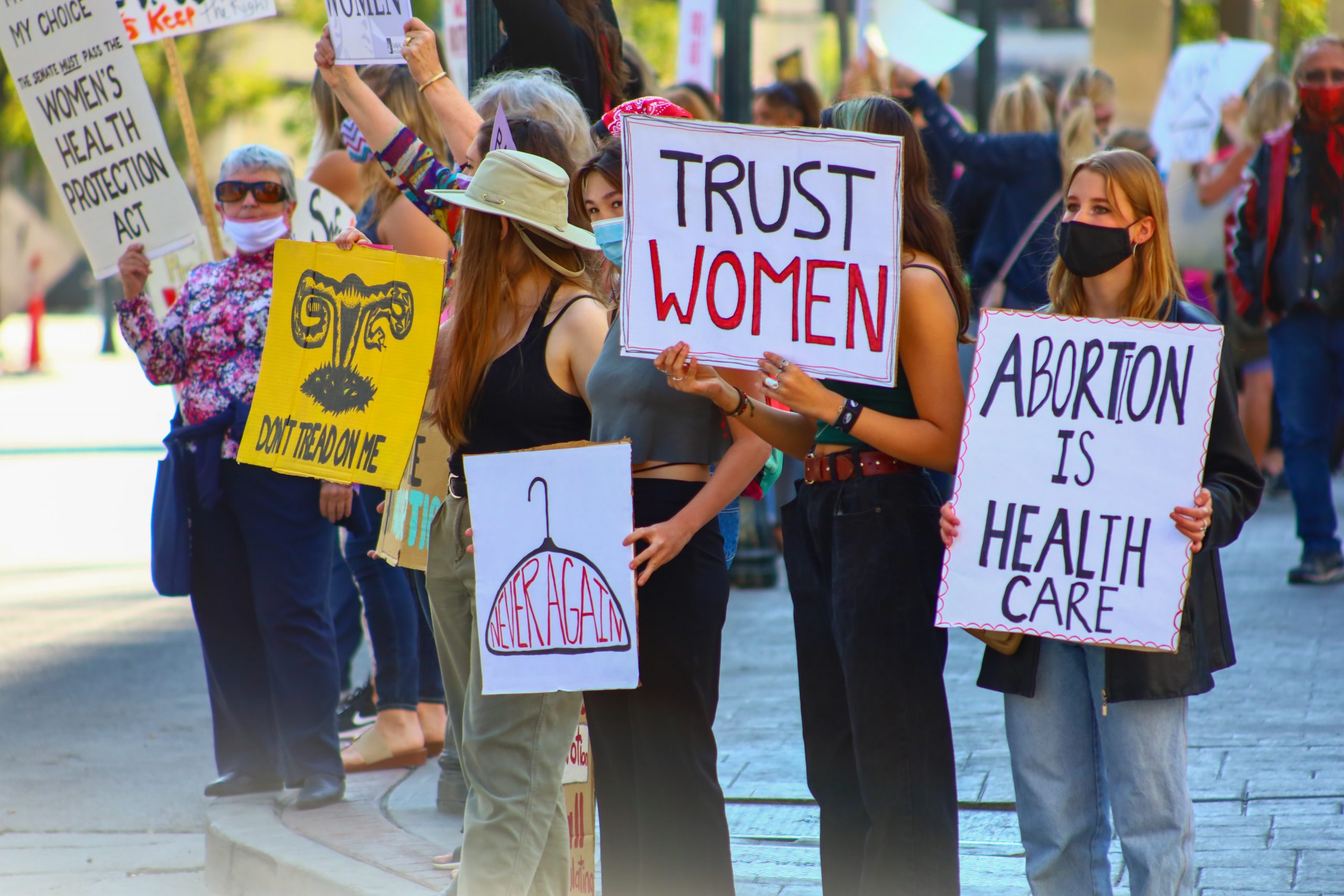 Stand Up to Herman Cain
By Eugene Robinson It is time to stop giving Herman Cainâ€™s unapologetic bigotry a free pass. The man and his…