As summer vacation begins to wind down and stores start to proudly display their ‘back to school’ sale signs, students in Kuwait are getting ready for yet another term, which is often an exercise in brute strength. For years, parents of both private and public school students have complained about the weight of the book bag their child must lug to school each day. Most students carry, on average, a dozen or more books in their book bag every single day. The books are comprised of textbooks, often containing more than 100 pages, and single subject notebooks as well as test notebooks since each subject requires its own individual notebook as per the standards previously set by the Ministry of Education (MoE).

As a result of carrying such a heavy load on their backs throughout the day, many school-aged children in Kuwait suffer from back pain, pulled muscles and throbbing in their arms. In a recent survey conducted by the MoE, an estimated 60% of school-aged children in Kuwait suffer some sort of back ailment as a result of book bags that are too heavy. Doctors worry that carrying such a load on tiny little frames will cause irrevocable and lifelong damage to the back, spine and could possibly stunt the growth of children.

However, thanks to a new law proposed by the MoE, the book bags of children in the public schools of Kuwait are set to become a whole lot lighter. This past month the MoE drafted a law, which is awaiting approval in parliament, that school children’s book bags cannot exceed 1 lb. in weight.  The contents of the book bags must also not be more than 4.4lbs. The Ministry of Health has already given the measure an enthusiastic ‘thumbs up’ and it is anticipated that the law will be approved and implemented this school year.

The MoE has also set out strict guidelines for text books in Kuwait. Textbooks have been scaled down from 100 pages to only 60 pages. Book bags have also come under scrutiny and must now be free from wheels and pull handles, which adds unnecessary weight.  According to the MOE, book bags must have adequately padded straps and another strap to fasten around the waist for added support. Since such bags are not available in the local market, the MoE has already been accepting bids from local contractors wanting to manufacture the bags.

The repercussions of the MoE’s proposed law will have a resounding effect on the local market. School supplies are big business in Kuwait with book bags themselves fetching between $30-$60 a piece. Shopkeepers stand to lose a pretty penny once the law is full implemented as the majority of school supplies, including bags, were already imported from manufacturing countries, like China, months ago. 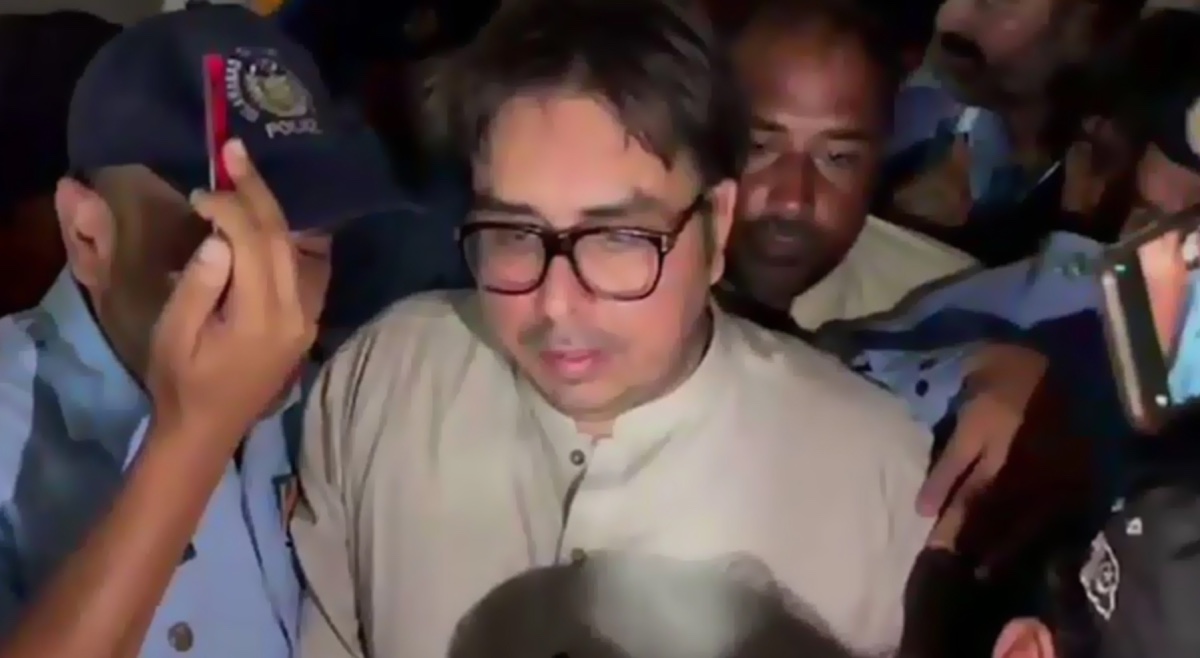 Educators Honored at Muslim Interfaith Event in Pittsburgh
The Pittsburgh skyline. The Humanity Day Interfaith Banquet Iftar was held at the Islamic Center of Pittsburgh in Oakland with…