President Joe Biden has the lowest popularity rating of his term. He now has a polling average of around 47%. This is down from 51% at the start of the month, 52% at the end of last month, and 52% at the start of June (54 percent ), according to CNN.

It would be simple to blame Biden’s slide on the departure of American soldiers from Afghanistan, but evidence reveals that Biden has been on the decrease for some time. On a number of critical topics, he is actually losing momentum.

One of Biden’s finest issues, for example, was the coronavirus epidemic. During last year’s election, poll after poll showed that he was trusted more than former President Donald Trump to handle it. Trump would have won in 2020 if people had greater faith in him.

People are reacting to what they see on the ground, which is an issue for Biden. As the Delta variant has taken root in the United States, the number of cases and hospitalizations has reached an all-time high. Since the beginning of the spring, when vaccines were readily accessible, more individuals are afraid about contracting the coronavirus. Most Americans think the worst of the virus is still ahead of us, which is a shift from earlier this year. 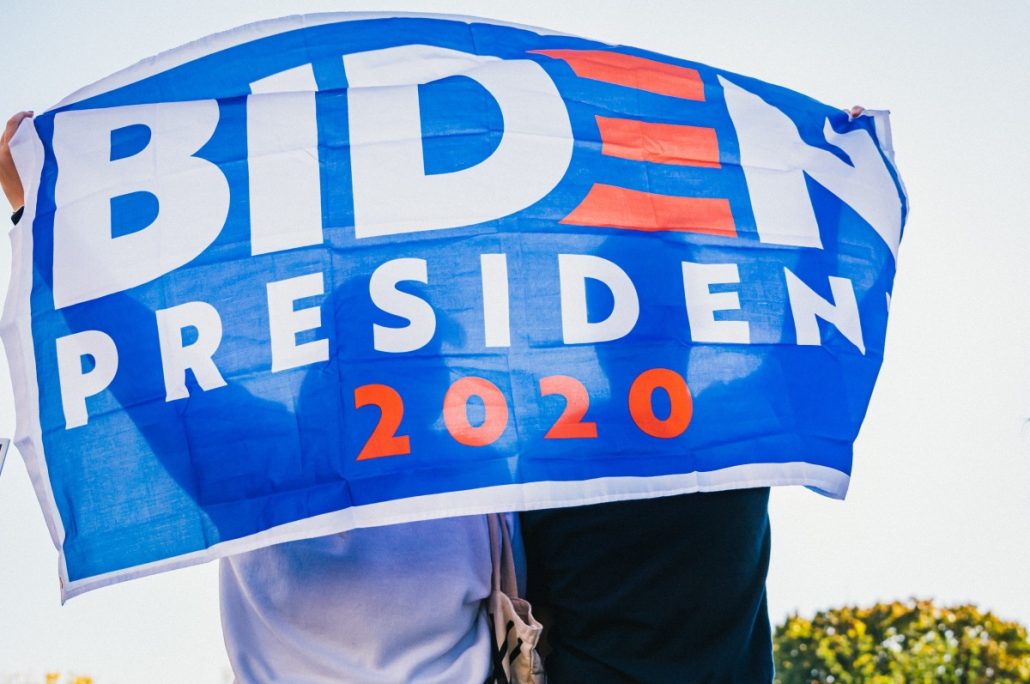 Fascinating Interview with a Knowledgeable American Surgeon Convert to Islam 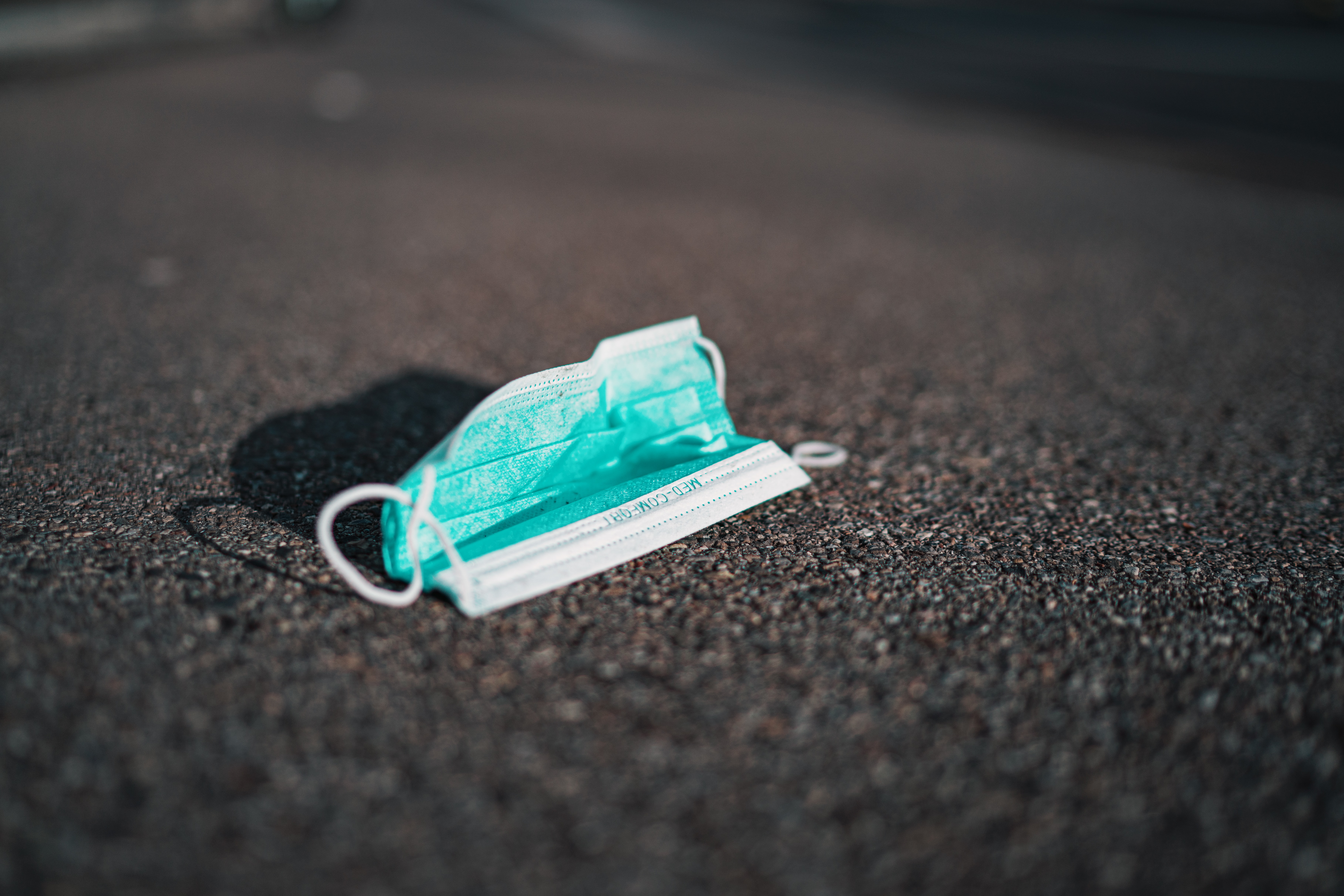