As DNC delegates for Bernie Sanders who cast our convention ballots for Sanders, we echo the call to elect the #BidenHarris ticket come November when, barring massive Republican voter suppression, we celebrate a new President and Vice President.

Now is not the time to sit out an election or tell Muslims who are decisive in battleground states that the outcome will not matter.

Now is the time to slam the door on Trumpian fascism that threatens to turn the military against protesters, sabotage free elections, exacerbate a pandemic, increase violent hate crimes against Muslims, decimate the post office, gut Social Security and Medicare, rip immigrant children from their mother’s arms, extend a discriminatory travel ban against majority-Muslim countries, steal more land from Palestinians, strip our country of environmental protections and start a hot war with Iran or China, or both.

In the run-up to the November election, however, we need to sow the seeds of a powerful multi-racial and ethnically diverse peace movement that challenges the foreign policy positions of the Democrats and the Republicans, for both parties subscribe to US exceptionalism that spawns obscene military budgets, wars for oil and colonial occupations that come back to haunt us—veterans with post-traumatic stress, militarized police forces, racism and xenophobia.

Granted, there are foreign policy differences between the Republican and Democratic Party tickets.

While Biden and Harris support treaties to control arms and nuclear proliferation, Trump abandons them – from the Iran Nuclear Deal that curbed Iran’s nuclear program in exchange for the lifting of economic sanctions to the Intermediate-Range Nuclear Forces Treaty that mandated the U.S. and Russia eliminate all nuclear and conventional ground-launched ballistic and cruise missiles within a specific range to the Open Skies Treaty that allowed countries to fly over each other with sensor equipment to make sure neither is preparing for military intervention. Trump, who prefers tweets over treaties, has no use for international agreements to promote peace.

In a hopeful sign for progressives, voices advocating for diplomacy will host a DNC-related webinar, “Building Back Better: A Post Trump Foreign Policy” this Tuesday, August 18, 5:30-7:30 pm (ET) featuring Senator Chris Murphy (D-CT), a member of the Senate Foreign Relations Committee who calls for strict adherence to the War Powers Resolution and “No more massive, unconstitutional, open-ended grants of military power to the president.”

Partnering organizations include Oxfam America Action Fund; Quincy Institute for Responsible Statecraft; Council for a Liveable World and Move On.

Still, as Democrats, we have work to do within our own party and within the broader intersectional movement for racial justice at home and abroad.

In an Open Letter to Joe Biden, over 450 DNC delegates from across the United States, urge Biden to hire new foreign policy advisors to replace those who in government pushed for invasions, occupations, and drone attacks against majority Muslim countries, only to later, once the advisors exited the White House, lobby for weapons and surveillance contractors.

If we want to avoid the failed policies of the past that brought us, Trump, if we hope to prevent an even more dangerous Trump, someone equally sinister but less buffoonish, we must urge Biden to hire advisors who are not part of a revolving door of former White House staffers in the service of the weapons and surveillance industry, to reject anyone who pushed for disastrous military interventions in Iraq, Libya, Syria and Yemen and to recruit visionary foreign policy experts from progressive think tanks: Institute for Policy Studies, Progressive International, Quincy Institute, Just Foreign Policy, and Demand Progress to lead us in a new direction that embraces diplomacy and global cooperation in the face of an immediate security threat: climate catastrophe.

To stop further global warming-the Pentagon being the largest institutional emitter of carbon dioxide, to prevent world famine and massive population displacement, we must mobilize to oust Trump from the White House, but at the same time demand, Biden hire new foreign policy advisors. Beyond the Beltway, beyond organizing Senators, like Murphy, to lead a Senate charge to deny cabinet appointments to Flournoy, Haines, Power or Rice, we need to link the Black Lives Matter Movement with the peace movement to redefine the meaning of liberty and justice for all. 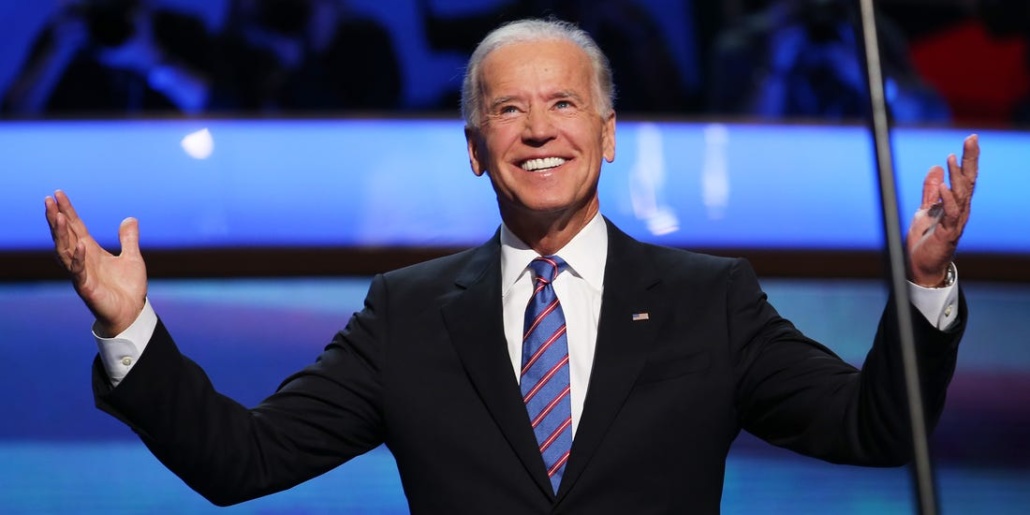 Plutonomy and the Precariat: On the History of the U.S. Economy in Decline

Mass Killers and Media
By Dr. Aslam Abdullah, TMO Editor-in-chief Who is in right mind will commit an act attributed to Major Nidal Malik…

© 2020 MuslimObserver.com, All Rights Reserved
Dr. Fathi Osman and Social Justice: A Tour through the Decades

Should Sports Return Amid the Novel Coronavirus?
Scroll to top