The novel coronavirus pandemic has postponed many events globally, including sports. Several months have passed since the pandemic struck resulting in lockdowns to have eased down across the world, according to NBC News. Conversations on whether or not sports should resume despite COVID-19 concerns are now in the works.

Sports restrictions, including breaks, amid the pandemic, have set back major sports leagues in a number of ways. According to NBC News, the salary cap for most leagues and its teams is predicted to go down dramatically. Leagues have already seen a drop in salaries and income resulting from tension in U.S. and China relations. Teams are expected to lose millions of dollars as games continue to be postponed and arenas stay vacant

A reduction in games and attendance results in fewer ticket sales and in-person arena purchases to be made creating a  profit deficit.  Financial concerns have been a reason why most returning leagues and players have opted into playing. Those on expiring contracts are trying to prove that they are worth more money, additionally, players who are playing for a spot in their leagues are trying to show that they can be a productive body on a team and deserve a roster spot, The New York Times reported.

Many other players are also coming back to simply play a game that they love. At the end of the playing their game is not just a job, but a hobby as well for these athletes. Passion fuels these athletes to play and compete in competitive sports despite the presence of a global pandemic.

However, while some are willing to take this risk, not all athletes are for a variety of reasons. One being that one positive test for COVID-19 could easily be spread to hundreds if not thousands, including players to the coaching staff, medical trainers, arena workers, and outside. Even though less than ten percent of athletes from main sports leagues have contracted the virus already, data from The New York Times found, there is still some potential that this number could increase dramatically and dangerously. Bringing the virus home and infecting families is also another fear that deters athletes from participating in sports amid the pandemic.

According to The Times, some athletes may have underlying conditions or family members that have weakened immune systems that make them more susceptible to the virus. Despite the fact that it may possibly affect them financially and career-wise, for many their health and family are much more important. For leagues that are expected to return, rules and regulations have been implemented for players and staff to follow. One is that they are encouraged to participate in bubbles. In these bubble campuses, players are required to practice social distancing as well as wearing a mask at all times unless they are eating, in their own space or partaking in their sports activities, The Washington Post reported.

The NBA and NHL both have created bubbles in which teams can stay at for the remainder of the season and have implemented mandatory short quarantine times players must partake in should they leave the bubble and return. Food, rooms, basic needs and entertainment are being provided for players who are staying in these spaces. Moreover, players and team staff will have to get tested for COVID-19 daily in hopes to help monitor the virus and prevent any further outbreaks.

Returning leagues have limited or even banned fans and media members from attending. Organizations such as the Premier League have sent authorities to prevent fans from gathering outside stadiums, according to CBS News. Commentators and the media play a  vital role when it comes to broadcasting games and interviewing players. However, many leagues have decided to make commentators and interviewers present virtually on online calls in an effort to keep as little people in the arena as possible.

Leagues have also decided to play fewer games in efforts to keep fans engaged and have players in game shape, while also decreasing the chances of players and staff contracting the virus, ESPN reported. The Olympics, Euroleague, Copa America and others have decided to remain canceled for the remainder of 2020 and plan to move their seasons to the following year or possibly even later.

Although some disagree, most sports are coming back under strict circumstances to help prevent upsurges in the novel coronavirus. Even though there are some canceled events, a vast majority of leagues and organizations have decided to restart their season eventually in the near future or already have. 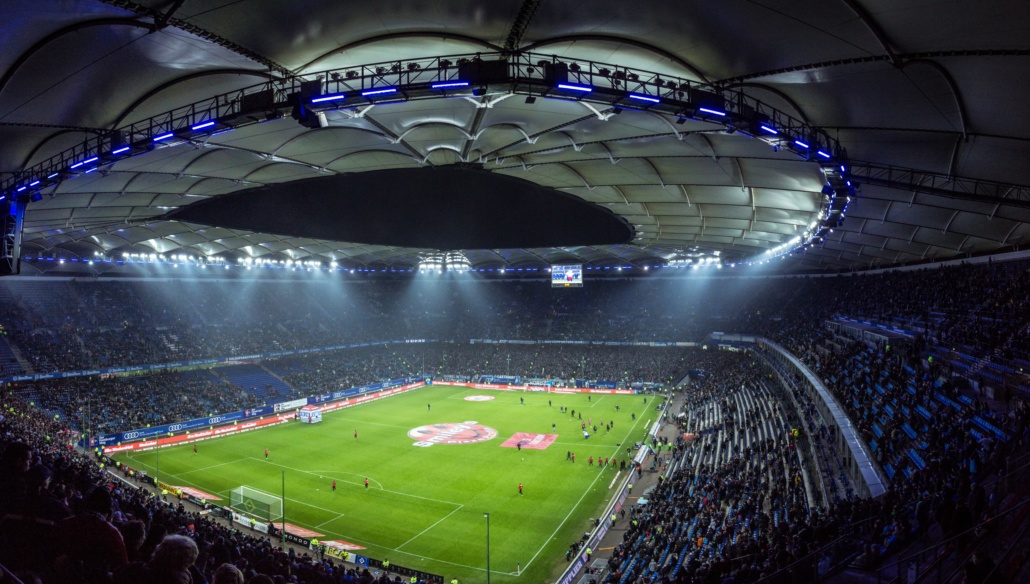 Muharram: How the sectarian politics of Muslims observe the month of unity as...
Scroll to top