When Japan attacked Pearl Harbor, Japan did not spend years preparing her public case and demonstrating her deployment of forces for the attack. Japan did not make a world issue out of her view that the US was denying Japan her role in the Pacific by hindering Japanâ€™s access to raw materials and energy.

Similarly, when Hitler attacked Russia, he did not preface his invasion with endless threats and a public case that blamed the war on England.

These events happened before the PSYOPS (Psychological Operations) era. Today, America and Israelâ€™s wars of aggression are preceded by years of propaganda and international meetings, so that by the time the attack comes it is an expected event, not a monstrous surprise attack with its connotation of naked aggression.

The US, which has been threatening Iran with attack for years, has passed the job to Israel. During the third week of July, the American vice president and secretary of state gave Israel the go-ahead. Israel has made great public disclosure of its warships passing through the Suez Canal on their way to Iran. â€œMuslimâ€ Egypt is complicit, offering no objection to Israelâ€™s naval forces on their way to a war crime under the Nuremberg standard that the US imposed on the world.

By the time the attack occurs, it will be old hat, an expected event, and, moreover, an event justified by years of propaganda asserting Iranâ€™s perfidy.

According to Thierry Meyssan in the Swiss newspaper Zeit-Fragen, the CIA used SMS or text messaging and Twitter to spread disinformation about the Iranian election, including the false report that the Guardian Council had informed Mousavi that he had won the election. When the real results were announced, Ahmadinejadâ€™s reelection appeared to be fraudulent.

Iranâ€™s fate awaits it. A reasonable hypothesis to be entertained and examined is whether Iranâ€™s Rafsanjani and Mousavi are in league with Washington to gain power in Iran. Both have lost out in the competition for government power in Iran. Yet, both are egotistical and ambitious. The Iranian Revolution of 1979 probably means nothing to them except an opportunity for personal power. The way the West has always controlled the Middle East is by purchasing the politicians who are out of power and backing them in overthrowing the independent government. We see this today in Sudan as well.

In the case of Iran, there is an additional factor that might align Rafsanjani with Washington. President Ahmadienijad attacked former President Rafsanjani, one of Iranâ€™s most wealthy persons, as corrupt. If Rafsanjani feels threatened by this attack, he has little choice but to try to overthrow the existing government. This makes him the perfect person for Washington.

Perhaps there is a better explanation why Rafsanjani and Mousavi, two highly placed members of the Iranian elite, chose to persist in allegations of election fraud that have played into Washingtonâ€™s hands by calling into question the legitimacy of the Iranian government. It cannot be that the office of president is worth such costs as the Iranian presidency is not endowed with decisive powers.

Without Rafsanjani and Mousavi, the US media could not have orchestrated the Iranian elections as â€œstolen,â€ a n orchestration that the US government used to further isolate and discredit the Iranian government, making it easier for Iran to be attacked. Normally, well placed members of an elite do not help foreign enemies set their country up for attack.

An Israeli attack on Iran is likely to produce retaliation, which Washington will use to enter the conflict. Have the personal ambitions of Rafsanjani and Mousavi, and the naive youthful upper class Iranian protesters, set Iran up for destruction?

Consult a map and you will see that Iran is surrounded by a dozen countries that host US military bases. Why does anyone in Iran doubt that Iran is on her way to becoming another Iraq, Afghanistan, and Pakistan, in the end to be ruled by oil companies and an American puppet?

The Russians and Chinese are off balance because of successful American interventions in their spheres of influence, uncertain of the threat and the response. Russia could have prevented the coming attack on Iran, but, pressured by Washington, Russia has not delivered the missile systems that Iran purchased. China suffers from her own hubris as a rising economic power, and is about to lose her energy investments in Iran to US/Israeli aggression. China is funding Americaâ€™s wars of aggression with loans, and Russia is even helping the US to set up a puppet state in Afghanistan, thus opening up former Soviet central Asia t o US hegemony.

The world is so impotent that even the bankrupt US can launch a new war of aggression and have it accepted as a glorious act of liberation in behalf of womenâ€™s rights, peace, and democracy.

Paul Craig Roberts was Assistant Secretary of the Treasury in the Reagan administration. He is coauthor of The Tyranny of Good Intentions.He can be reached at: PaulCraigRoberts@yahoo.com 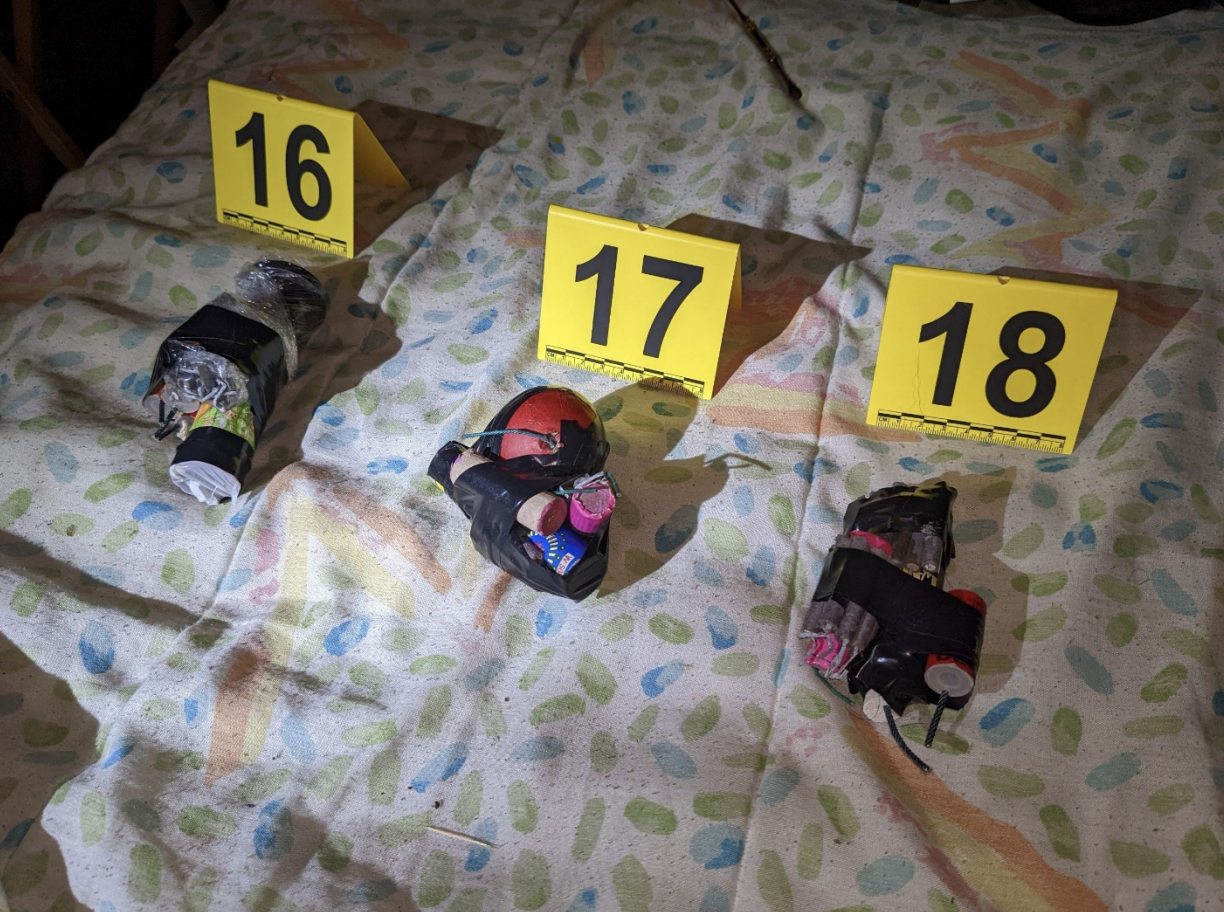 What are the chances?
By Bob Wood If you follow the stock markets closely, you have, no doubt, heard happy talk from the Bulls…

Indopak Express Back on Top