Another action taken by the Biden administration to resolve a backlog of over 100,000 forgiveness requests leftover from the Trump administration is the cancellation of $500 million in student loan debt for 18,000 former ITT Tech students who were cheated by the now-defunct for-profit college, according to CNN.

According to the Department of Education, ITT Tech, which closed in 2017 after losing federal financing, deceived students about how much they might expect to earn after graduation and the ability to transfer credits.

The announcement comes three months after the Biden administration announced that it would forgive $1 billion in student loan debt for approximately 73,000 defrauded students who were deemed eligible for relief under former Education Secretary Betsy Devos but only received partial loan forgiveness after she changed the cancellation calculation.

Borrower Defense is a program that permits students who have been cheated by their education to apply for debt relief. When large for-profit institutions like Corinthian and ITT Tech closed during the Obama administration, the forgiveness procedure was streamlined.

Some Democratic officials, like Senate Majority Leader Chuck Schumer and Massachusetts Senator Elizabeth Warren, believe Biden’s efforts on student loan debt do not go far enough and are pushing for a blanket cancellation of $50,000 per borrower.

So far, Biden has defied the pressure, although he has stated that he would back a proposal by Congress to eliminate the $10,000 per borrower cap. Biden earlier this year extended a pandemic-related suspension of federal student loan payments until October.

“It appears the Biden Administration genuinely wants to help people who are owed discharges,” said Alex Elson, vice president for policy and co-founder of the non-profit Student Defense and a former attorney at the Department of Education who helped establish the Borrower Defense program. 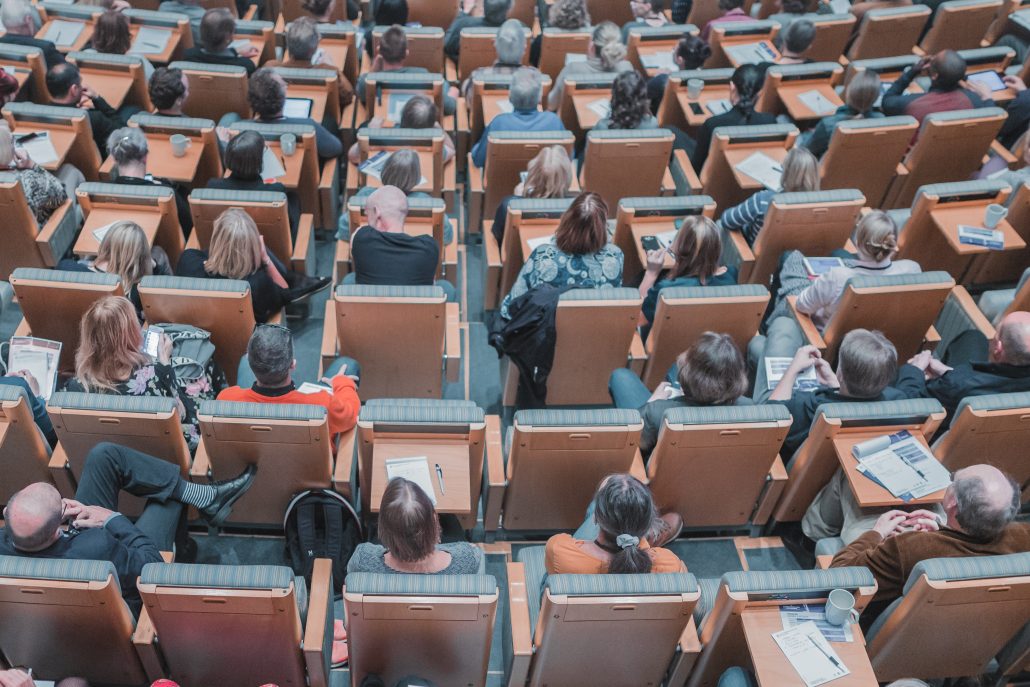 Hilal Sighting Committee of North America Weighs in on Moon Sighting
There were no authenticated Hilal sighting reports anywhere in North America on Sunday, August 31 evening. The National Ulema &…

© 2020 MuslimObserver.com, All Rights Reserved
Juneteenth to be a Federal Holiday