The gums or the Gingivae are the soft tissues surrounding the teeth. The gums may becomes swollen, inflamed and may bleed, this condition is referred as Gingivitis and is the most common form of periodontal disease.

Some common symptoms related to this condition are

Gingivitis occurs as a result of plaque buildup between the gums and teeth. Plaque is a sticky substance that forms on the teeth and is produced by bacteria. Regular brushing and flossing of the teeth removes the plaque. Sometimes this plaque is not removed and it hardens to form tartar and the bacteria continue to grow along the gum line they form small pockets. With time these pockets deepen, the tartar and other bacterial products irritate the gum tissue and cause inflammation. Without aggressive treatment the cycle continues and the pockets becomes deeper and deeper and more bacterial colonies grow and inflame the area and there is loss of gum tissue which in turn make the pockets more deeper and the teeth more weak.

The gums and the underlying ligaments have blood many tiny blood vessels which supply blood to the teeth, as the gums become inflamed a slight pressure can produce bleeding.

Hormones may also affect the formation of gingivitis as it is more common in the adolescence and pregnancy.

Diseases like diabetes, thyroid disorder, anemia and leukemia also seem to promote gingivitis. Other factors like tobacco use, habitual tooth grinding and crooked teeth also increase the chances of gingivitis.

Diagnosis is usually based on the symptoms, the gums are red and swollen and while brushing a pinkish froth is usually seen and the gums bleed easily.

Treatment is targeted on removing the plaque and tartar and this is done by scaling or scraping the teeth with a sharp instrument. Once the plaque or tartar is removed the gums usually retracts themselves on the teeth.

In advance cases, oral surgery is done to remove the pockets formed between the tooth and the gums; it is known as the gingivectomy. In more severe cases more extensive procedure called then gingivoplasty is done to remove the diseased gum tissue and the gum are reshaped around the teeth. Another procedure is known as the flap procedure in which the gum is lifted away from the teeth and infected tissue is removed then the bone is reshaped and then the gum is reattached.

Good oral hygiene is the major step in both prevention and treatment of this disease. Proper daily brushing and flossing removes the plaque. Daily use of antiseptic mouth wash or rinsing the mouth with weak solution of hydrogen peroxide can also help control oral infections.

Gingivitis usually begins during adolescence and continues to develop throughout life. It is usually controlled by oral hygiene but if not properly controlled in time can develop into a periodontal disease and finally into tooth loss.

What you can do to help avoid gingivitis

Rinse the mouth after eating sweet and starchy things.

Have the teeth and gums cleaned by a dentist.

Editor’s Note: Dr. Fasiha Hasham obtained her medical degree from Sindh Medical College and completed a residency at Jinnah Post Graduate Medical Centre in Pakistan before moving to the United States. Her specialties include Internal Medicine and Gynecology and Obstetrics. She is married with four children and lives in Farmington Hills, Michigan. The views expressed here are her own.                          `              ` 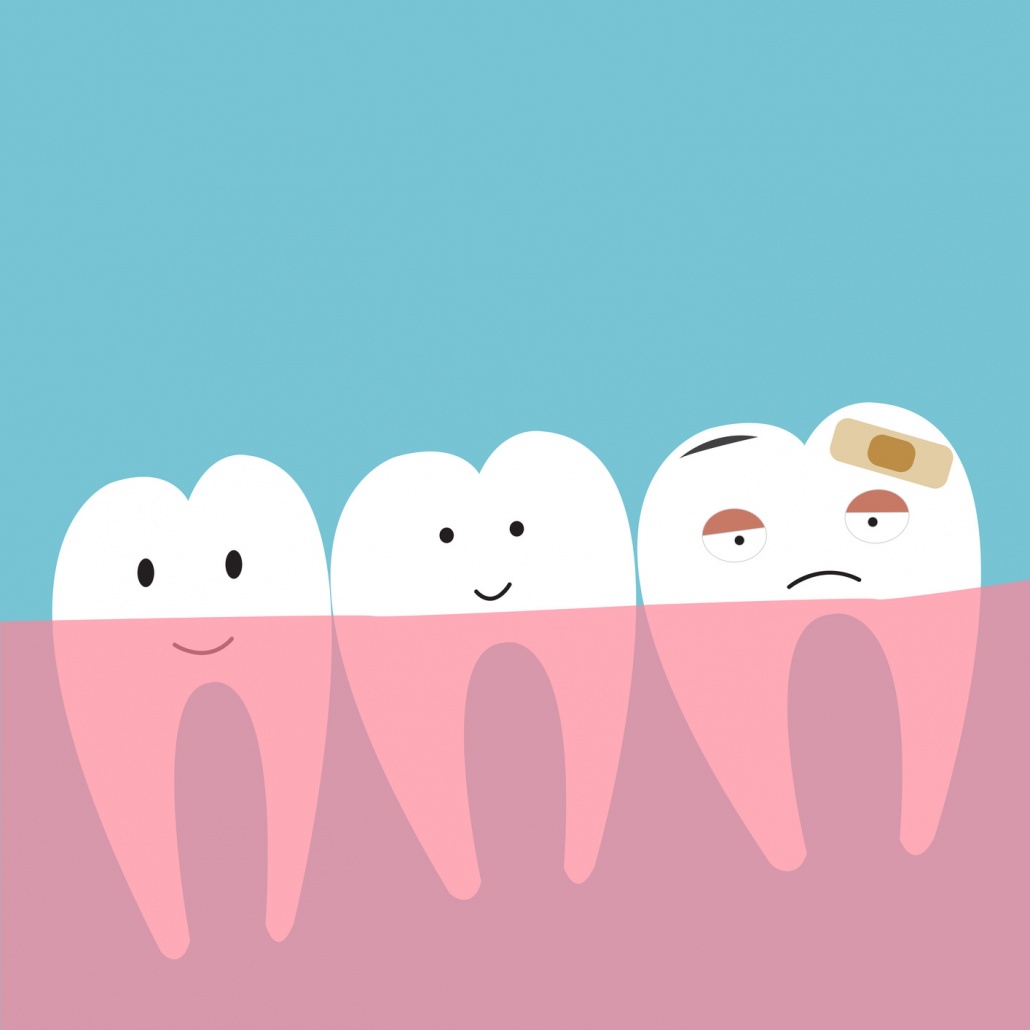 A Tireless Ally for the Muslim Community

Brahimi Says No Substantive Progress On Syria But Hopeful
By Khaled Yacoub Oweis and Mariam Karouny U.N.-Arab League envoy for Syria Lakhdar Brahimi smiles during a news conference at…

Lurking Dangers to the Arab Spring

© 2020 MuslimObserver.com, All Rights Reserved
Tolerance and the future of Islam

Want to improve your health? Stand up
Scroll to top