The immediate damage could have been worse, but the consequences for the Middle East could still be disastrous

It could have been worse: one bomb slightly injured the wife of an Israeli diplomat and three other people in Delhi. Another device targeting an embassy car was made safe in Tbilisi, Georgia, before it exploded. But the consequences could still prove to be disastrous: in the tinder box that is the Middle East sparks such as these can set off a huge conflagration. Much depends, as always, on how governments choose to respond.

It came as little surprise that Israelâ€™s prime minister, Binyamin Netanyahu, blamed Iran and Hezbollah for Mondayâ€™s twin attacks â€“ though he did so extremely swiftly and without any sign of hesitation.
Iran, in turn, has repeatedly pointed the finger at Israel for an ongoing campaign of sabotage and assassination against scientists working on a nuclear programme Tehran insists is peaceful and Israel and western countries are adamant is not. Four scientists have been killed in the last two years, the most recent last month. These attacks are a highly volatile element in an extremely unstable landscape.

Against a background of extraordinary turbulence across the Middle East, the Israeli-Iranian confrontation is by far the most dangerous element â€“ amid near-constant speculation about a pre-emptive strike Israel might launch to stop the Islamic Republic acquiring a nuclear capability. An Israeli attack could draw in the US and cause Iran to block the narrow strait of Hormuz, retaliate against Arab Gulf targets and disrupt global oil supplies. Anything that could trigger such a chain of events clearly has to be taken very seriously.

Underlining these fears, Exclusive Analysis, an intelligence company, forecast on Monday increasing probability of an Israeli strike on two or three key Iranian nuclear facilities, from 50% in about April rising to 60% by September.

But an Israeli raid on Iran is not the only possible scenario. Experts believe another possibility is a clash involving Iranâ€™s loyal protege, the Lebanese Shia movement Hezbollah, whose daring cross-border attack in 2006 triggered the last devastating Israeli onslaught on Lebanon. Hezbollahâ€™s long-range rockets are intended to deter Israel, but they could also be used to divert attention from the unprecedented domestic crisis engulfing its ally Syria.

Hezbollah also has a clear motive for revenge against Israel: Sunday was the fourth anniversary of the assassination of its operations chief, Imad Mughniyeh, in a highly professional car bombing in Damascus in 2008 that was widely blamed on the Mossad secret service. Israel has never admitted responsibility but it did little to hide its satisfaction at Mughniyehâ€™s violent demise and the chilling message it sent about its own long reach and deterrent power.

Israel had already reported attempted terrorist attacks in Thailand and Azerbaijan in recent weeks and its diplomats have been on alert to the heightened possibility of action by Hezbollah. Avigdor Lieberman, its foreign minister, said Israel â€œknows exactly who is responsibleâ€.

International responses were a reminder of high anxiety about possible escalation. Britainâ€™s foreign secretary, William Hague, issued a statement saying he was shocked and appalled at the incidents in Tbilisi and Delhi.

Hard facts about covert actions only rarely emerge. But in a sensational and solid-looking report by the US channel NBC last week US officials were quoted as saying Israel had used an Iranian opposition group to carry out those much-publicised assassinations of nuclear scientists. The group is the MEK (Mojahedin-e Khalq or Peopleâ€™s Mujahedin), which since 1997 has been designated a terrorist group by the US.

Richard Dalton, a former British ambassador to Iran, warned at the time that the campaign against the scientists was entering a dangerous phase. â€œThe next step is for Iran to answer like for like. If a state is behind this then this is international state terrorism and itâ€™s inviting a response. It looks like a further twist that will lead to a tit-for-tat.â€

The use in Delhi of a sticky bomb attached to an Israeli embassy vehicle by a man riding a motorbike seemed to mimic the modus operandi used by Israelâ€™s agents in Tehran. Hints, surely, do not come much heavier than that?

Nor could the stakes be higher. In June 1982 an assassination attempt on the Israeli ambassador to London by the renegade Palestinian faction led by the Iraqi-backed Abu Nidal provided the pretext for war against Yasser Arafatâ€™s PLO in Lebanon, despite a ceasefire that had held for nearly a year. Ariel Sharon, then defence minister, was pressing to attack and persuaded the prime minister, Menachem Begin, to go ahead.

â€œAbu Nidal, Abu Shmidal,â€ Begin reportedly replied as his security chiefs explained the crucial detail and significance of the London attack. Full scale invasion, thousands of dead and years of war and occupation were the result. 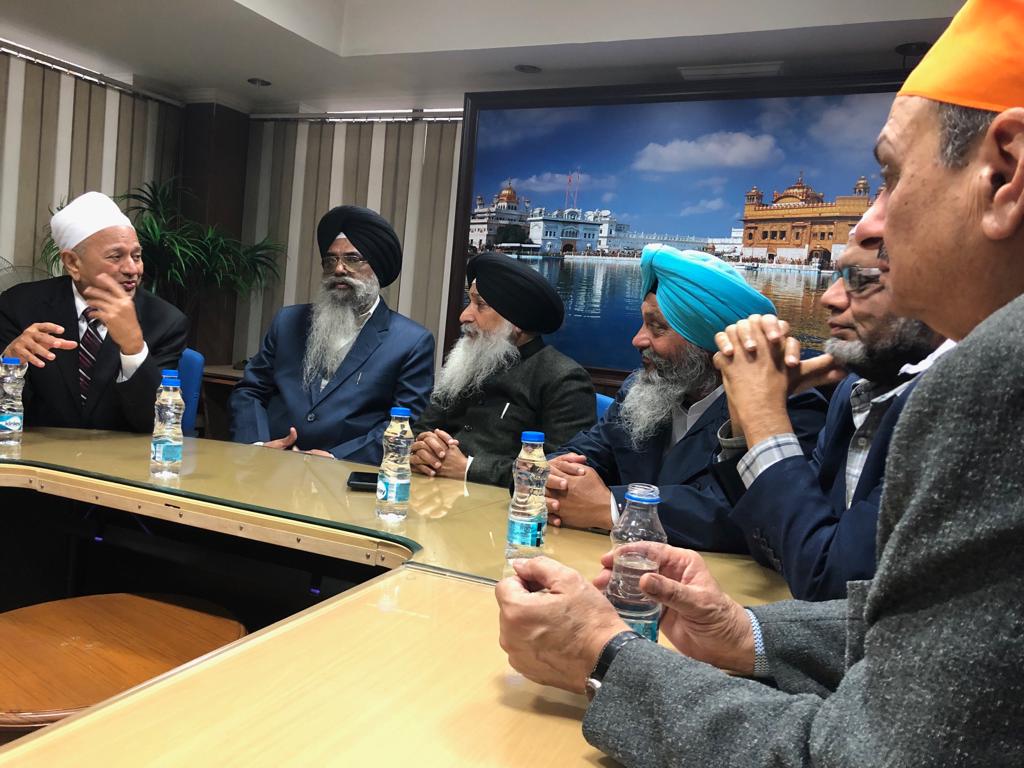