This is part 5 of an ongoing series exploring Islam’s Genesis.

I decided to major in philosophy to study humanity’s great minds and ideas. I never imagined I’d be stuck in a secular, liberal, provincial backwater called New York. ‘Philosophy,’ it turned out, was what mostly Christian, largely male, nearly exclusively northwestern white Europeans thought about their experience of the world.

This is not to say I wish I hadn’t studied philosophy or that I hadn’t benefited from it. (Words of advice, though: employers aren’t exactly going to be lining up, and neither are rishta aunties.) But by excluding other voices, we deprive people from those backgrounds of the confidence to know they can do what they must. Because their predecessors have.

I think it indisputable that Islamic civilization, or what’s left of it, is in deep crisis. But I also believe it demonstrable that Muslims have fought back against the misuse of their tradition time and again. We need to do so again. We must be empowered to fight back now perhaps more than ever before.

We must turn to our history, and as importantly our source texts, to find in them the resources to develop an authentically religious and productive relationship to the world around us, to each other and to others. For what greater question can there be in our age than coexistence? In previous weeks, I talked about the threat from within.

Extremism, as it marches on.

Today, I talk about the threat from without: That faith does not matter, or that it is only ever dangerous. We must be equipped to enter into conversation with such perspectives, and build up a generation of Muslims who have confidence in the face of hostility to faith as well as hostility to the faithful.

Somewhere out there are the next geniuses of our ummah, young women and men who are not just great and good in religious circles but deep thinkers who will reimagine our faith, motivate our communities and push the world to reckon with their ideas on the strength of their argument, the beauty of their vision, the goodness of their intention—and not by haranguing, harassing, let alone attacking.

Here is where they may look.

There is in Islam’s Genesis ample warnings of the danger of religiousness unchecked. But is there anything to speak to how we, as people of faith, might live alongside people who are increasingly unmoved by faith?

As we read in previous weeks, Iblis wanted to be Caliph, but God made Adam and Eve Caliphs instead. The pious Iblis was so angered by this apparent demotion that he vowed to go to war with Adam, Eve and their progeny. He saw his chance to work his revenge when God placed Adam and Eve in the garden, permitting the new humans to do as they pleased so long as they neither ate nor even approached a certain tree (The Cow, 34-36).

Iblis began to talk up that tree, sidling up to Adam and Eve and spinning arboreal tales with outlandish implications, suggesting that from that tree would come life immortal, the very keys to a kingdom that never decays. It sounded good, at least. Even plausible. But when Adam and Eve ate from the tree, they were immediately, terribly regretful. The forbidden fruit was a tremendous letdown. There was no great prize on the other side, just shame and humiliation.

I imagine many of us can understand.

The first time I went to a bonfire, for example, it was with the intention of drinking. Alcohol. I was seventeen, and sick and tired of Islam, having built up in my mind that beer was the key to a hale and healthy life freed of faith. My friend, Eric, excitedly handed me the can. I can still remember everyone’s faces, glowing against the fire, the cold dark air around us, the possibilities in that moment, the feeling that once I did this, I would be immortal. Know what I learned?

Beer is disgusting. Not only did I hate myself for drinking it, I hated myself more because it sucked. The punishment for drinking beer could be drinking beer. But once you’ve sinned, you’ve sinned, and now what do you do? Well. Simple. You can make it like it never happened. Adam and Eve’s repentance was judged valid; though they had to get down to Earth, they went down there innocent of sin. Had they not sinned, they would have been innocent too, but they would not have been made into Caliphs, either.

It sounds counterintuitive, but we live it without realizing it.

In November 2013, I attended one of Nouman Ali Khan’s lectures, this one at New York’s Cooper Union. In it, Khan described our scripture as all but post-modern, like a television series in the small screen’s golden age. (I’m paraphrasing here.) In place of strict, linear narrative, which is how stories used to be told, we get choppy sequences, with frequent cuts back and forth, flashbacks and flashforwards. Islam’s Genesis has all the circularity and mind-bending effect of the most compelling science fiction: Iblis’ victory was his defeat, while Adam and Eve’s defeat was their victory.

And what was the basis of victory? A traveler once came to New York and remarked: ‘These people complain so much, and yet they have so much!’ But had they not complained so much, he did not understand, they would not have so much.

People just complain about different things. And judge each other for it. But dissatisfaction is perhaps the first human flaw, even as it is the first human strength. What did Adam and Eve lack in paradise that they had to listen to Iblis? Did they want for food, shelter, desire, dignity, or any other need? Were they poor or oppressed? Had they been marginalized or excluded? Everything was met, everything that could be conceived, barring the fruits of a single tree. Still, a perfect world wasn’t perfect enough.

And yet, when they ate from the tree, were they sated—or sorry? The latter. They were dissatisfied with their dissatisfaction. Stop worrying about why you worry so much. Don’t expect that, just because you enter into Islam, suddenly you will have no cause to grumble, no reason to feel you fall short. We are human, and the differences between us have more to do with how we measure ourselves than whether we do.

Satan thought that in tempting Adam and Eve, he’d triumph over them. He could not have known that the means to their temptation was not a design flaw, but a deliberate feature of our constitution, which would rebound against him. This unites all humans, whether atheists or monotheists—the desire to do more, to be more, whether that means focusing on life after Earth or beyond, a fundamental dissatisfaction with the human condition that more than anything underlines the human condition. 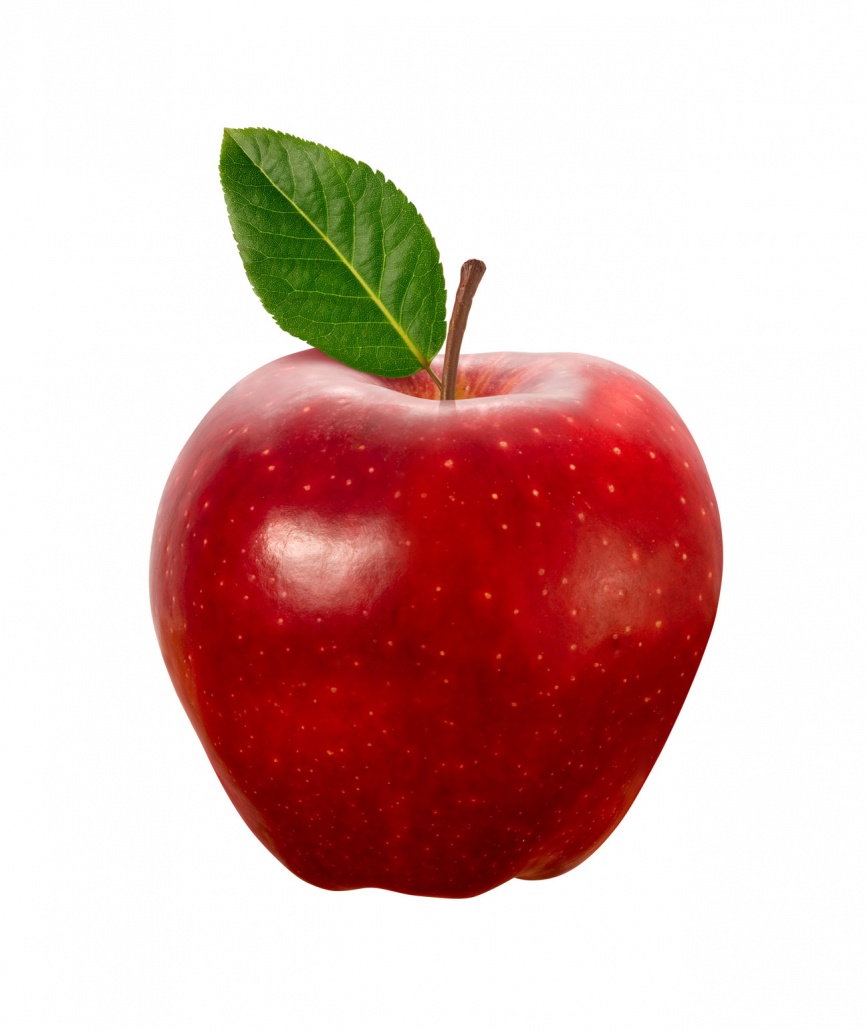 Efforts made to improve mobility, connectivity on I-35

© 2020 MuslimObserver.com, All Rights Reserved
In defense of Dylann Roof