A former member of Geert Wilders’ far-right Dutch party announced earlier, that he has converted to Islam.

Joram Van Klaveren said he made the switch from critic to convert while writing a book about Islam.

“During that writing, I came across more and more things that made my view on Islam falter,” he told Dutch radio.

Van Klaveren was a member of parliament for the Freedom Party (PVV) from 2010 to 2014, but quit the party after Wilders’ asked supporters during a rally in 2014 if they wanted more or fewer Moroccans in the Netherlands, to which the crowd chanted “Fewer! Fewer! Fewer!”

After leaving the PVV, Van Klaveren set up his own party, For Netherlands, but failed to win a seat in the 2017 national election and quit politics.

Van Klaveren was a harsh critic of Islam during his time as PVV politician, saying “Islam is a lie” and “The Quran is poison,” newspaper NRC reported.

Asked in the newspaper interview if he feels guilty about these statements, Van Klaveren said he had been “simply wrong,” adding that it was “PVV policy: everything that was wrong had to be linked to Islam in one way or another.”

Arnold van Doorn, a former PVV official, was an early convert to Islam. Van Doorn congratulated Van Klaveren on his decision via Twitter, writing: “[I] never thought that the PVV would become a breeding ground for converts.” 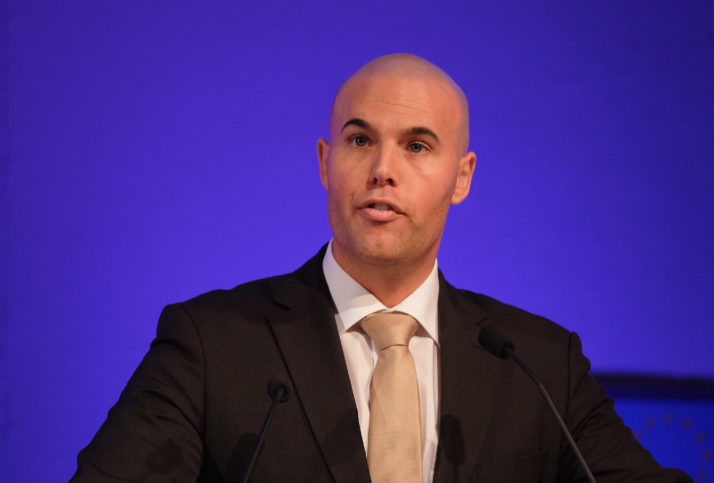 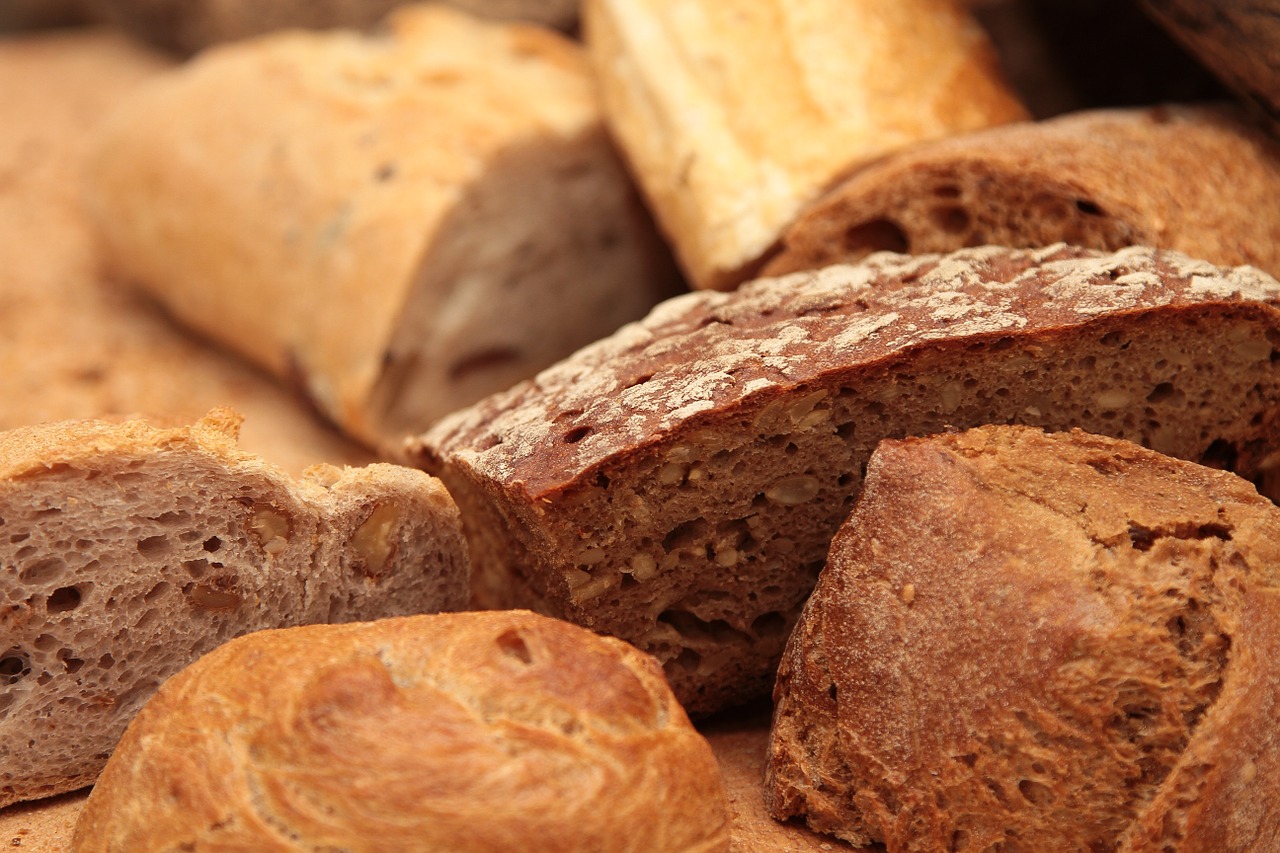 Why Democrats and Republicans Won’t Confront Black Mass Incarceration, and Why The Green Party Will
By Bruce A. Dixon Although the phenomenon of black mass incarceration is at the center of African American life, it…