In the wake of the raging debate about whether the administration of New York Gov. Andrew Cuomo intentionally undercounted deaths among nursing home residents at the height of the Covid-19 pandemic in the state, a top governor’s aide apologized to Democratic senators, claiming that the administration “froze” when state legislators first inquired about the problem back in August, CNN reported.

The report, released last month by New York Attorney General Letitia James,  suggested that Cuomo’s administration undercounted deaths among nursing home residents by as much as 50%.

“Preliminary data obtained by [the Office of the Attorney general] suggests that many nursing home residents died from Covid-19 in hospitals after being transferred from their nursing homes, which is not reflected in [the Department of Heath’s] published total nursing home death data,” read the summary of the report.

Since May, Cuomo’s nursing home-related practices have been under considerable investigation, after news revealed that his Health Department had blocked nursing homes from refusing residents based purely on a confirmed or alleged diagnosis. Cuomo denied the report, arguing that on that front, he had followed federal instructions.

“New York followed the President’s agency’s guidance, so that de-politicizes it,” Cuomo said at the time. “What New York did was follow what the Republican administration said to do,”  Cuomo announced a new policy, on May 10, that said a hospital cannot discharge a person who is Covid positive to a nursing home.

Following the allegations, several prominent Republicans called on Cuomo to resign as he prepares to run for reelection in 2022. Republican Congresswoman Elsie Stefanik, who has been a constant combatant of Cuomo’s administration, issued a statement calling for an investigation into his office both locally and federally. “Governor Cuomo, the Secretary to the Governor, and his senior team must be prosecuted immediately – both by the Attorney General of New York State and the U.S. Department of Justice,” she said. 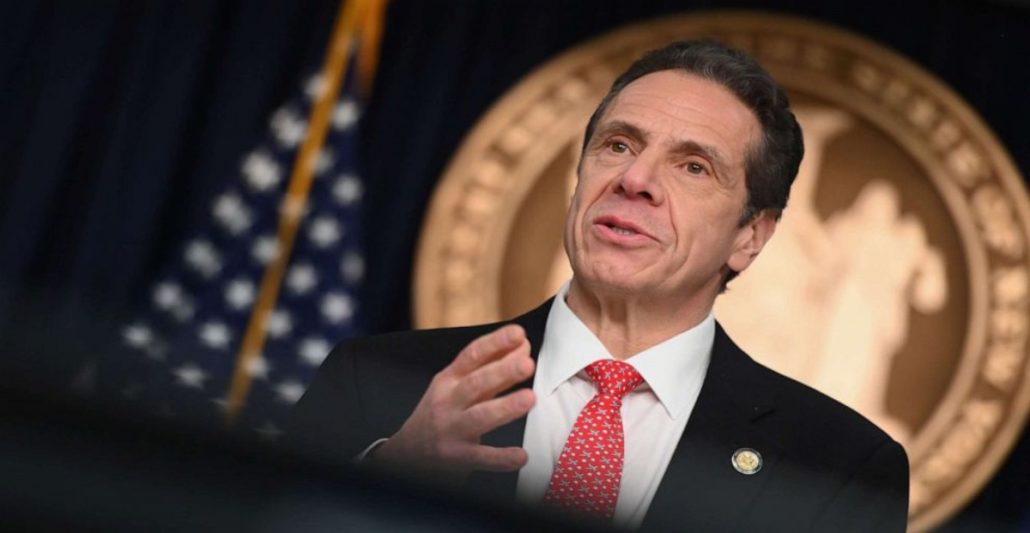 Mercy-USA Gives Back to Somalia

© 2020 MuslimObserver.com, All Rights Reserved
A Houston Doctor was Charged for Administering the COVID-19 Vaccine

Blackout continues in Texas, as Republicans blame everything but the real p...
Scroll to top