This is the statue of Manu, the mythological author of Manusmirti, the Hindu scripture that promotes caste and gender-based biases in the world.

More than 80 Muslim women’s names and photographs appeared on an app in India that put them up for sale. The app introduced them as sully deals. Sully is like using N words for blacks.
Who is the mastermind behind this sinister campaign, and why? Hindus who believe in caste superiority and declare Muslims untouchables and profane are the ones who are leading it. They have the patronage and support of the RSS, dozens of its offshoots, and the ruling BJP under Modi and Shah.

The purpose is to humiliate and degrade Muslim women and prepare grounds for their rape and molestation. The inspiration to spit hatred against Muslims and their women comes from Hindu leader Savarkar’s thesis that Hindus must rape Muslim women to avenge the alleged rape of Hindu women under Muslim rule in India. Veer Savarkar justified rape as a legitimate political tool in his book Six Glorious Epochs of Indian History, which he wrote in Marathi a few years before his death in 1966.

Degradation of women in Hindu scripture is not uncommon. For example, in the Hindu epic Mahabharata, Arjun abducts Subhadra with Krishna. The word used here is ‘aropyat’, which is strangely the same word that Valmiki used to describe the abduction of Sita in Ramayana.

In our times, the Hindutva or the dominant Hindu ideology is keen to turn India into a Muslim-free state. They intend to do it through forced conversion, bribery, humiliation, lynching, and any other method that leads to Muslim elimination. Their leaders advocate the rape of Muslim women, the bombing of Muslim-run schools, the lynching of young Muslims, or the denial of jobs in private and government sectors. They believe that the Muslim community would disintegrate under pressure. So their strategy is to target Muslim women. In their daily assemblies and intimate gatherings, the RSS leaders instruct their cadre to identify Muslim girls for rape and molestation.

There are not many Hindu religious voices against this growing onslaught. On the contrary, most seem to endorse it through their silence. A country with over 32,000 reported cases and millions of unreported rapes annually is not an ideal place to protect women from abuses. With half of the ruling party lawmakers accused of rape or supporting rapists, society cannot stand for the dignity of women. There are scattered voices, but the might of RSS prevents them from coming into the limelight. It ensures that the opponents live under the threat of their rape if they continue to point fingers at others.

What they have done with Muslim women through this app is something the Indian society has allowed for centuries against Dalit women. No Dalit family in India can claim that its women did not suffer molestation at the hands of upper castes.
Manu, the author of Manusmriti, talked of divinely sanctioned degradation of humanity on the basis of caste and gender. He laid down regressive laws for the Shudras, and the ati-shudras and women. Thus, the mythical figure gets legitimacy in contemporary India under the RSS.

The Manusmriti, a compilation of its casteist quotes, is against all human decency is all about. It includes the infamous proclamation: “A Shudra is unfit to receive an education. The upper varnas should not impart education or advise a Shudra. The Shudra doesn’t need to know the laws and codes and hence need not allowed learning.” (Manu IV-78 to 81) Not only were Shudras denied education, verse 18, Chapter IX of the Manusmriti declares, “Women have no business with the text of the Vedas.” Some of the more outrageous statements in the Manusmriti concerning women are as follows:

1. “Swabhav ev narinam …..” – 2/213. It is the nature of women to seduce men in this world; for that reason, the wise are never without their guard in the company of females.

2. “Avidvam samlam………..” – 2/214. Women, true to their class character, are capable of leading men astray in this world, not only a fool but also a learned and wise man. Both become slaves of desire.

3. “Matra swastra ………..” – 2/215. Wise people should avoid sitting alone with one’s mother, daughter, or sister. Since carnal desire is always strong, it can lead to temptation.

Dalit women and now Muslim women are on the RSS list of priorities. So will Sikhs, Buddhists, Jains, and Christians join the list because they are not part of the caste system? India is heading towards a misogynist culture whose first victims are Dalit and Muslim women. The world needs to stop the ruling regime from it. Otherwise, it would impact every corner of the globe. The Hindu supporters of Manusmriti and the idea of the degradation of women abound in the Western world, and they can stifle human progress in the field of women’s rights in the name of their faith. 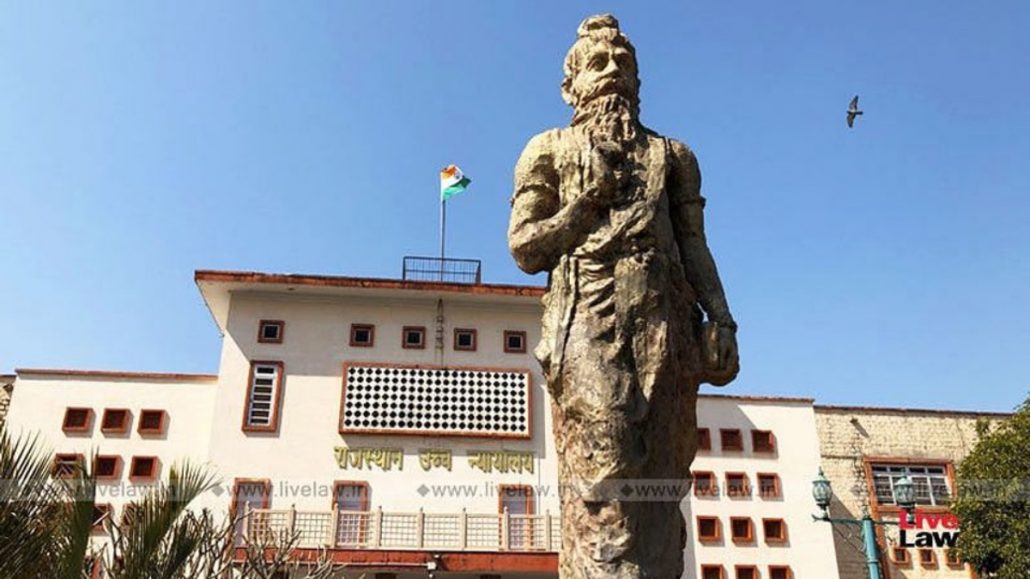 Maryam Jameelah: ‘With An Eyeful Of Madina’s Dust’
By Maryam Sakeenah â€œYou have to read theseâ€, my friend compelled me, giving me a couple of yellowed, printed-long-ago sort…