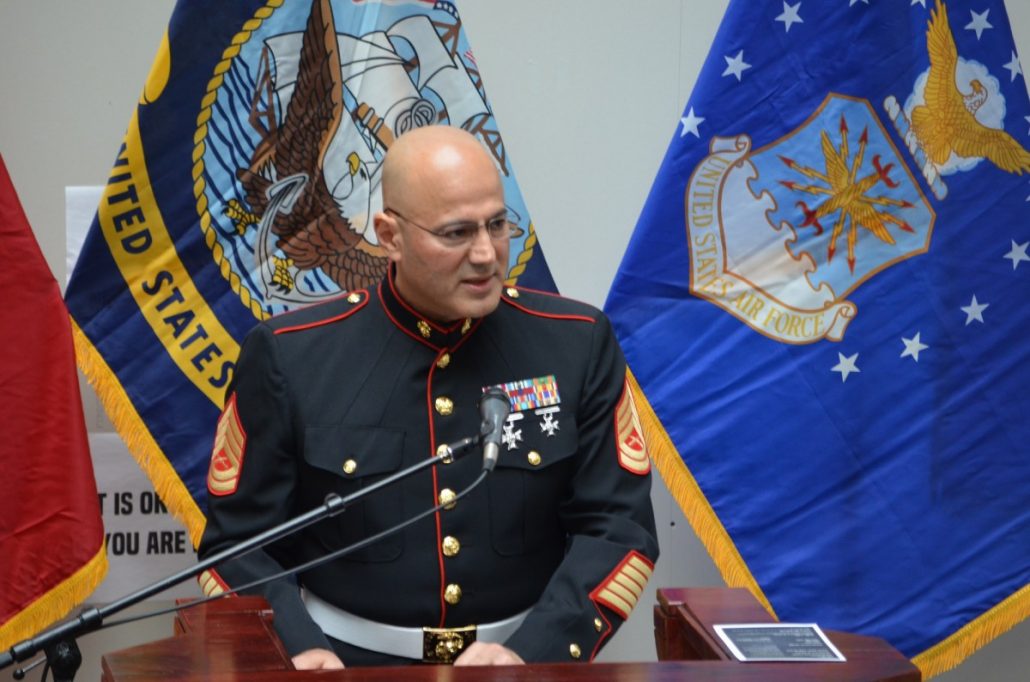 Egyptian Polls Close After Final Day Of Voting On Constitution
Officials count ballots after polls closed in Cairo, January 15, 2014. Polls across Egypt closed on Wednesday evening after a…