In another incident of flying while Muslim, a Muslim woman alleges she was targeted by Southwest Airlines. The woman from the Dallas-Fort Worth area filed a religious discrimination complaint against the airline Tuesday after she said a flight attendant targeted her for wearing a hijab on a May 22 flight, Star-Telegram reported.

The complaint was announced Tuesday by the Dallas-Fort Worth chapter of the Council on American-Islamic Relations (CAIR), a chapter of the nation’s largest Muslim civil rights and advocacy organization. Altakrouri spoke at a press conference with the organization Tuesday about how the incident made her feel. In addition to claiming that she could not seat Altakrouri in the exit seat because she didn’t believe she spoke English, the flight attendant allegedly told Altakrouri she “would bring the whole plane down in an emergency” because she did not speak English, the complaint said.

While Altakrouri did not speak up at the time because she was afraid the situation would escalate, she noted that she filed a complaint after the incident with Southwest Airlines, who failed to respond. “Me being born here, I know my rights,” Altakrouri said. “I know when it’s necessary to speak up. I’m doing this on behalf of myself and the many other women out there that have been in the same shoes as I have.” Altakrouri also said it was difficult for her to keep her composure throughout the flight after being discriminated against, but she did and moved to a seat separate from her sister.

At the press conference, the two sisters also shared that they were not only shocked and disappointed by the airline but by the lack of support from other passengers who witnessed the incident.

“I think I was really disappointed that the passengers around us did not say anything,” Altakrouri said. “Me being born here, I know when to speak up. I do this on behalf of myself and other Muslim women. I hope this will change something with the way we are dealt with in public.”

Multiple incidents have been reported in which Muslim Americans have faced discrimination for their appearance or language. Altakrouri ’s experience thus depicts the ongoing Islamophobia still present in the country. “As an American Muslim, when we fly, we understand we have to act different,” Faizan Syed, executive director of CAIR-Texas DFW said at the press conference. “This is an example of a larger issue that’s happening in America with our community constantly, where when we travel, there is an extra layer of stress.”

Syed noted that the incident was a  “textbook religious discrimination and profiling” because Altakrouri ’s experience varied significantly from her sister’s, who was not wearing a hijab.

“You have two sisters, one who wears the hijab and the other who does not, and both board at the same time. One is denied the right to sit where she wants, while the other is encouraged to take a seat based on nothing else than perceived religiosity,” Syed continued.

When asked about the complaint by the Star-Telegram, Southwest Airlines said it does not tolerate discrimination and that people seated in exit rows must be able to perform certain duties. “We apologize to any customer who has a less than positive travel experience on Southwest and will look into the specific passenger situation referenced,” a spokesman said in an email.

The airline did not confirm what criteria the flight attendant used to determine whether Altakrouri was not capable of fulfilling the needed duties. According to the airline’s website, passengers in the exit row must be able to locate the emergency exit, recognize the emergency exit opening mechanism, comprehend the instructions for operating the emergency exit, and follow oral directions and hand signals given by a crew member.

CAIR expects the suit to result in not only an apology but changes and training for Southwest Airlines staff. “The racism this flight attendant displayed is unacceptable,” Syed said. 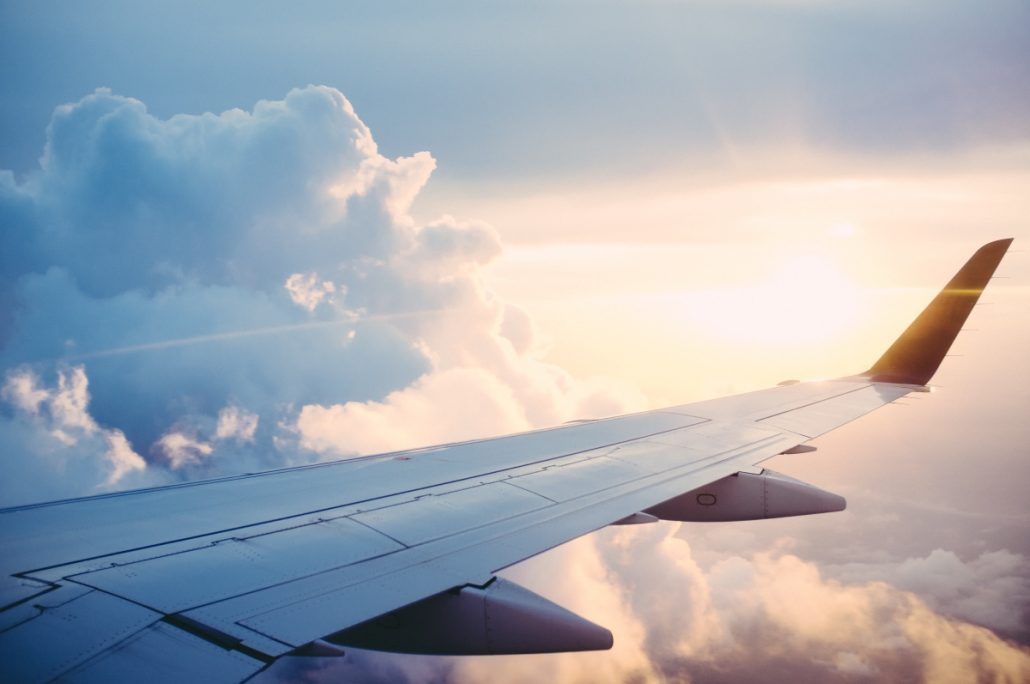 Sprinting In the Last 10 Days of Ramadan

Why I Must Not Question the Beheading of Seven Men in Saudi Arabia?
By Aslam Abdullah, TMO Editor-in-Chief On March 13, in Pakistan, a country created in the name of Islam, some unidentified…

On Pakistani Millennials
Scroll to top