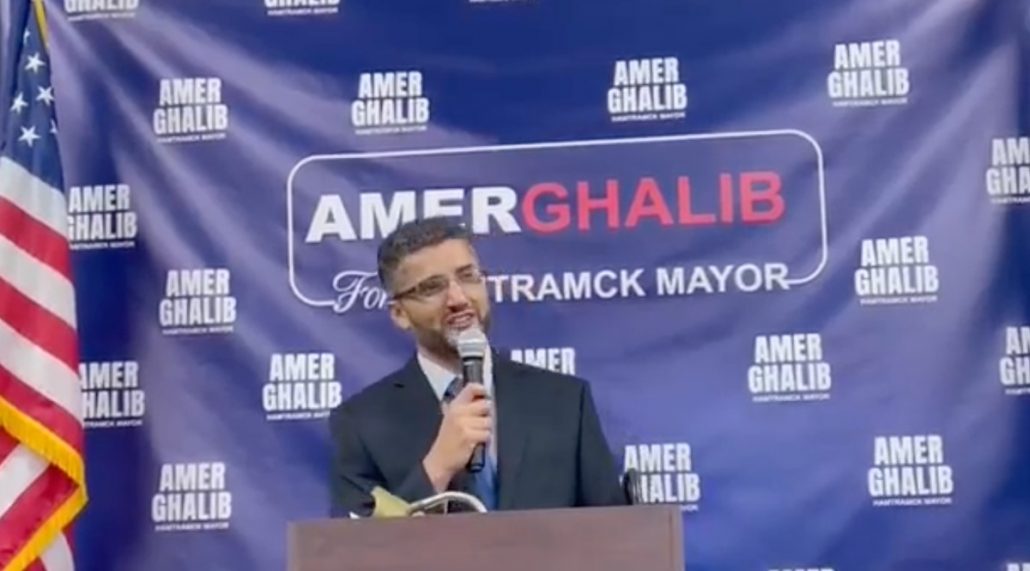 On Judgment Among Sisters
By Nadirah Angail Youâ€™ve felt it before, Iâ€™m sure: that unwelcomed feeling when you enter a new group of Muslimahs.…

© 2020 MuslimObserver.com, All Rights Reserved
Michigan makes history electing not one but three Muslim mayors as ‘f...