The entire apparel industry is minting money of products manufactured by Forced Uyghur Muslim Labor in China, say more than 200 human rights and labor groups worldwide.  The Coalition to end Forced Labor in the Uyghur region says that 80 percent of the cotton used in apparel and other fabrics in China came from the Xinjiang region where Uyghur Muslims work as unpaid slaves.

The group is demanding that every company with ties to China “exit the Uyghur Region at every level of their supply chain, from cotton to finished products, to prevent the use of forced labor of Uyghurs and other groups in other facilities, and to end relationships with suppliers supporting the forced labor system.” They are demanding companies to reach this goal in 12 months.

Exiting the Uyghur slave trade means not just ending operations in Xinjiang, but cutting ties to any Chinese company or facility that itself has ties to Xinjiang, even if the facilities the companies use are not there. It adds that companies have “no credible explanation” for how they can do business in China without profiting from slavery.

“Global brands need to ask themselves how comfortable they are contributing to a genocidal policy against the Uyghur people,” Omer Kanat, the executive director of the Uyghur Human Rights Project, said in a press statement.

China runs over 1,000 concentration camps in Xinjiang, the home to most of the country’s Muslim population. The Chinese government calls these camps, the vocational, and cultural training centers. It indoctrinates prisoners and forces them to renounce Islam and the Uyghur language. The government officials torture, rape, force sterilization, abortion, and other atrocities against the country’s helpless natives.

“The Adidas workplace standards strictly prohibit all forms of forced and prison labor and apply to all companies across our supply chain. Adidas has never sourced goods from Xinjiang. Moreover, after the allegations were made in spring 2019, we immediately and explicitly instructed our suppliers not to source any yarn from the Xinjiang region.”

In the third week of July Gap, Patagonia, and Inditex — which owns the company, Zara issued a statement saying that they would not source goods from Xinjiang. 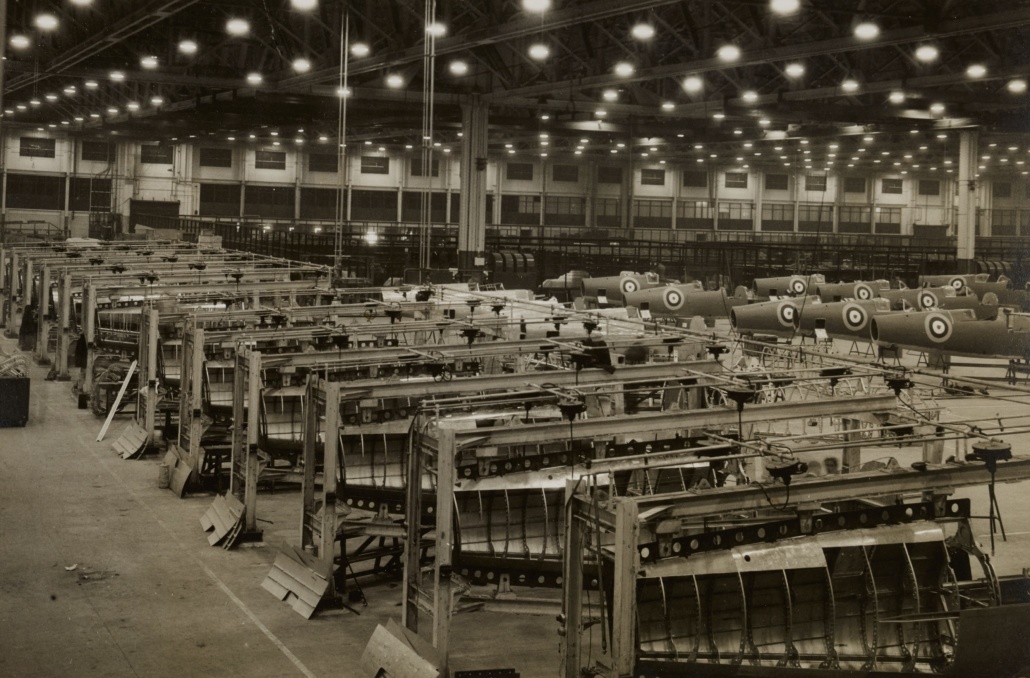 Fake local sites to Promote Hindutva Propaganda
by Dr. Aslam Abdullah Over 265 fake local news sites in more than 65 countries are managed by an Indian…