Her speech defending the human dignity of women was almost divine. She summarized everything that the creator of all expects from every man regardless of his religion.

Hurtful for being called a “fucking bitch.” an expression every man would condemn if used against his daughters or sisters, she took the floor of the House in defense of every abused woman and girl. Alexandria Ocasio-Cortez (D-NY) gave of the most powerful speeches in a millennium. Her address was in response to a rage-filled filthy expression of Rep Tex-Yoho (R-Fla), a father of two girls. He exposed his party’s culture and attitude towards women by attacking a people’s representative for her gender. Republicans, in general, believe that women belong to either kitchen or bed. People still remember the rally when a Republican Christian family man, addressing the Democratic nominee, Hillary Clinton, shouted: “Go iron my shirt.”

Yoho does not belong to the House of Representatives. If the Republicans

have any decency left in them, they will kick him out of the House and the party. But they would not, because Yoho represents their ideas.

AOC spoke for less than ten minutes, but she summarized centuries inhumanity towards women by men. She highlighted all humiliation women had gone forever.

We are all familiar in almost all cultures the vulgarity that men show towards women. We all know some of them. We can not deny that we have never used expressions such as MF, SOB, or B, etc. in our reference to both men and women.

Her speech is a signal to men that women will no longer take the abuse under any pretext. The address qualifies to be the most significant in defense of human dignity. There is no parallel to her speech except the last sermon that Prophet Muhammad gave during his pilgrimage to Makka, some 1430 years ago. In the address, the Prophet said, “O People, it is true that you have certain rights concerning your women, but they also have rights over you. Remember that you have taken them as your wives only under Allah’s trust and with His permission. Do treat your women well and be kind to them for they are your partners and committed helpers.”

Yoho was unwilling to apologize for his utterance. In his speech before Congress, the male chauvinist macho congressman said, I did not do it but I did that I am sorry if someone was offended. He shielded him behind his daughter, saying, “How could I say what I am accused of because I have two daughters.” His response is typical of men who abuse women and then assert, “how could they do it because they have daughters, mother, sisters, and wife.”

The male chauvinists-house accepted his words as Rep Sten Hoyer (D-MD), the second most powerful Democrat in the House believed that Cortex would recognize and appreciate the apology.

He did not realize the hurt his words caused not only to her but also to every decent human being who does not identify with male chauvinists.

What women want “dignity, respect and civility,” she said.

“As the father of daughters” is a popular refrain, she explained.

“Mr. Yoho mentioned that he has a wife and two daughters. I am two years younger than Mr. Yoho’s youngest daughter. I am someone’s daughter, too,” she said. “My father, thankfully, is not alive to see how Mr. Yoho treated his daughter. My mother got to see Mr. Yoho’s disrespect on the floor of this House towards me on television, and I am here because I have to show my parents that I am their daughter and that they did not raise me to accept abuse from men.”

“I will not stay up late at night waiting for an apology from a man who has no remorse over … using abusive language towards women,” AOC said. “But what I do have issue with is using women, ‘our wives and daughters,’ as shields and excuses for poor behavior.

“Having a daughter does not make a man decent. Having a wife does not make a decent man. Treating people with dignity and respect is what makes a decent man. And when a decent man messes up, as we all are bound to do, he does apologize. Not to save face. Not to win a vote. He apologizes, genuinely, to repair and acknowledge the harm done, so that we can all move on.”

Her full speech deserves to be part of the school curriculum, especially in religious institutions. People should play it repeatedly and compare their theology with what this young congresswoman taught us. 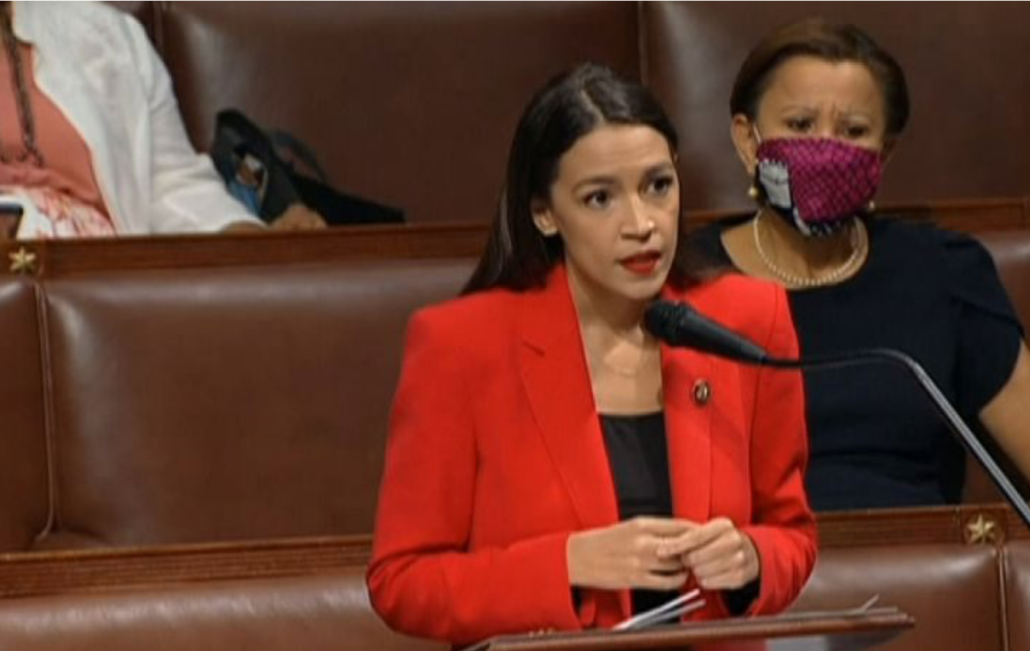 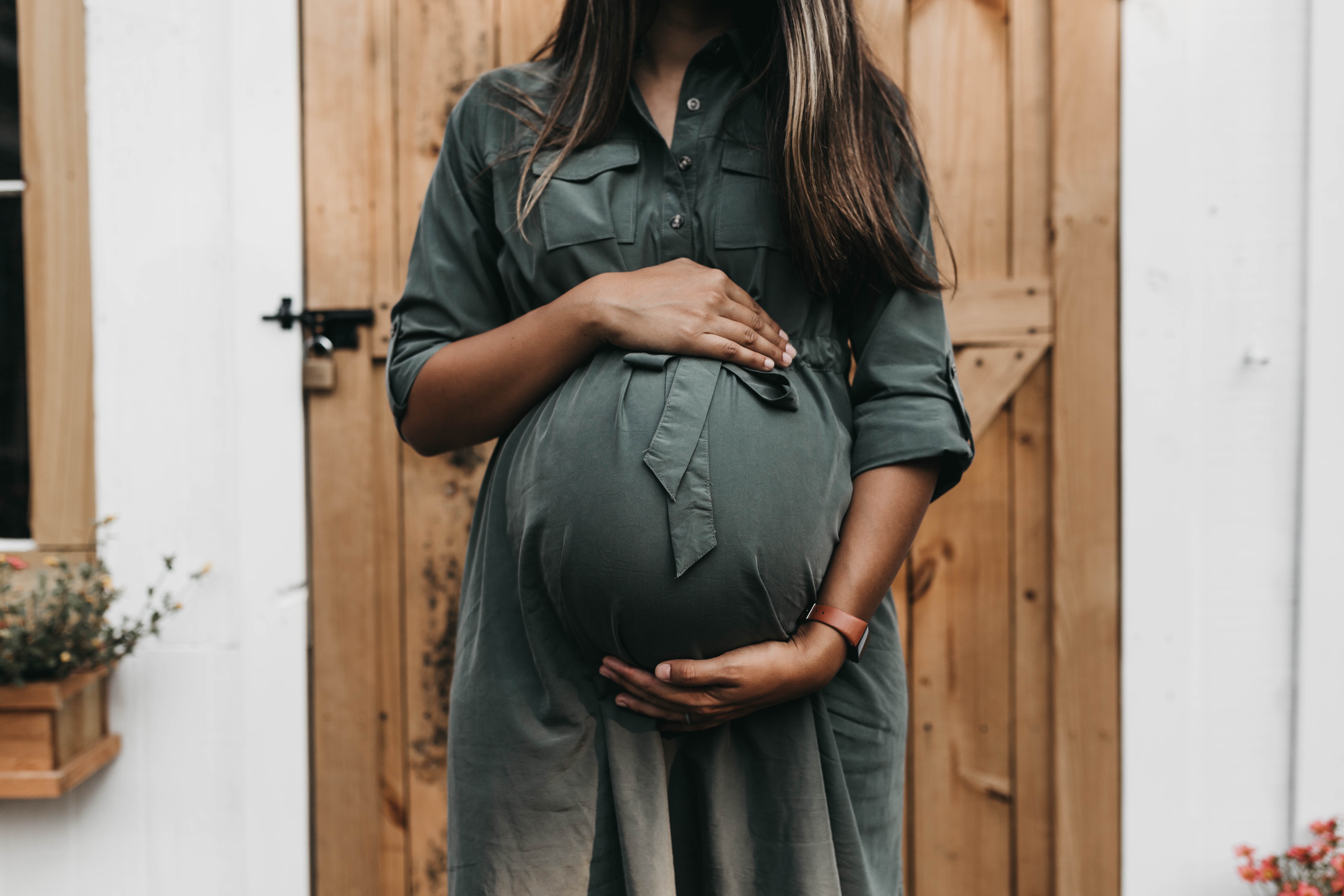 New State Department rule to make it more difficult for pregnant applicants to get U.S. visas

Chechen Completes the Hajj on His Bicycle

Fighting Phantoms in Pakistan and Bangladesh
With its dubious war crimes tribunal, Bangladesh risks opening a Pandoraâ€™s box unleashing forces that Pakistan has been battling for…

More Americans Are Going Out of Their Way to Support Small Businesses During...
Scroll to top