Wireless telecommunications, is the transfer of information between two or more points that are physically not connected. Distances can be short, as a few meters as in television remote control; or long ranging from thousands to millions of kilometers for deep-space radio communications. It encompasses various types of fixed, mobile, and portable two-way radios, cellular telephones, personal digital assistants (PDAs), and wireless networking. Other examples of wireless technology include GPS units, Garage door openers or garage doors, wireless computer mice, keyboards and Headset (telephone/computer), headphones, satellite television, broadcast television and cordless telephones.

Wi-Fi is a wireless local area network that enables portable computing devices to connect easily to the Internet. Standardized as IEEE 802.11 a,b,g,n, Wi-Fi approaches speeds of some types of wired Ethernet. Wi-Fi hot spots have been popular over the past few years. Some businesses charge customers a monthly fee for service, while others have begun offering it for free in an effort to increase the sales of their goods.

Perhaps the best known example of wireless technology is the mobile phone, also known as a cellular phone. These wireless phones use radio waves to enable their users to make phone calls from many locations worldwide. They can be used within range of the mobile telephone site used to house the equipment required to transmit and receive the radio signals from these instruments. 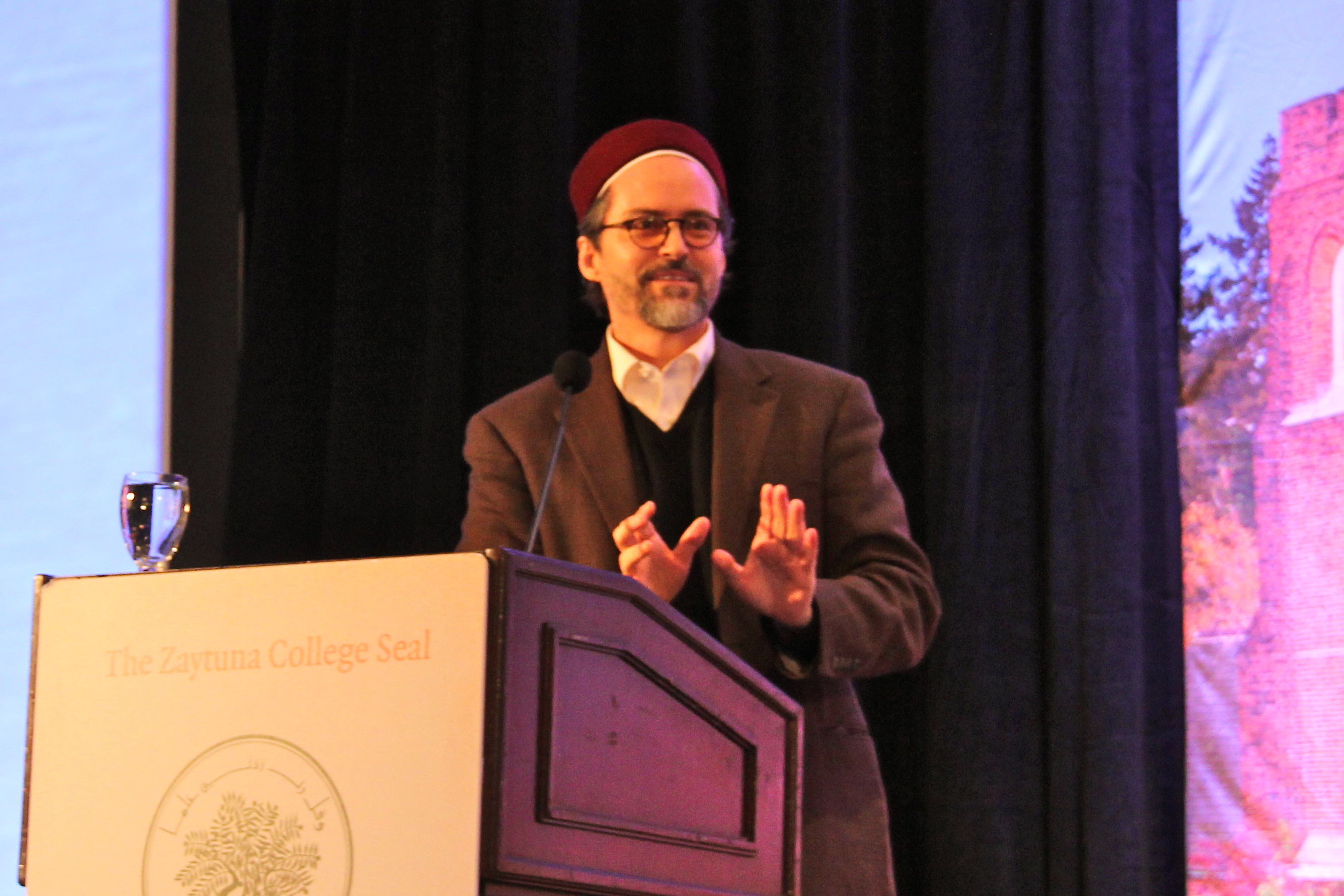 Op Ed: Women, the Taliban and the World
by Dr. Aslam Abdullah Some 50 million sex workers known as prostitutes exist in our world today. Eighty percent of…