By By Alaa Bayoumi     Aljazeera.net/English

This has given the Egyptian people something they have not felt in a long time – hope for political change.

Years of stagnant social development have created two main political camps in Egypt today: A camp that lost hope in change, and hence in a better future for the country, and another that still retains a glimmer of optimism.

The first camp is dominant; just ask any Egyptian these days about current conditions and you will only hear complaints and cynicism.

Arguably, the whole Egyptian psyche revolves around the glories of past – sometimes ancient – achievements. They lament how they have lost their prestige and regional power, and how current socio-economic circumstances are crushing their dreams for a better future.

Some prominent Egyptian sociologists, such as Galal Amin, the author of the bestselling Whatever Happened to the Egyptians?, have tried to explain the root causes of Egyptian pessimism.

Amin argues that the forces of domestic political authoritarianism,Egyptâ€™s defeat in the 1967 war, the global culture of consumerism, and foreign hegemony have since the 1960s contributed to crushing the Egyptian middle class.

The result was a fractured Egyptian middle class that no longer understood itself or trusted its own ability to lead the country forward.

Some believe that political life under Mubarak, right, has become stagnant [EPA]

The pessimistic camp has vocalised its prophecies of gloom rather loudly in the plethora of local talk TV shows and the press.

They offer, rather philanthropically, reasons why ElBaradei, and the socio-political movement he has inspired, do not count in todayâ€™s political structure.

They say the Egyptian regime, which has been in power for 30 years, has successfully resisted all pressures – domestic and foreign – for change and political reform.

Flirting with flights of conspiratorial fancy, they believe that the government only sanctions toothless opposition, and hence may allow ElBaradei to play politics for some time, in a bid to show that Egypt is politically transparent and liberal.

But, at the right moment the regime will strike back and crush ElBaradei and his supporters as it has defeated many prior political opponents.

Four of Egyptâ€™s main opposition parties, including al-Wafd, al-Tagammu, and al-Araby al-Nasseri, have criticised ElBaradei and the political movement around him.

They are particularly irked by his readiness to work with and integrate the banned Muslim Brotherhood movement despite his purported secular platform.

They question ElBaradeiâ€™s legitimacy as a political proponent of any sort citing his absence from the country for three decades; he has no party, no serious grassroots support, or even a possible chance to run for president under the current constitution, they say.

On the other hand, the campaign built around ElBaradei is nevertheless a poignant reminder that there are many in Egypt, notably among the elite, who retain a semblance of hope that the country will inevitably evolve.

Saad Eddin Ibrahim,a known Egyptian opposition figure who has been living aboard for the last three years fearing prosecution if he returns to Egypt, wrote in the daily independent newspaper AlMasry AlYoum, that ElBaradeiâ€™s announcement of readiness to run for president if the constitution is amended, has â€œchanged the Egyptian political scene qualitatively and psychologically in an unprecedented way since 1952â€.

Ibrahim argues that a melange of independent groups, credible political activists and writers, youth, and middle class citizens had for some time been establishing a â€œsocial movementâ€ under the political surface in Egypt.

Ibrahim believes the movement declared itself at Cairo Airport by showering the returning ElBaradei with a populist heroâ€™s welcome.

ElBaradei returned to Egypt at the right moment to pick the fruits of such mobilisation.

He wrote in the daily opposition newspaper al-Dostor that â€œElBaradeiâ€™s story is a big lie … a show … played by the opposition and directed by the government for its own interestâ€.

He thinks the government is allowing ElBaradeiâ€™s political movement to gain momentum in order to embarrass critics who claim that Egypt does not possess an equitable democratic system; in truth, he maintains, the government has no intention to increase transparency or hold free election.

Yet, he concludes his article with an emphasis on hope. â€œInside the lie,â€ Saad says, â€œa big and great truth exists … people have to realise that hope exists … Egypt has many capable men … We only need to believe in change.â€

Analyst Mahmoud Khalil describes in AlMasry AlYoum, how the Egyptian government was able over the years to spread pessimism in the political culture by convincing regular Egyptians that it could do no more to alleviate their duress.

â€œOver the years, the authority has spread despair and the idea that there is no solution for any problem at any level – education, health services, population increase, traffic, unemployment, corruption … etc. It has transformed most Egyptians into an army of despair,â€ writes Khalil.

â€œThe power of ElBaradei is in his ideas, which sell hope, a commodity that disappeared from the Egyptian market. Hope means to believe in ourselves and in our ability to bring change.â€

Prior to his return to his home country, ElBaradei was one of a very small number of Egyptians who held international stature.

As the head of the UN nuclear agency for 12 years and a winner of the Noble Peace Prize (2005) for his efforts to defuse tensions over Iranâ€™s nuclear programme, ElBaradei also earned the governmentâ€™s praise.

And during a press conference with Angela Merkel, the German chancellor, in Berlin, Mubarak welcomed ElBaradeiâ€™s entry into local politics provided he abide by the rules of the constitution.

Despite his detractorâ€™s protestations, ElBaradeiâ€™s 30-year absence from his home country is more to his advantage than detriment. While some may argue that he has been isolated from socio-political developments in the country, his distance has also protected him from being trapped inside Egyptian politics, which have been dominated by stagnant, partisan, and undemocratic parties.

So when ElBaradei now takes on the political system, he can easily rise above Egyptâ€™s partisan politics and call for unity among its disputing political groups.

He may lack the charisma of an eloquent speaker such as Barack Obama or Tony Blair, but he speaks in a commanding calm voice that is genuine and emphatic of global democratic values.

ElBaradei wants to modernise Egyptâ€™s laws and constitution in ways that will bring them up to date with international standards. He wants transparent elections, democratic rule, freedom of press, and a constitution that does not prevent religious minorities from running for Egyptâ€™s highest political office.

His appeal has garnered the support of a wide and diverse coalition of political activists and intellectuals. It has also gained him opponents within the ruling party and political opposition groups alike.

In just a matter of a few weeks, ElBaradei was able to remind many Egyptians of their deeply rooted love for their country and hope for a better future. 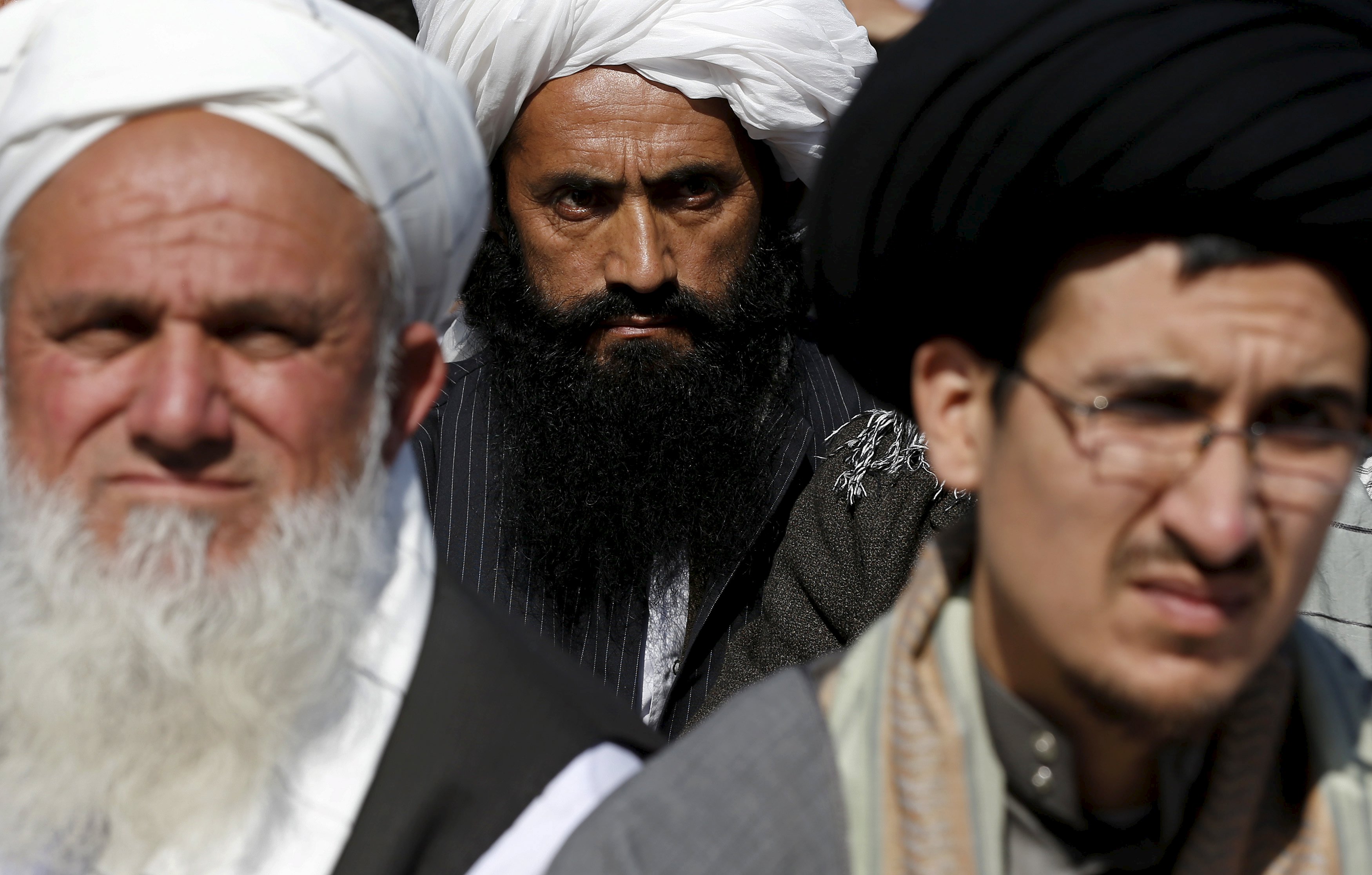 The demons of dementia