Almost every day, reports come back from the CIAâ€™s â€œsecretâ€ battlefield in the Pakistani tribal borderlands. Unmanned Aerial Vehiclesâ€”that is, pilot-less dronesâ€”shoot missiles (18 of them in a single attack on a tiny village last week) or drop bombs and then the news comes in: a certain number of al-Qaeda or Taliban leaders or suspected Arab or Uzbek or Afghan â€œmilitantsâ€ have died. The numbers are often remarkably precise. Sometimes they are attributed to U.S. sources, sometimes to the Pakistanis; sometimes, itâ€™s hard to tell where the information comes from. In the Pakistani press, on the other hand, the numbers that come back are usually of civilian dead. They, too, tend to be precise.

Donâ€™t let that precision fool you. Hereâ€™s the reality: There are no reporters on the ground and none of these figures can be taken as accurate. Letâ€™s just consider the CIA side of things. Any information that comes from American sources (i.e. the CIA) has to be looked at with great wariness. As a start, the CIAâ€™s history is one of deception. Thereâ€™s no reason to take anything its sources say at face value. They will report just what they think itâ€™s in their interest to reportâ€”and the ongoing â€œsuccessâ€ of their drone strikes is distinctly in their interest.

Then, thereâ€™s history. In the present drone wars, as in the CIAâ€™s bloody Phoenix Program in the Vietnam era, the Agencyâ€™s operatives, working in distinctly alien terrain, must rely on local sources (or possibly official Pakistani ones) for targeting intelligence. In Vietnam in the 1960s, the Agencyâ€™s Phoenix Programâ€”reportedly responsible for the assassination of 20,000 Vietnameseâ€”became, according to historian Marilyn Young, â€œan extortionistâ€™s paradise, with payoffs as available for denunciation as for protection.â€ Once again, the CIA is reportedly passing out bags of money and anyone on the ground with a grudge, or the desire to eliminate an enemy, or simply the desire to make some of that money can undoubtedly feed information into the system, watch the drones do their damnedest, and then report back that more â€œterroristsâ€ are dead. Just assume that at least some of those â€œmilitantsâ€ dying in Pakistan, and possibly many of them, arenâ€™t who the CIA hopes they are.

Think of it as a foolproof situation, with an emphasis on the â€œfool.â€ And then keep in mind that, in December, the CIAâ€™s local brain trust, undoubtedly the same people who were leaking precise news of â€œsuccessesâ€ in Pakistan, mistook a jihadist double agent from Jordan for an agent of theirs, gathered at an Agency base in Khost, Afghanistan, and let him wipe them out with a suicide bomb. Seven CIA operatives died, including the base chief. This should give us a grim clue as to the accuracy of the CIAâ€™s insights into whatâ€™s happening on the ground in Pakistan, or into the real effects of their 24/7 robotic assassination program.

But thereâ€™s a deeper, more dangerous level of deception in Washingtonâ€™s widening war in the region: self-deception. The CIA drone program, which the Agencyâ€™s Director Leon Panetta has called â€œthe only game in townâ€ when it comes to dismantling al-Qaeda, is just symptomatic of such self-deception. While the CIA and the U.S. military have been expending enormous effort studying the Afghan and Pakistani situations and consulting experts, and while the White House has conducted an extensive series of seminars-cum-policy-debates on both countries, you can count on one thing: none of them have spent significant time studying or thinking about us.

As a result, the seeming cleanliness and effectiveness of the drone-war solution undoubtedly only reinforces a sense in Washington that the worldâ€™s last great military power can still control this warâ€”that it can organize, order, prod, wheedle, and bribe both the Afghans and Pakistanis into doing whatâ€™s best, and if that doesnâ€™t work, simply continue raining down the missiles and bombs. Beware Washingtonâ€™s deep-seated belief that it controls events; that it is, however precariously, in the saddle; that, as Afghan War commander General Stanley McChrystal recently put it, there is a â€œcornerâ€ to â€œturnâ€ out there, even if we havenâ€™t quite turned it yet.

In fact, Washington is not in the saddle and that corner, if there, if turned, will have its own unpleasant surprises. Washington is, in this sense, as oblivious as those CIA operatives were as they waited for â€œtheirâ€ Jordanian agent to give them supposedly vital information on the al-Qaeda leadership in the Pakistani tribal areas. Like their drones, the Americans in charge of this war are desperately far from the ground, and they donâ€™t even seem to know it.

Itâ€™s time for Washington to examine not what we know about them, but what we donâ€™t know about ourselves.

Tom Engelhardt runs the Nation Instituteâ€™s Tomdispatch.com. He is the author of The End of Victory Culture and coeditor of History Wars, the Enola Gay and Other Battles for the American Past. 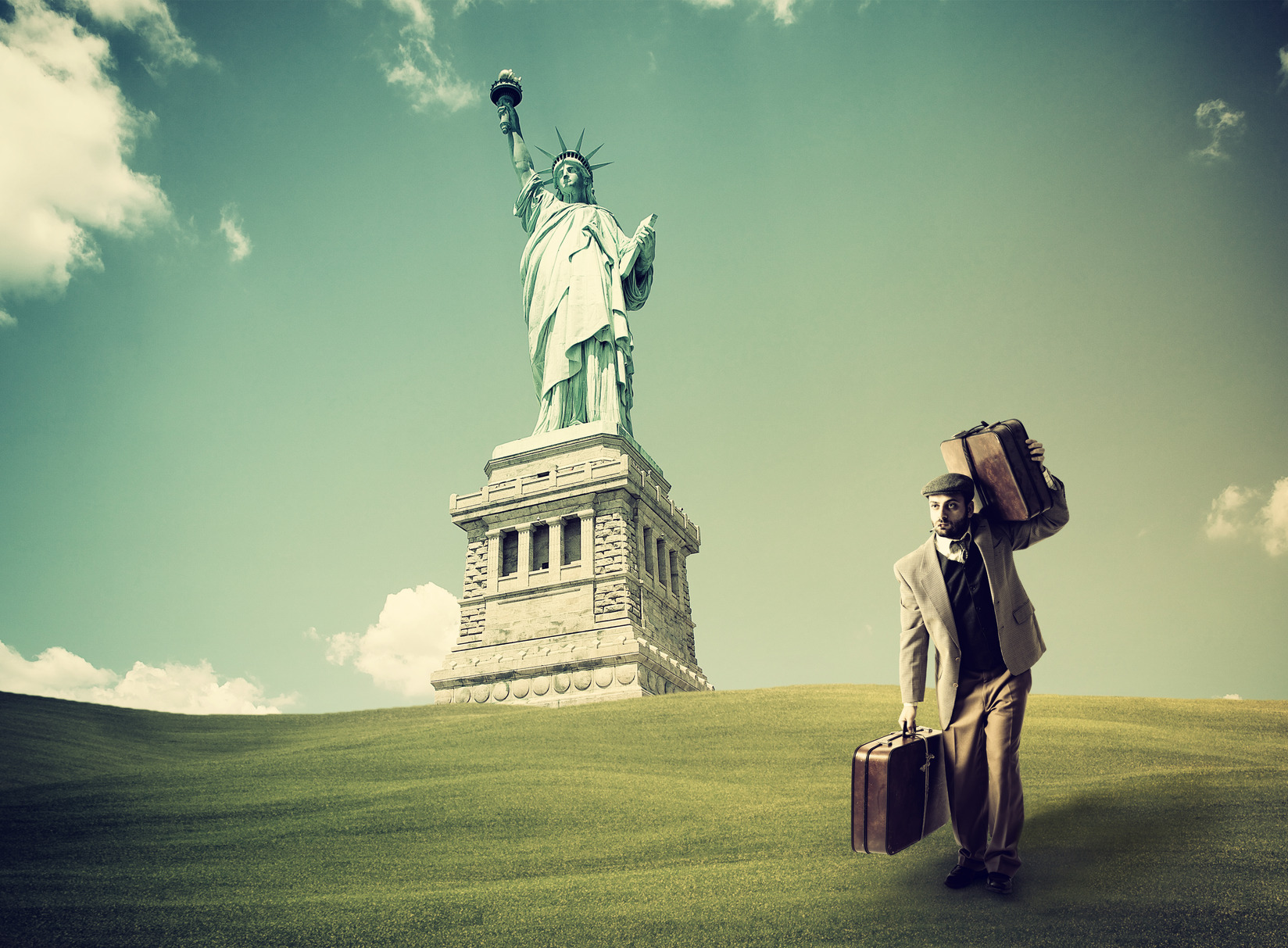 On Judgment Among Sisters
By Nadirah Angail Youâ€™ve felt it before, Iâ€™m sure: that unwelcomed feeling when you enter a new group of Muslimahs.…

Terror Has No Faith