This article was published in the New York Times Opinion Section, TMO is reposting it to share the quality work and message.
By Mustafa Akyol
Mr. Akyol is a regular contributing writer of Op-Eds for The Times.
Should Americans, as part of their school curriculum, learn Arabic numerals?

CivicScience, a Pittsburgh-based research firm, put that question to some 3,200 Americans recently in a poll seemingly about mathematics, but the outcome was a measure of students’ attitudes toward the Arabworld. Some 56 percent of the respondents said, “No.” Fifteen percent had no opinion.

Those results, which quickly inspired more than 24,000 tweets, might have been sharply different had the pollsters explained what “Arabic numerals” are.

That fact prompted John Dick, the chief executive of the polling company, to label the finding “the saddest and funniest testament to American bigotry we’ve ever seen in our data.”

Presumably, the Americans who opposed the teaching of Arabic numerals (Republicans in greater proportion than Democrats) lacked the basic knowledge of what they are and also had some aversion to anything described as “Arabic.”

Which is indeed sad and funny — and also a reason to pause and ask a simple question: Why is the world’s most efficient numerical system, also standard in Western civilization, called “Arabic numerals”?

The answer traces to seventh-century India, where the numerical system, which included the revolutionary formulation of zero, was developed. Some two centuries later, it moved to the Muslim world, whose magnificent capital, Baghdad, was then the world’s best city in which to pursue an intellectual career. There, a Persian Muslim scholar named Muhammad ibn Musa al-Khwarizmi developed a mathematical discipline called al-jabir, which literally means “reunion of broken parts.”

In the early 13th century, an Italian mathematician named Fibonacci, who studied calculation with an Arab master in Muslim North Africa, found the numerals and their decimal system much more practical than the Roman system, and soon popularized them in Europe, where the figures became known as “Arabic numerals.”

Meanwhile, the discipline of al-jabir became “algebra,” and al-Khwarizmi’s name evolved into “algorithm.”

Today, many words in English have Arabic roots; a short list would include admiral, alchemy, alcove, alembic, alkali, almanac, lute, mask, muslin, nadir, sugar, syrup, tariff and zenith. Some scholars think that even the word “check,” which you get from a bank, comes from the Arabic word sakk, which means “written document.” (Its plural, sukuk, is still used in Islamic banking to refer to bonds.)

There is a reason these Western terms have Arabic roots: Between the eighth and 12th centuries, the Muslim world, whose lingua franca was Arabic, was much more creative than Christian Europe, which was then in the late Middle Ages. Muslims were the pioneers in mathematics, geometry, physics, astronomy, biology, medicine, architecture, trade and, most important, philosophy. To be sure, Muslims had inherited these sciences from other cultures, such as the ancient Greeks, Eastern Christians, Jews and Hindus. Still, they advanced those disciplines with their own innovations and transmitted them to Europe.

Why delve so deep into this much-forgotten history? Because there are lessons for both Muslims and non-Muslims.

Among the latter are Western conservatives, who are passionate about protecting the legacy of Western civilization, which they often define as exclusively “Judeo-Christian.” Of course, Western civilization does have a great accomplishment worth preserving: the Enlightenment, which gave us freedom of thought, freedom of religion, the abolition of slavery, equality before the law, and democracy.

Those values should not be sacrificed to the postmodern tribalism called “identity politics.” But Western conservatives retreat to tribalism themselves when they deny the wisdom in, and the contributions of, sources that are not Judeo-Christian. The third great Abrahamic religion, Islam, also had a hand in the making of the modern world, and honoring that legacy would help establish a more constructive dialogue with Muslims.

Of course, we Muslims ourselves have a big question to answer: Why was our civilization once so creative, and why have we lost that golden age?

Some Muslims find a simple answer in piety and the lack thereof, thinking that decline came when Muslims turned “sinful.” Others assume that the early majesty can be traced to mighty leaders, whose reincarnations they hope to see again. Some find solace in conspiracy theories that blame enemies outside and “traitors” within.

Here is a more realistic explanation: The early Islamic civilization was creative because it was open-minded. At least some Muslims had the urge to learn from other civilizations. There was some room for free speech, which was extraordinary for its time. That allowed the work of towering Greek philosophers such as Aristotle to be translated and discussed, theologians of different stripes to speak their minds, and scholars to find independent patronage. From the 12th century onward, however, a more uniform and less rational form of Islam was imposed by despotic caliphs and sultans. So Muslim thought turned insular, repetitive and incurious.

By the 17th century, in Muslim India, Ahmad al-Sirhindi, a prominent scholar also known as Imam Rabbani, was marking the dogmatic turn when he condemned all “philosophers” and their “stupid” disciplines. “Among their codified and systemic sciences is geometry that is totally useless,” he wrote. “The sum of three angles in a triangle is two right angles — what benefit does it have?”

Exactly why this tragic closing of the Muslim mind happened, and how it can be overturned, is the biggest question facing Muslims today. We should not lose more time through denials and blame games.

At the same time, however, others should not make the mistake of judging Islamic civilization by looking at its worst products, many of which are now rampant. It is a great civilization that has made significant contributions to humanity, especially the West.

That is why you dial your phone using “Arabic numerals.” And that is just the tip of a big iceberg of ideas and values shared between Islam and the West.

Mustafa Akyol is a senior fellow on Islam and modernity at the Cato Institute, and the author of “Islam Without Extremes: A Muslim Case for Liberty.”

The Times is committed to publishing a diversity of letters to the editor. We’d like to hear what you think about this or any of our articles. Here are some tips. And here’s our email: letters@nytimes.com. 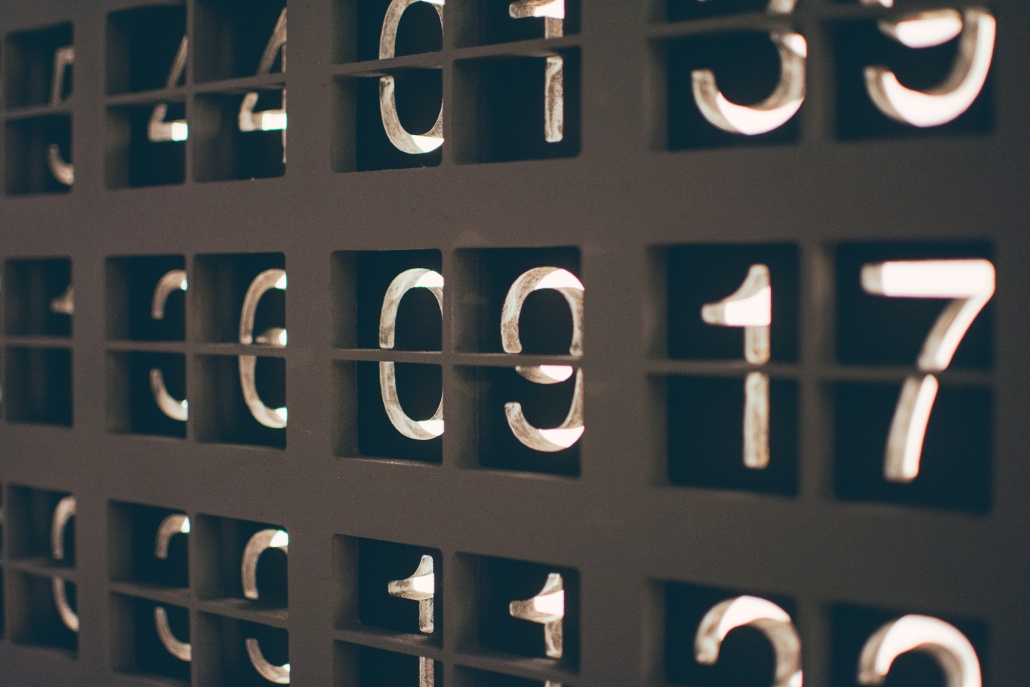 Hunger and Starvation in Somalia?

Heights, But Not Dizzy Ones, For Sub-Saharan Stocks In 2014