Is there something magical about the country we call the United States of America? Seemingly there is. Here in this land of the braves, dreams are woven and achieved. Here, in this land of the free, ideas are created and lives are rebuilt around it.

Here, in the country, that offers people opportunities to pursue happiness the way they define it, people liberate them from the chains of traditions and customs that history has imposed upon them. America is not like any other country as it has a built-in mechanism to inspire people to change, change themselves, change their perceptions and change their communities. Thus, the story of every American is a story of change, a story of exploring horizons that elsewhere often stays in dreams.

Victor Begg’s (Victor is the English translation of Urdu word Ghalib) story is the story of yet another American who weaved a dream and then constructed a social reality around it for himself, his family and the community. People struggle to build their lives. So did Begg. In this struggle, Ghalib known as Victor Begg rediscovered himself, his religious roots and the real purpose in life. He used this rediscovery as a process of reaffirming to his fellow citizens in his adopted country that America is still a beckon of hope and light for all who come here as students or immigrants.

Victor began his life in America as an alien student, then became a green card holding employee, and then a naturalized citizen running a business that thrived and created jobs for people in his community and state. At every phase of his journey, he not only strengthened his ties with the country and its people but also contributed to the growth of communities and people around him.  His book Our Muslim Neighbors: Achieving the American Dream, An Immigrant’s Memoir is a testimony of devotion to hard work, commitment to progress and dedication to the ideals of justice and liberty.

The book is, in fact, a manual on how to make America stronger. His book proves that the American dream is still alive and bright. Every step he took directed him to a step higher. The greatest lesson he learned from his struggles is that America rewards those who participate in building strong local communities on the basis of their personal ties with their neighbors.

The book not only gives a glimpse in the life of an immigrant but also creates a positive understanding of the faith he was born with, in India and reborn in the US. He demolishes several myths prevailing around Islam such as Islam is a totalitarian faith or a religion that disregards the notion of equality of the other. The book by narrating examples through the details of his personal and family life proves that Islam is at ease with all even with those who are fearful of it.

It promotes the idea of dialogue, better understand among communities, interacting with neighbors, working with other religious communities and standing for those who are neglected and marginalized. It encourages an institutionalized response to racism, bigotry, prejudice, and hatred on the basis of religion or ethnicity.

The book explains to its readers that an average Muslim in America is no different than an average Christian or Mormon, Jews or atheist in pursuit of happiness. It documents the moment of an average Muslim American who gets perturbed by acts of violence around him, by statements of bigotry and racism against the other and by the apathy of people to challenge the wrong and injustice.

The book highlights the driving principle in Begg’s philosophy that has constantly inspired him to interact with people on one to one basis and through their friendship work to bring about changes in the world.

Begg believes in an open and candid society. He believes that good relations with neighbors would ultimately bring down the walls that separate people and inspire people to be selfless in their work for the community. Begg believes that relations with good neighbors become meaningful when one’s family is in harmony with its members. Begg proves that his interfaith marriage with a non-Muslim wife, who joined his faith, a practicing family can be raised. Begg demonstrates his selflessness along with the selfless of others in building communities and institution for a stronger cohesive America.

The book is not just a 50-year story of an immigrant, but a reaffirmation of the values that America was founded and Americans have encouraged new immigrants to pursue. The book demolishes the myth that America is not suitable for raising a believing and practicing peaceful Muslim family and offers examples from Begg’s experience that the country is perhaps the best in raising practicing families.

The book reassures the country that Muslims do not live in isolation or promote seclusion. They are an integral part of the country and their local communities.

The book is a must read for Muslims and non-Muslims. Every Muslim immigrant or native would find a reflection of his/her life reflection in the book and every non-Muslims would be reassured that a Muslim neighbor is as much committed to a just and peaceful society as any other American is. 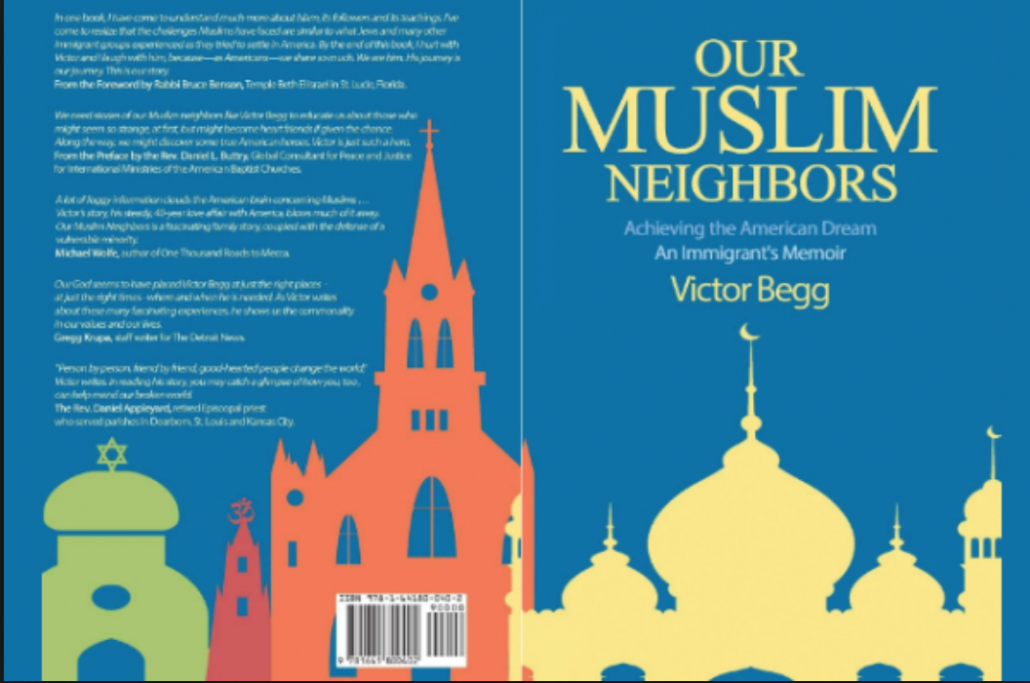 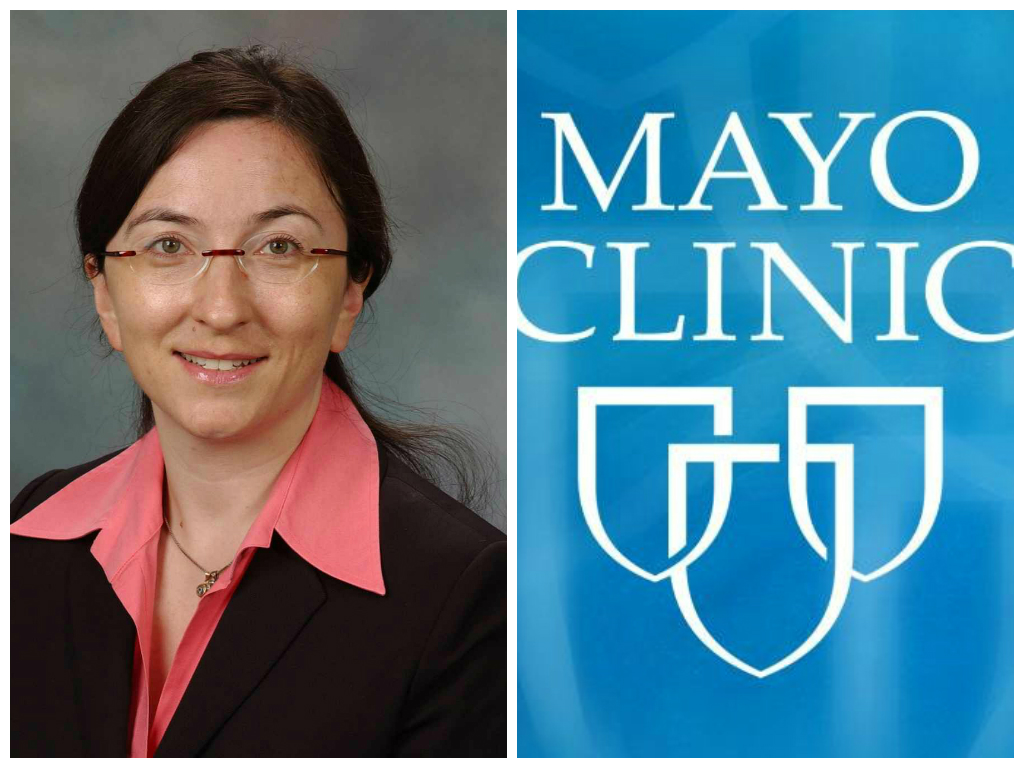 Lawmakers Seek Conditioning of Aid To Tunisia Citing Concerns about Rule of Law
by Yousuf Ali Several U.S. Lawmakers wrote to President Joe Biden to conditioning aid to Tunisia, on April 27.  This…

© 2020 MuslimObserver.com, All Rights Reserved
Eid Emerging as a national festival in the US