The Rashtriya Swayam Sewak Sangh (RSS), through its sectarian policies, is creating conditions of the division of India on the basis of caste, religion and ethnicity. By renaming that sounded non-Brahman or non-upper castes the organization that has its strong presence in all aspects of Indian life is sending a clear message to minorities and Hindus who do not share its version of history that India is not for them and if they have to live in the country, they will have to submit to RSS vision of nationalism.

Its campaign to change Muslim or Christian sounding names is not different than what Taliban did in Afghanistan when they destroyed Buddhist structures or the ISIS did in Iraq and other places when it demolished historical monuments reminiscent of other religions. The RSS is doing exactly the same by changing names and removing all traces of history that contradicts its views on India

The policy which is no different cultural genocide would leave few options for India’s dalits, non-upper caste Hindus or Sikhs, Buddhists, Christians, Muslims, Pagans, Jains and even non-RSS Hindus. In India’s six out of 29 states the Brahman or the upper caste of Hindus are between 10 and 20 percent of the population. In the remaining states, they are between one and nine percent, Uttarakhand has 20 percent while Andhrapradesh has one percent of Brahmans.

In the nation, they are less than five percent but they occupy the majority of influential places.
The caste with the highest population in India is known Other Backward Class or Castes. They account for more than 70% of the total Indian population. The lowest of the castes are described as the Scheduled Castes and Scheduled Tribes. They are about 16.6% and 8.6%, respectively, of India’s population. The states with the highest number of Scheduled Castes and Scheduled Tribes is Uttar Pradesh, Orissa, Madhya Pradesh, Maharashtra, Gujarat, Jharkhand, Rajasthan, West Bengal, Chattisgarh and Andhra Pradesh.

Despite the fact that lower castes and backward communities suffer the worst treatment socially and religiously, the RSS and its political leadership has cleverly projected itself as a party of Hindus trying to save India from the culture of Muslim and Christian invaders and from the deviant behavior of religions that emerged in opposition to caste hierarchy perpetuated by Brahman.

Even though scholars regard Hinduism as a synthesis of various Indian cultures and traditions, with diverse roots and no single founder, the RSS view India as a special place in the world of Hindu deities, a place that India never achieved under its political rulers who despite sharing the same religious traditions never created a united India. The RSS believes that it has a divine mission to accomplish by turning India into a pure Hindu state in the image of its ideal.

Not all Hindus agree with that vision. Certainly, non-Hindus such as Buddhists, Jains, Sikhs, Muslims and pagans have different perspectives on India and its history. Yet, the RSS asserts that it owns India and if anyone claims to be Indian must accept its vision of the country. The RSS and its political wing BJP are not only aware of the electoral advantage they might gain through this campaign but are also clear of their policies especially towards Muslims.

The RSS view Muslims as invaders who challenged India’s caste system and Brahmanical hegemony. They blame Muslims for conversion of Dalits and other lower castes to Islam. They accuse Muslims of abducting their women and molesting them. they propagate that Muslim rulers during their rule in India demolished Hindu temples and subjugated Hindu masses. They even say that culturally, Muslims did everything to humiliate Hindus either in the form of beef eating or adopting a lifestyle that was different than the Brahmanical domination.

The RSS believes that without humiliating Muslims and reducing them to a nonentity, Hindus dignity cannot be restored. Brahmans and other upper castes are aware of their numerical weakness. They know that without the strength of Dalits and other backward communities, they cannot impact India’s electoral politics. Hence they poisoned the minds of Dalits and backward communities by projecting Muslims and Islam as enemies of India and Hinduism.

In their effort to win over Dalits, they always use the Pakistan card saying that Muslims opted out of a united India by carving their own state in the name of religion, thus, forfeiting their right to live in India. They should either convert to Hinduism or settle in Pakistan. They have always questioned the loyalties of Muslims to India and projected them without any evidence as traitors.

But RSS also is a grassroots organization with a militancy. It holds its daily militant activities and it also runs several welfares and educational projects in thousands of India’s villages. Through these projects, it spreads its ideology of an assertive Brahmanism that calls for the restoration of the purity of India by removing elements that caused India to lose its uniqueness in the world.

Obviously, this view would be challenged by Indians of all faiths and ethnic groups. The resistance would either lead to various civil wars or several divisions of the country. The RSS in it animosity of Muslims have gone far ignoring the history of India and Hindu rulers. It certainly leading India to its most dangerous future, a future where India that we see today would not exist. 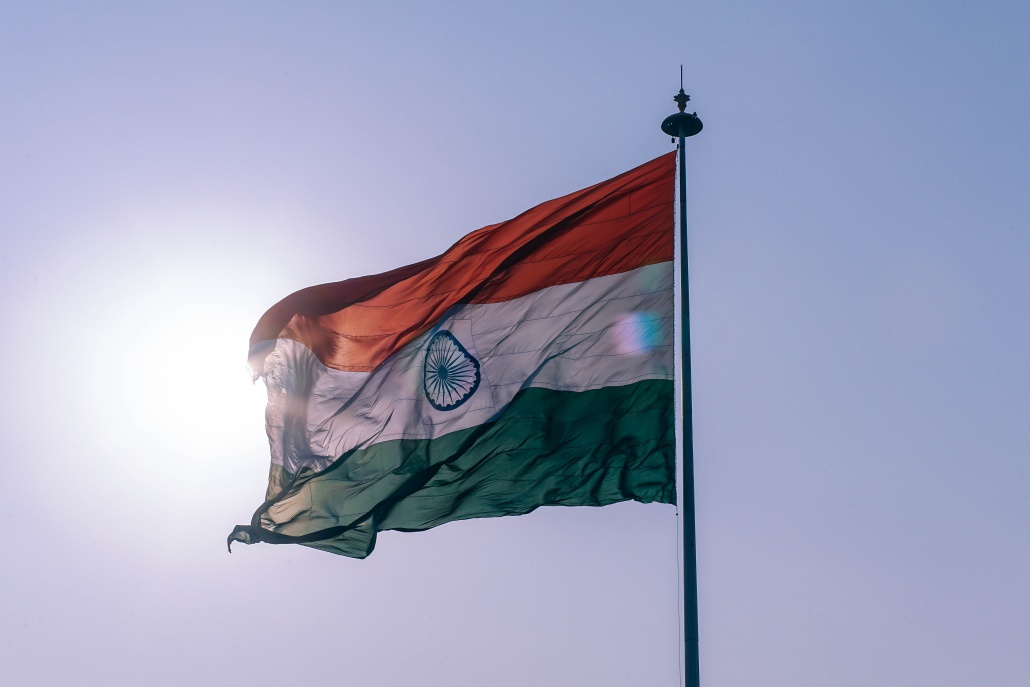 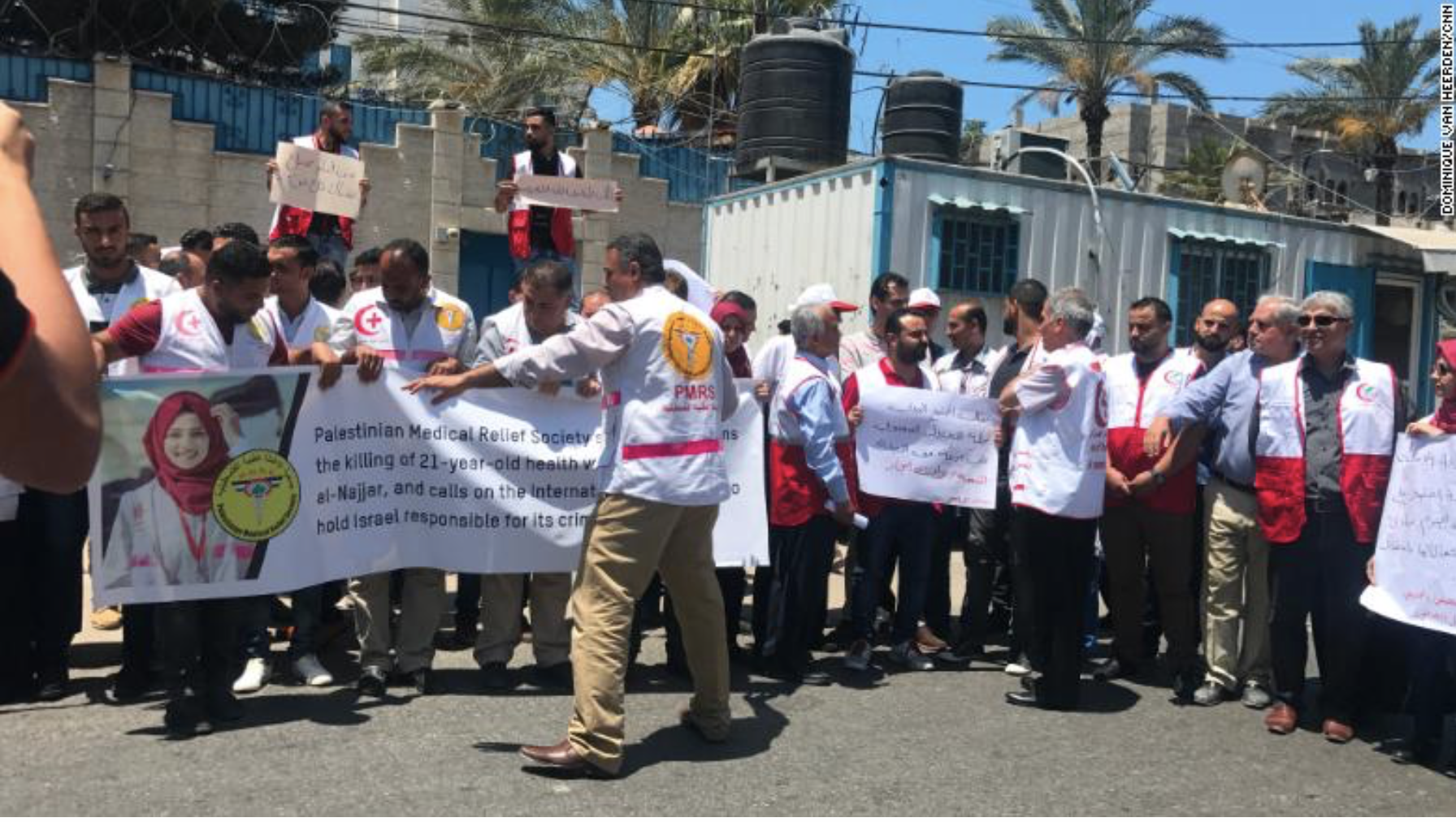