Why Richard Dawkins’ new book won’t win him many converts

How sad and frustrating it must be to realize that people around the world are rejecting your most deeply held convictions. When you devote your life to promoting a worldview and win few converts, it can cause you to lash out in unbecoming ways, damage your witness, and ultimately alienate the very people you hope to reach.

I am talking, of course, about atheism.

Evolutionary biologist Richard Dawkins, the pre-eminent atheist spokesman, must feel this frustration acutely. Now retired from his Oxford chair, Dawkins is apparently devoting the balance of his life to the promotion of the naturalist/materialist worldview.

Facing widespread accusations that he is arrogant and unkind, Dawkins has taken a less polemical approach lately in his writing. He released a book for children in 2011. He is now on a book tour for the second volume of his two-volume memoir.

The book, A Brief Candle in the Dark: My Life in Science, is humorous and even affectionate at times. But the window of opportunity for a kindler, gentler Dawkins has long closed. The dialogue between faith and science will continue, but, at 74, it is doubtful that Dawkins will show interest in contributing meaningfully to it.

The conversation between science and religion has slogged on for centuries, with many great thinkers devoting their lives to it. So, while the debate’s leading combatants enrich themselves and enhance their stature, breakthroughs are vanishingly rare. Truly there is nothing new under the sun.

Dawkins thinks religion appeals to all manner of dimwits, but his most virulent disdain is reserved for young-Earth creationists — people who read creation accounts literally and believe the universe was created in 144 hours a little over 6,000 years ago.

Watching Dawkins at a recent public appearance in Washington, I was struck by the difference between how he regards two famous American doctors, Ben Carson and Francis Collins.

Of Carson, the noted neurosurgeon and presidential candidate, Dawkins said, “I don’t know how anyone can rise to the top of the medical profession if you deny the fundamental theory of biology.” Carson, a Seventh-day Adventist, denies evolution. Dawkins expressed dismay that such a candidate enthralls a segment of the American electorate.

Collins, on the other hand, is an evangelical who directs the National Institutes of Health. A theistic evolutionist, he sees no conflict between faith and science. When given the chance to attack Collins in his Washington talk, Dawkins demurred. Notably, Collins befriended Dawkins’ associate, Christopher Hitchens, near the end of his life and delivered a moving eulogy at his funeral.

Dawkins also had mixed reviews of Pope Francis, praising him for his moral leadership on global warming. “But I don’t think we should welcome him,” Dawkins warned. “He’s likely to prolong the institution of the church.”

Indeed, religious belief is proving to be resilient in our time. As New York Times columnist Ross Douthat points out, people — even people in the most secularized social contexts — keep on having supernatural experiences.

Dawkins is pleased with the uptick in Americans who are religiously unaffiliated, but only a tiny fraction of these religious “nones” are atheists. Secularizing trends may weaken religious institutions, but very few are converted to atheism, or to the philosophical materialism that undergirds it.

The exception, if there is one, is highly educated professional-class white liberals. But even among this group, indifference and uncertainty about God are still more common than a certain conviction that he does not exist.

Globally, it is likely that theists’ significantly higher fertility rates will further bolster the ranks of religious believers. Demographers project that the worldwide share of nonreligious will actually decline in the coming decades.

Editor’s note: This article originally appeared on Religion News Service. The author’s views are his own. 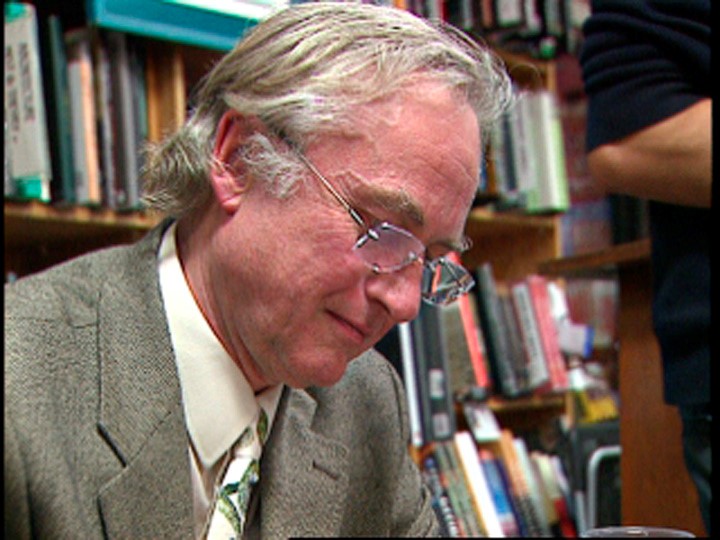 I Refuse to Treat My Children Equally
Scroll to top