If the general American public was polled as to who is fighting who is places such as Iraq and Syria, the general consensus would be the Sunnis vs. the Shias.

For example, in an article published this morning by USA Today, the introduction read as:

Boosted by two days of U.S. airstrikes, Iraqi and Kurdish forces on Monday wrested back control of the countryâ€™s largest dam from Islamic militants, a military spokesman in Baghdad said as fighting was reported to be underway for the rest of the strategic complex.â€

Within the first sentence we hear about Iraqi and Kurish forces fighting Islamic militants.  It continued with discussing the situation of the Mosul dam, which has been recently taken over by ISIS (Islamic State of Iraq and Syria).  Their take on the situation was â€œThe damâ€™s seizure by Islamic State militants on Aug. 7 was part of a string of victories by the Sunni radical group as it looks to expand its hold in northern Iraq, driving back Kurdish forces, sending minority communities fleeing and unleashing a wave of violence over a territory straddling the Syria-Iraq border.â€

Another comes from a BBC News posting from just yesterday.  The article was discussing Prime Minister David Cameronâ€™s stance on his governmentâ€™s position in Iraq.  Similar to America, the UK is contemplating whether or not to assist the people of Iraq, and in what way.  The Prime Minister has insisted the governmentâ€™s position on Iraq is â€œclearâ€ and said the UK would not deploy â€œboots on the ground.â€

As it continued to defend itâ€™s position, it mentioned ISIS, and described it and â€œan extreme Sunni Islam group, is seeking to build a so-called caliphate – a new Islamic state spanning Iraq and Syria.  The group has seized large parts of both countries in recent months and is alleged to have carried out mass killings of non-Muslims.â€

The article noted, â€œThousands of Christians and Yazidis have fled their homes to escape ISIS fighters.  ISIS has also persecuted Shia Muslims, whom it does not regard as true Muslims.â€  They then showed a photo of a mother feeding her young children, with the caption â€œShia Muslim refugees from Mosul eat at a refugee camp in Baghdad.â€

If Iraqi forces were able to retake the Mosul dam, it would mark the first victory for them in battling the Islamic militants since U.S. airstrikes began earlier this month.  It could significantly boost public support and morale as they try to free territory overtaken and overrun by the Islamic State this summer.  Also, the dam and its broader complex hold great strategic value as they supply electricity and water to a large part of the country.

The U.S. launched airstrikes against ISIS in Iraq more than a week ago in a bid to halt its advance across the north.  The U.S. military said U.S. forces conducted nine strikes Saturday, followed by another 16 on Sunday.  The decision to launch airstrikes marked the first direct U.S. military intervention in Iraq since the last American troops withdrew in 2011.  This came after the growing international concern about the extremist group, as well as much contemplation worldwide on how to handle the dire situation in Iraq.

In reality, the majority of Sunni and Shia groups, in many parts of the world, are and has been, coming together to denounce this, and other such terrorist groups and their actions. Metro-Detroit, Michigan is one of the best examples of unity, as the area hosts the highest population of Muslims outside of the Middle East.  For example, as we reported on June 26th, I.M.A.M. (Imam Mahdi Association of Marjaeya) hosted people of all races and religions to show that human rights are universal and we should all be concerned.  They joined together to voice support of the grand religious authority (marjaria), as well as to denounce the terrorist attacks of ISIS.  â€œBut more importantly, it is to correct the image shown by media about sectarian war in Iraq, and to tell the world that we are standing today, Shias and Sunnis, and Christians, Arabs and non-Arabs, to denounce terrorism and extremism wherever it may be,â€ said the emcee of the event.

In the UK, Sunni and Shia Muslim leaders have come together to denounce the Islamic militant group in a video posted by a group called Imams online, reports the BBC.  A statement on the Imams Online website says, â€œSenior British Imams have come together to emphasize the importance of unity in the UK and to decree ISIS as an illegitimate, vicious group who do not represent Islam in any way.â€

They hope the four-minute film will serve to counter the â€œdigital propagandaâ€ circulated by ISIS, specifically via social media.  They also denounced Sunni-Shiite sectarianism, as earlier this week ISIS destroyed Shiite mosques and shrines.  The Imamsâ€™ online video quotes the Quran to emphasize the importance of Islamic unity.  From Surah Al-Imran: â€œAs a Sunni Muslim, I do not accept the Caliphate of ISIS, I consider ISIS as a terrorist organization.â€

The main underlining theme in each of these events is first and foremost, is that the ISIS terrorist are not real Muslims.  Second, that this fight is not a Sunni / Shia fight, and that this rift is western created to â€œdivide and conquer.â€

The Bosnia Tragedy and the Current Crisis in Kosovo 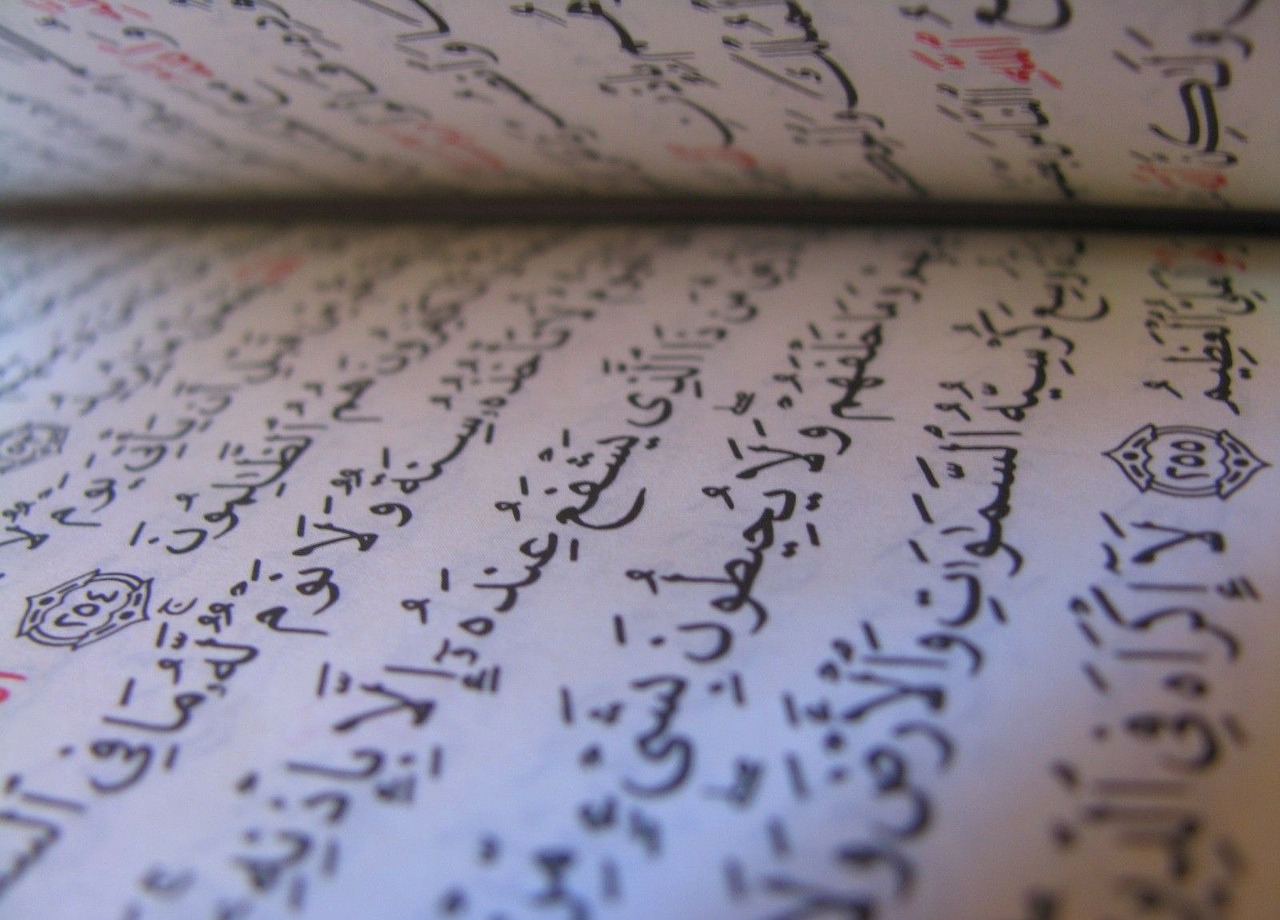 Standing together, standing up against hate
By Rashida Tlaib My sweet 9 year old son, Adam, brought me to tears last week. He overheard the conversation…

Why Do I Want to be a Journalist?