On June 29th, Michigan Muslim Community Councilâ€™s (MMCC) Imamâ€™s Council along with community leaders and activists gathered together after six years at the Islamic House of Wisdom for a discussion on Rejecting Sectarian Influence in our Communities.

Br. Dawood Zwink, Executive Director of MMCC, began the opening remarks, with verses from Surah Al-Imran (2:103-105), â€œO you who have believe, fear Allah as He should be feared and do not die except as Muslims. And hold firmly to the rope of Allah all together and do not become divided among yourselves.â€ Br. Dawood spoke about the Quran and Sunnah, brotherhood/sisterhood, preserving love in our hearts, and working to build a unified future so that our communities can overcome every challenge, be it Islamophobia or ignorance.

There were many prominent scholars, imams, community leaders, and activists present.

Imam Mustapha Alturk, Co-Chair of MMCCâ€™s Imamâ€™s Council and the Imam of The Unity Center, spoke of rejecting sectarian influences in our community. He quoted an excerpt from the Muslim Code of Honor, â€œWe should respect one another and the people, places and events that any Muslim group or individual holds in esteem, even when they disagree about the relative importance of such people and eventsâ€. Imam Alturk continued on how Muslims need to work together, because the sectarian division in the Middle East is becoming a challenge. Both Shia and Sunni need to unite so there is no division amongst the communities.

Imam Elahi stated that â€œShia and Sunni need to unite and stand for justice.  We need to save the community from fitna.  Itâ€™s okay to have different schools of thought, but not sectarian.  What is going on in Syria, Lebanon, and Pakistan, is a conspiracy. We need to build bridges in brotherhood. 9/11 doesnâ€™t represent us.  Itâ€™s all about power and money similar to the example of Pharaoh and Karun.

Dr. Juan Cole, Professor of Middle Eastern Studies at the University of Michigan, discussed how some politicians use the â€œfear mongeringâ€ method to its citizens where they create a threat, and then become the solution.  Dr. Cole said it is primarily a â€œgeopoliticalâ€ issue, and does not stand for Islam.

Dr. Sayyid M. Syeed, who flew from the nationâ€™s capital to attend the meeting, discussed building relationships between the two communities and how the Islamic Society of North America (ISNA) invited the president of Iran to attend the ISNA convention years back, even though it is primarily organized by Sunnis. He described his relationship with the Jewish community as well, and how some Jewish leaders are working with Muslims to deal with issues of racism. â€œIf we can have these relationships between Jews and Muslims, then we can certainly have these relationships with Shia/Sunniâ€ said Dr. Syeed.

Br. Ghaleb Begg, MMCCâ€™s Senior Advisor, had the challenging task of being the facilitator for the discussion portion of the meeting. He asked everyone to consider a couple of questions: 1) how do we go forward with our Plural Muslim Society-offer Pluralism like no place on earth? 2) How do we maintain the integrity of Muslims, especially protecting our youth? Everyone shared their thoughts and ideas, and it led to a meaningful discussion.

Imam Aly Lela of Islamic Association of Greater Detroit (IAGD), mentioned how Muslims cannot quit politics and sectarian issues, but he thinks itâ€™s more of an ethical problem. He suggested four things. One, to be honest in public and private; Two, to follow justice; Three, to respond to extreme rhetoric regardless of the  schools of thought; and four, to converse with Muslim youth in particular.

Dr. Muzammil Ahmed, Chairman of MMCC, reminded us all of the importance to capture our youthâ€™s energy. He shared that there are revitalization programs in our communities for everyone, especially for the youth to be involved in. MMCC has several opportunities and is working with ZAMAN to feed the less fortunate during the month of Ramadan.  He also urged imams to commit to one khutbah addressing the Shia/Sunni concerns.

Imam M. Jowad Al-Ansari, Director and Founder of As-Sojood Muslim Spiritual Care & Hospice Net spoke about being part of a household where his mother is sunni, father is shia, he is shia, and his wife is sunni. Several speakers used the term â€œSushiâ€ to describe children living in such a household. Imam Ansari said he was impressed to have been sitting with everyone who had looked beyond their differences and come together.

Distinguished invited speaker, Dr. Talal Ali Turfe who has authored United we Prevail, Divided we Fail and many other books, discussed the putting of barriers between different schools of thoughts. He said that â€œIn Unity is Strength and Muslims need to seek knowledge to overcome ignorance. Unity is not something we can embed but it is a gift from Allah. Instead of searching our intentions, become that intention.â€ He suggested we can learn from children and how the innocent children need to see us unified so that they can carry out the same way.  The young generation in America has the opportunity to overcome the sectarian influences that surround Muslims. Living in a multi-ethnic country like America is a blessing.

Amina Iqbal ended with a personal story about how the India/Pakistan tension can be compared to the Shia/Sunni issue. She spoke about how her father lost his father, grandfather, uncle, and sister (a toddler who slipped off the train and may be living). Yet she never heard her father speak ill of India whereas other members of her extended family will not even purchase made in India clothing due to the friction they feel. She believes that is because her father understands the true meaning of Islam, and did not let personal issues create barriers. She was taught that we are all Muslim, and should be united no matter what.

In the words of Dr. Turfe â€œjoin together, hand to hand, heart to heart, begin today.â€ 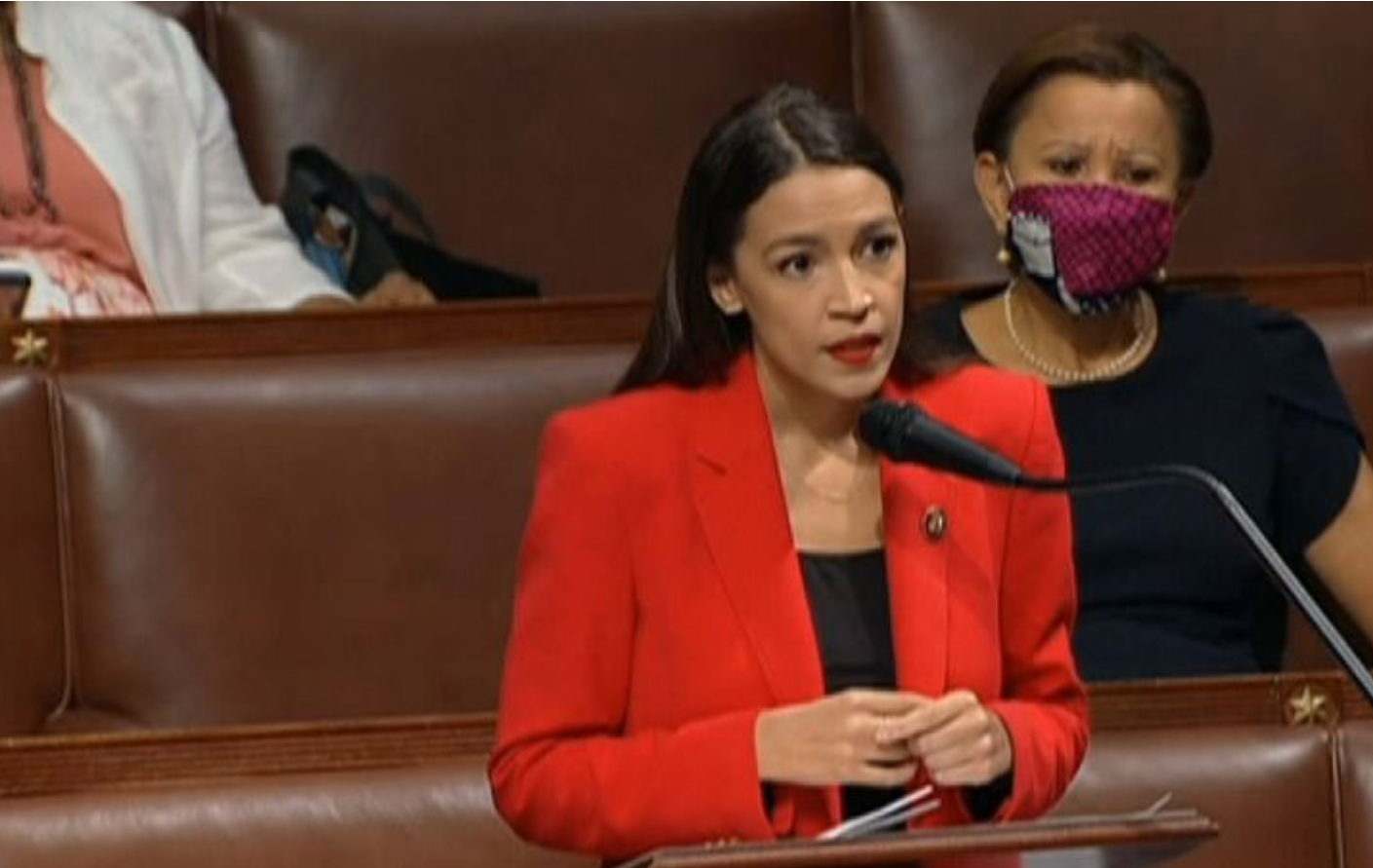 Community News (V9-I29)
Chicago Muslims Greet Chandrababu Naidu By Mohammed Ayub Ali Khan CHICAGO, IL--â€œIt is my dream to see each and every…