Press Release by Coalition of Americans for Pluralism in India (C.A.P.I).
Email: info@capimichigan.org

Detroit, MI – Wayne State University students and staff assembled at the Student Building grounds to show their solidarity with the students in the Indian Universities (Aligarh Muslim University, Jawaharlal Nehru University, Jamia Millia Islamia, and other around the country). The Indian Students have risen against the recently enacted laws by the fascist BJP government in India. Many local community members also joined the rally with their families.

The rally was organized by CAPI (Coalition of Americans for Pluralism India). The members of CAPI reminded the rally participants that India is at Step 8 of the 10 Steps defined by Human Rights Watch resulting in Genocide. Another two steps will trigger the biggest Genocide the humanity has ever seen; almost 500 million lives of combined minorities in India are online.

The students are abused by police force and the militias, part of the fascist Indian BJP Government, for peaceful protests. This is the first time in India since its independence that the Indian Youth of all religions, castes, and cultural backgrounds are standing together to show unity in resisting the government’s draconian laws. 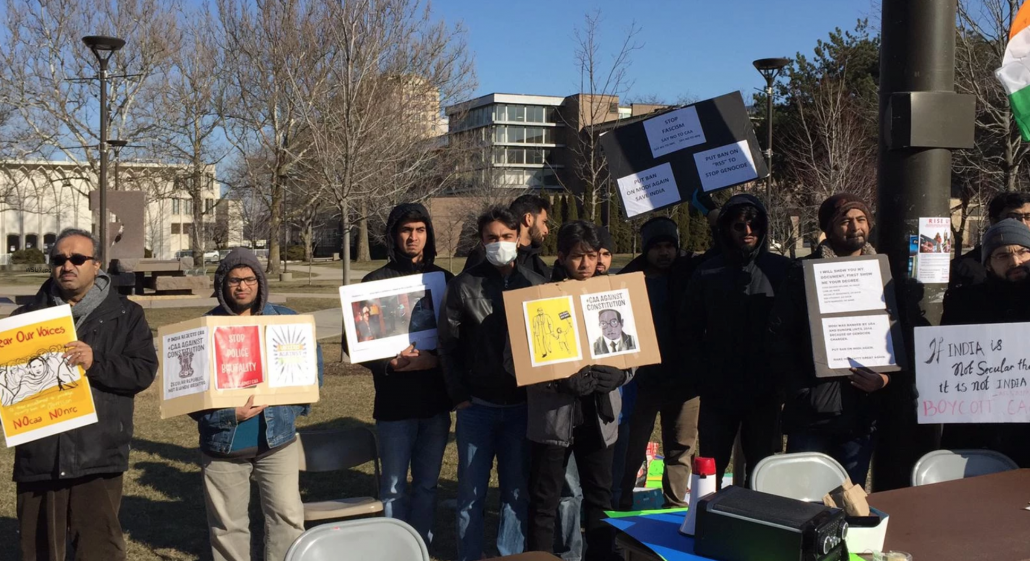 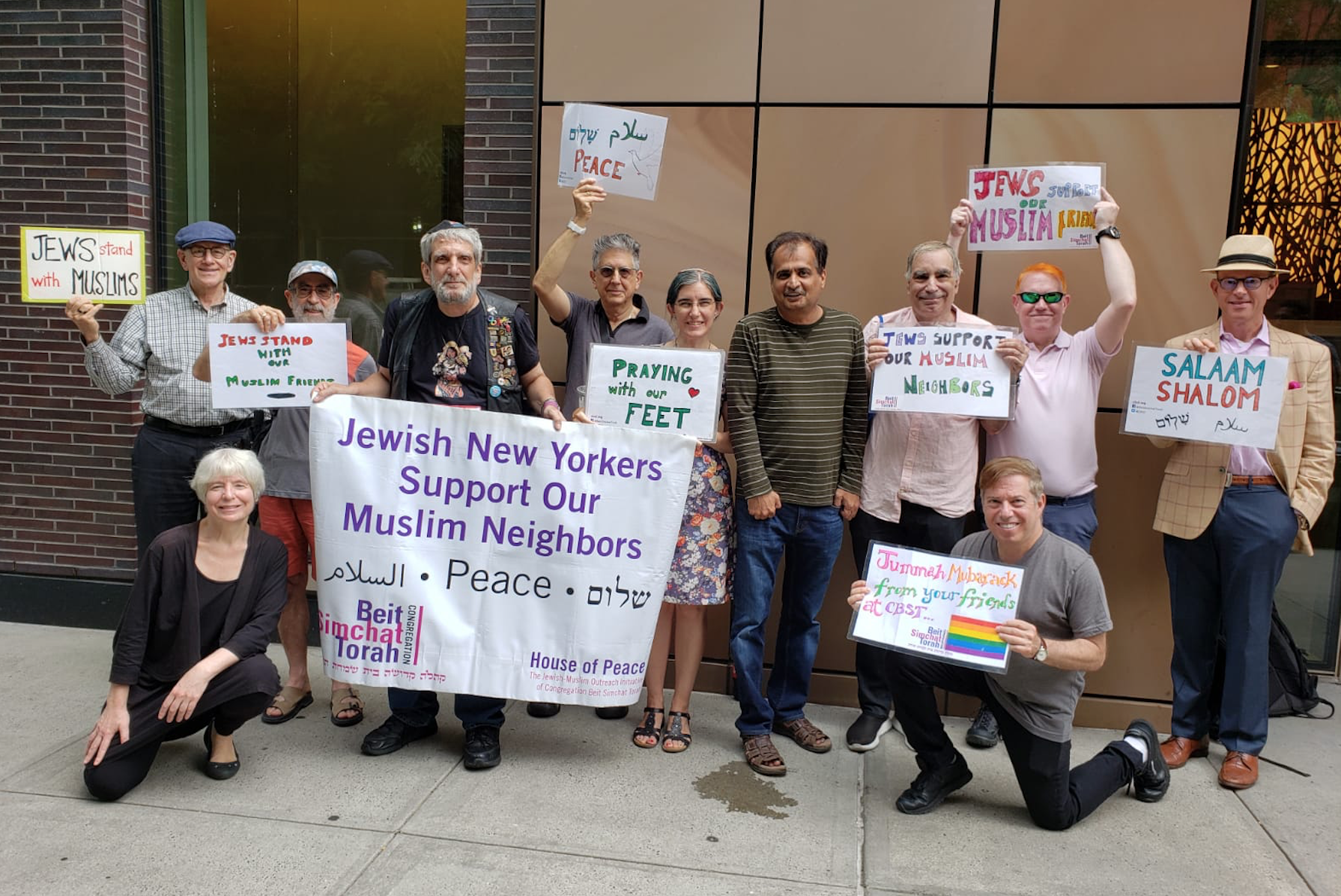 Imran Khan: Set to Play the Innings of His Life

© 2020 MuslimObserver.com, All Rights Reserved
Anti-Muslim Terror or the beginning of a civil war in India