In recent days, hundreds of thousands of supporters of the Spanish Stateâ€™s soccer team have been shouting â€œViva EspaÃ±a!â€ following the well-deserved victory of their team in the European Cup. They definitely played better than any other team, and were at times even reminiscent of the unforgettable Dutch team of the 1980â€™s. I highly enjoyed the Spanish game and am happy for their victory. This is not, however, sufficient reason to dedicate my weekly blog to soccer.
Last week I shouted â€œViva EspaÃ±aâ€ when I received the following message:

The (Spanish) Audienca Nacional (National Court dealing with special crimes) will consider for the first time a lawsuit brought against top Israeli military officials in order to determine their liability regarding a bombing incident that killed 15 people and caused injuries to other 150 in Gaza (Palestine).

The lawsuit, brought to the court by six relatives of the victims and survivors of the bombing, requests an investigation be done into whether this â€œincidentâ€ may be considered a war crime and, as a result, be brought to a Spanish Court.

Viva EspaÃ±a, because, unlike France, the Spanish Court is taking seriously the concept of international responsibility in relation to the perpetrating of suspected war crimes. In a recent article, in response to the suggestion of French Minister of Foreign Affairs, Bernard Kouchner, to establish a special team aimed at investigating and prosecuting war criminals, I wrote: â€œif the French foreign minister is sincere in his will to enforce international law on earth, he should initiate an international effort to force Israel to implement the Hague (international court of justice) ruling.â€ Of course, the neoconservative French government didnâ€™t do anything in that direction. On the contrary, on his visit to Israel, French President Nicolas Sarkozy dared to declare that France and Israel share the same respect for human rights.

Instead of trying to copy the occupant of the White House, who is well known for his capacity to call white black and black white, the French President would do better to instruct the Minister of Justice to follow the Spanish example, and investigate Israeli officials suspected of torture practices (on the issue of torture, France does have international competence). The AIC is ready to provide the needed information to the French authorities in order to facilitate their international duty to investigate and prosecute Israeli torturers. I am not sure, however, that Bernard Kouchner will be pleased by our suggestion and offer of help. 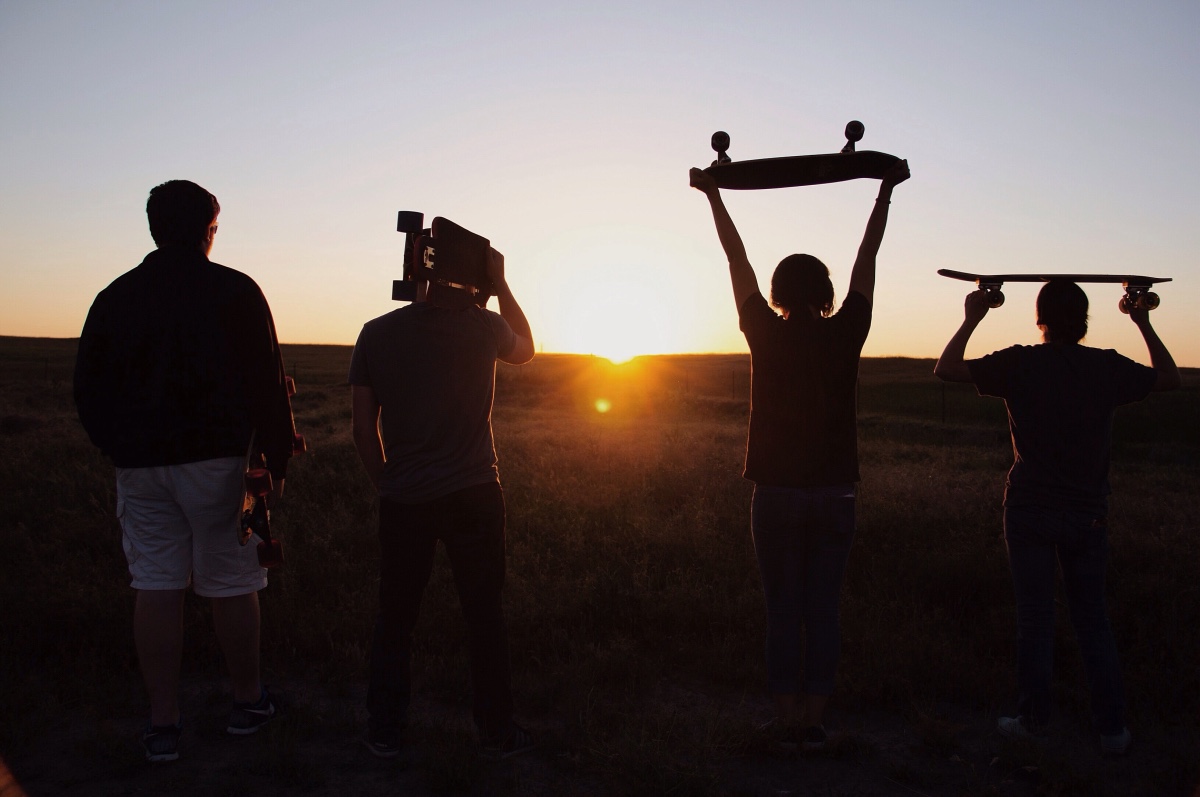