Saudi Arabia announced on Tuesday, November 17, that `Eid Al-Adha, one of the two main religious festivals on the Islamic calendar, will fall on Friday, November 27. "The new moon of Dhul-Hijjah was sighted by trusted witnesses on Tuesday in a number of provinces," the Supreme Judicial Council said in a statement published by the state-run Saudi Press Agency. "Thus, Wednesday, November 18, will mark the beginning of the lunar month of Dhul-Hijjah."

According to astronomical calculations, the month of Zul Hijjah will begin on November 18 and thus the expected date of Eid ul Adha is Friday, November 27. It is confirmed by Saudi Authorities that â€˜Arafah date for Hajj is on Thursday, November 26, and Eid-al-Adha is on Friday November 27. 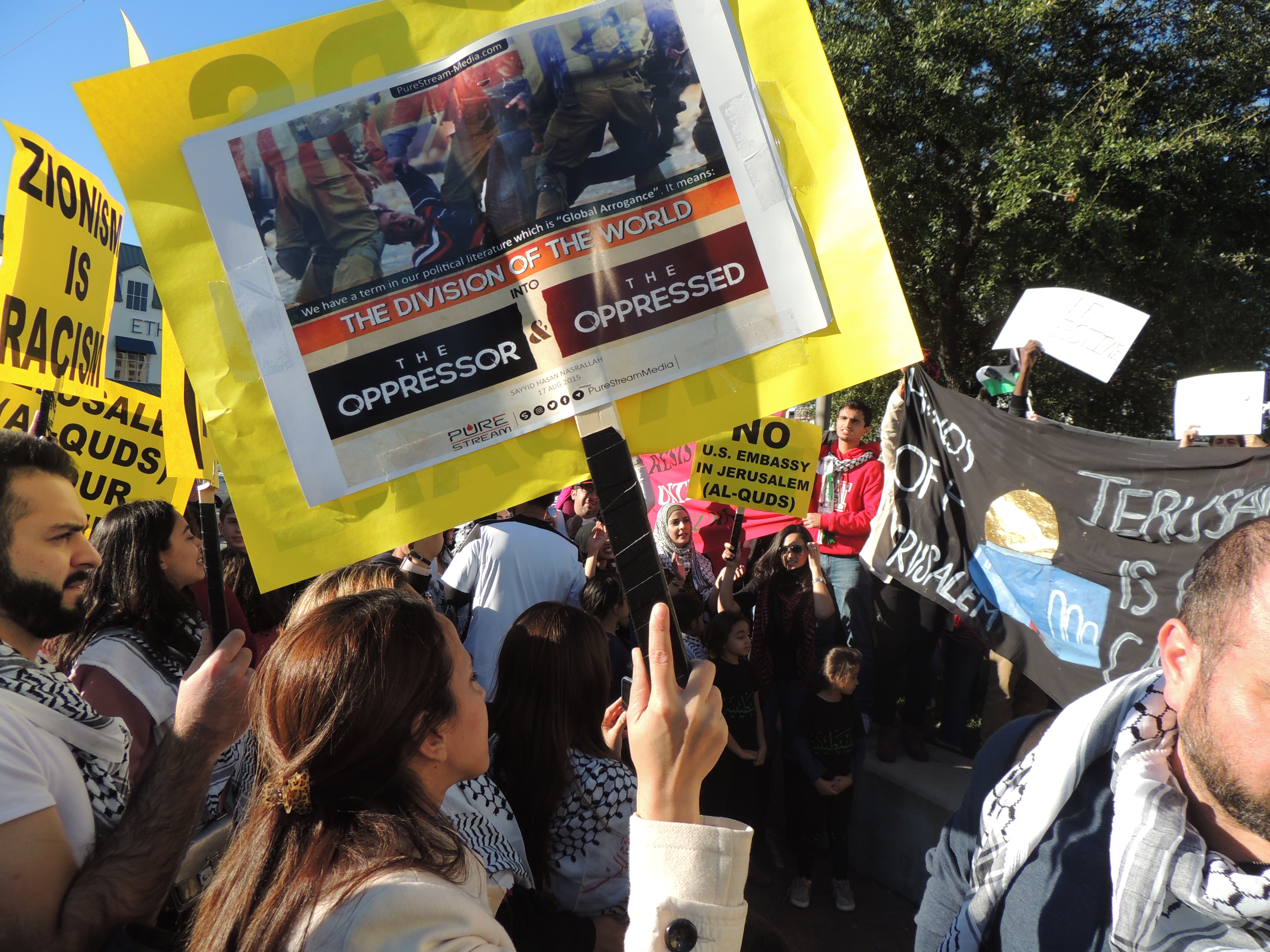 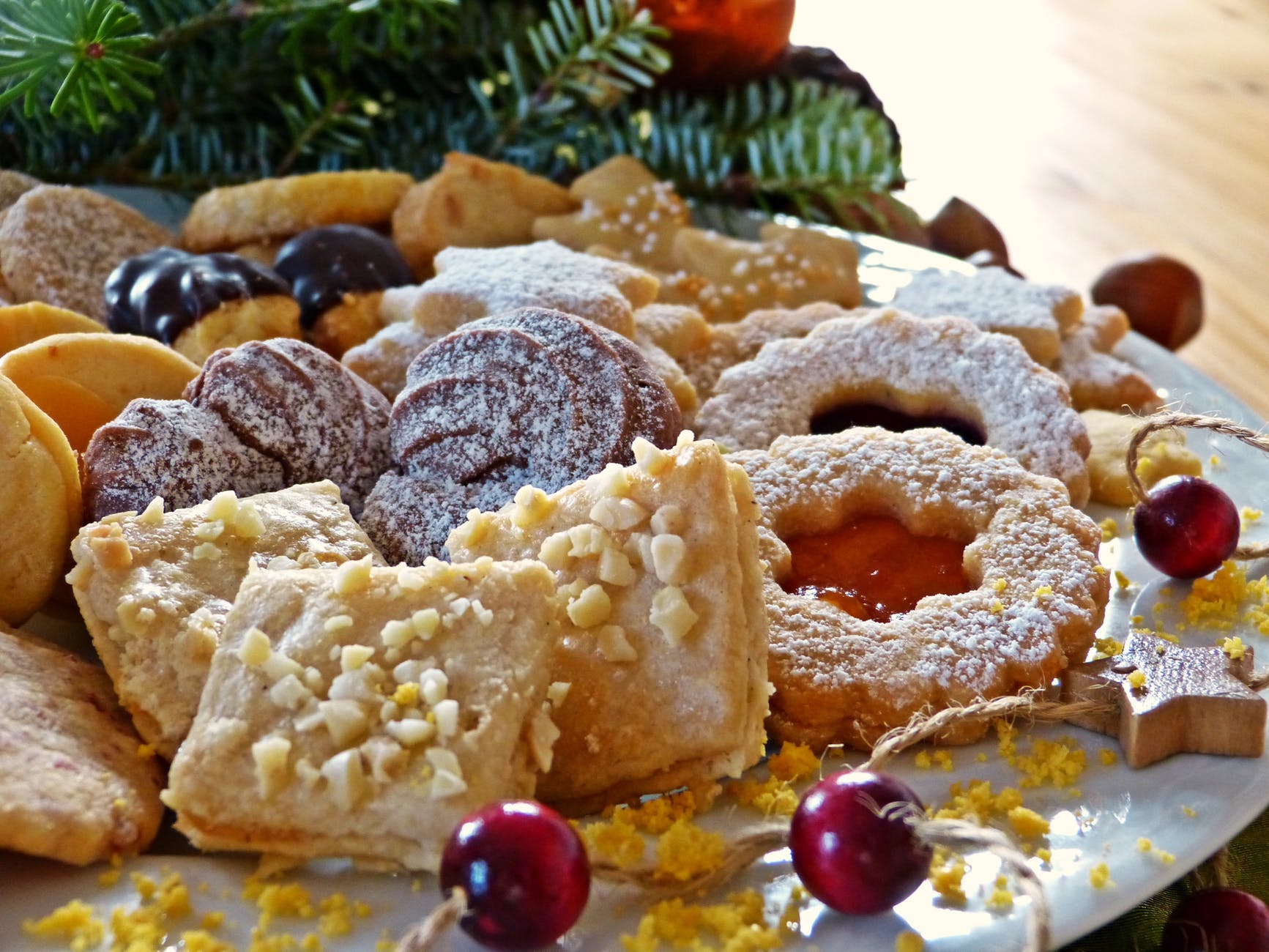 Iranian Response to Attacks on its Nuclear Program