WASHINGTON — Nobel Peace Prize winner and international symbol of freedom Nelson Mandela is flagged on U.S. terrorist watch lists and needs special permission to visit the USA. Secretary of State Condoleezza Rice calls the situation “embarrassing,” and some members of Congress vow to fix it.

The requirement applies to former South African leader Mandela and other members of South Africa’s governing African National Congress (ANC), the once-banned anti-Apartheid organization. In the 1970s and ‘80s, the ANC was officially designated a terrorist group by the country’s ruling white minority. Other countries, including the United States, followed suit.

Because of this, Rice told a Senate committee recently, her department has to issue waivers for ANC members to travel to the USA.

“This is a country with which we now have excellent relations, South Africa, but it’s frankly a rather embarrassing matter that I still have to waive in my own counterpart, the foreign minister of South Africa, not to mention the great leader Nelson Mandela,” Rice said.

Rep. Howard Berman, D-Calif., chairman of the House International Relations Committee, is pushing a bill that would remove current and former ANC leaders from the watch lists. Supporters hope to get it passed before Mandela’s 90th birthday July 18.

“What an indignity,” Berman said. “The ANC set an important example: It successfully made the change from armed struggle to peace. We should celebrate the transformation.”

In 1990, Mandela was freed after 27 years in prison for crimes committed during the struggle against Apartheid, a repressive regime that subjugated black South Africans. In 1994, he was elected South Africa’s first black president.

Members of other groups deemed a terrorist threat, such as Hamas, also are on the watch lists.

Homeland Security Secretary Michael Chertoff says “common sense” suggests Mandela should be removed. He says the issue “raises a troubling and difficult debate about what groups are considered terrorists and which are not.”

When ANC members apply for visas to the USA, they are flagged for questioning and need a waiver to be allowed in the country. In 2002, former ANC chairman Tokyo Sexwale was denied a visa. In 2007, Barbara Masekela, South Africa’s ambassador to the United States from 2002 to 2006, was denied a visa to visit her ailing cousin and didn’t get a waiver until after the cousin had died, Berman’s legislation says. 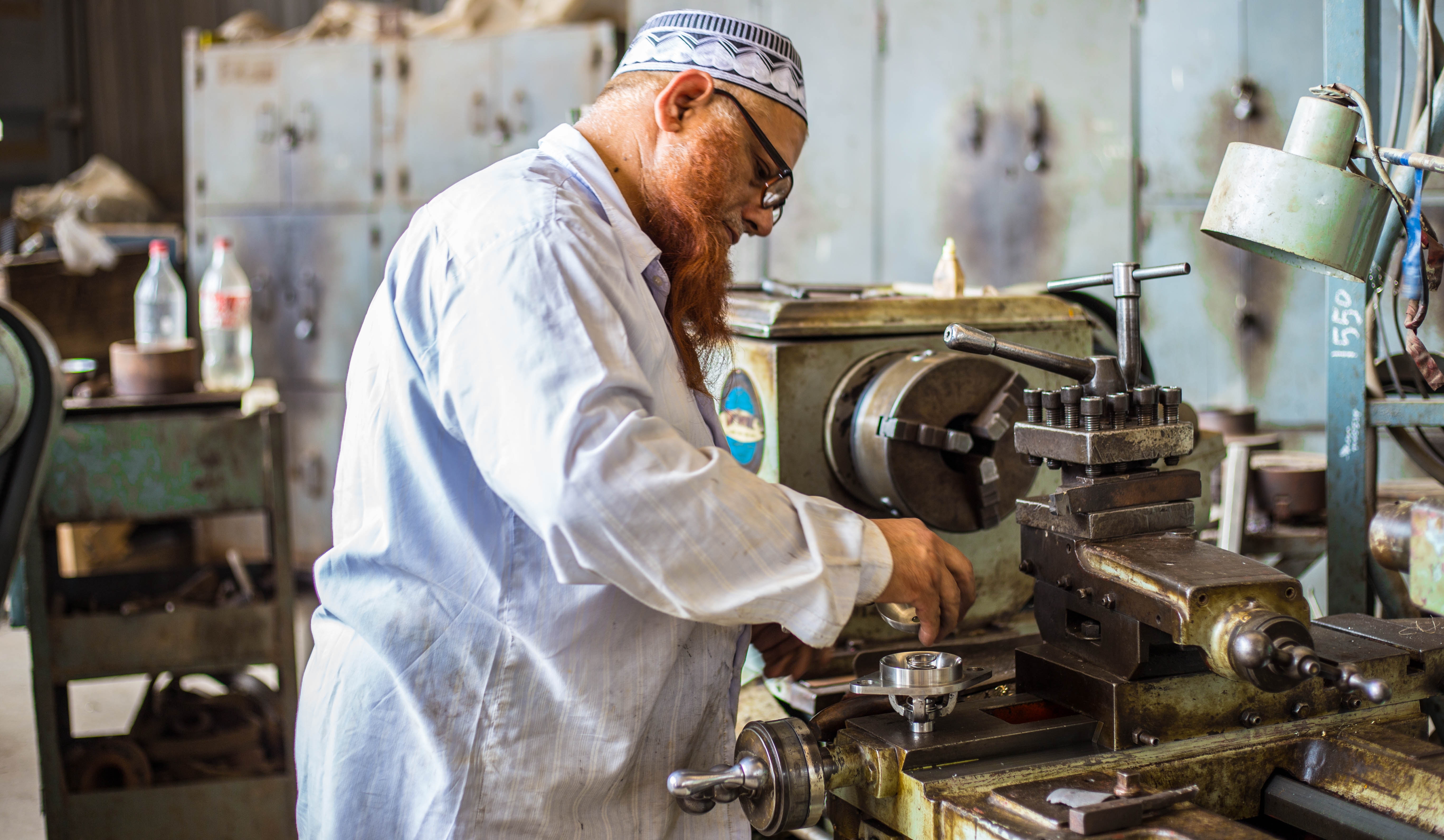 Why I won’t force modesty on my daughter
[caption id="attachment_18911" align="aligncenter" width="800"] Photo credit: photodune.[/caption] By Nadirah Angail When my daughter was 3 years old, she added a…