The lure of the lucrative Halal market has managed to attract a whole range of purely profit-seeking individuals and groups who are willing to sacrifice principles and lower the guard while issuing certifications. This is true not only in countries with large Muslim populations but also in places like the Netherlands and Sweden.

In Netherlands, the Muslim population is estimated to be around $1 million in 2006. For such a small community, there are as many as 30 certification organizations. One of the more prominent among these is the Strichting Halal Voeding en Voedsel (Foundation of Halal Food and Nutrition) in the Hague, which is guided by Muslim clerics. The competition generated by its competitors is evident from a rival: Total Quality Halal Correct Certification.

According to a recent study, some certifiers are trying to gain customers by price (fee) competition while others are willing to lower their standards and monitoring levels. The authors of What’s the Beef?: The Contested Governance of European Food Safety, write that while the older and more stringent organizations continue to have strict rules, the new entrants leave much to be desired. Some of the new organizations certify every product that does not contain pork.

This has long-term devastating consequences as the bad ones drive the good ones from the market. “The long-term result is a loss of trust of the Muslim community in the reliability of halal certificates, which undermines the market for commercial certifiers,” write the authors of the above-mentioned book.

The situation is similar in North America, where there has been a marked increase in the number of certifiers in the past decade. Utilizing the latest technologies of printing and the internet, some of these organizations are little more than desktop operations functioning from basements and apartments. Like in the Netherlands, these ‘certifiers’ are willing to certify anything which does not contain pork. They are manned by individuals who have no training in the food sciences, industry, or Islamic law.

The proliferation of such organizations is a disturbing trend. International umbrella organizations like the World Halal Council should take immediate steps to stem this tide which can devastate the whole industry. It should be selective while admitting members, formulate common minimum standards, and lobby the national and international regulatory bodies to enact laws which ensure that the certifiers are transparent about their standards and certification requirements. 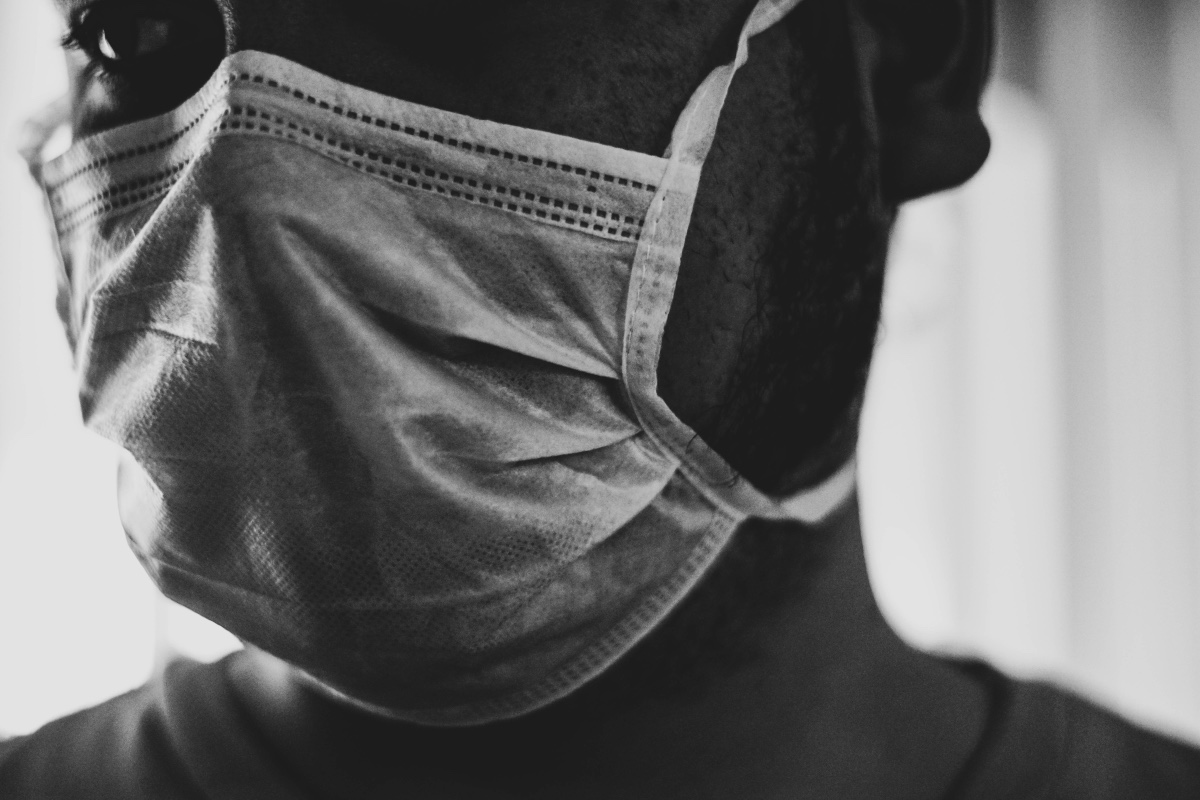 Syria’s Homs Bombarded Again, Turks Push for Solution
By Khaled Yacoub Oweis Damaged houses are seen in the Sunni Muslim district of Bab Amro in Homs in this…