The Upcoming Housing Crash: Bigger Than 2008?

I know when I talk to people about real estate these days, it’s not such a positive outlook for the near future. There are a lot of different opinions out there about where the real estate market is headed. Some of you may believe everything is back to normal, others may believe there will be a small correction, and some even believe that the real estate market can only continue going up. Well, no one has a crystal ball to predict the future. What we do have though is historical data. And what do we know about history? It tends to repeat itself. The article below is a great read and outlines a lot of simple data that shows why we could encounter the biggest housing crash in U.S. history.

I want to outline some of the key facts and takeaways from this article so some of you can understand why I believe we should be prepared for the worst in the real estate market:

However, from 2009 through 2016, interest rates were consistently much lower than 1 percent. the Fed began to more aggressively raise rates, but it only briefly topped 2 percent in 2018 and 2019 before the Fed once again slashed rates to near-zero as part of its plan to address the effects of the Covid-19 lockdowns.

When interest rates are low, it is easier for governments to spend more money than they take in. Financial institutions are also likely to lend more money for higher-priced items and homes are typically the largest purchase a person will make in their lifetime. People can afford to take on more debt because the monthly payments cost less. As a result, sellers increase their prices.

Further, the 12-month home sales price increases for the second, third, and fourth quarters of 2021 were all above 17 percent, the highest hike recorded over a three-quarter period since at least 1963, the earliest date in the Fed’s data made available online.

The bubble that developed from 2002 to 2007 peaked at around a 47 percent price increase, before plummeting by 20 percent from 2007 to the first quarter of 2009. If we see a similar pattern emerge for the bubble that has been developing since roughly 2012, then we could see housing prices drop by 30 to 40 percent over a two-year period.

I know a lot of you may attribute some of these facts to a lot of different factors and there might be variables I am not taking into consideration, but I think it’s important to understand these points and analyze the data for yourself! 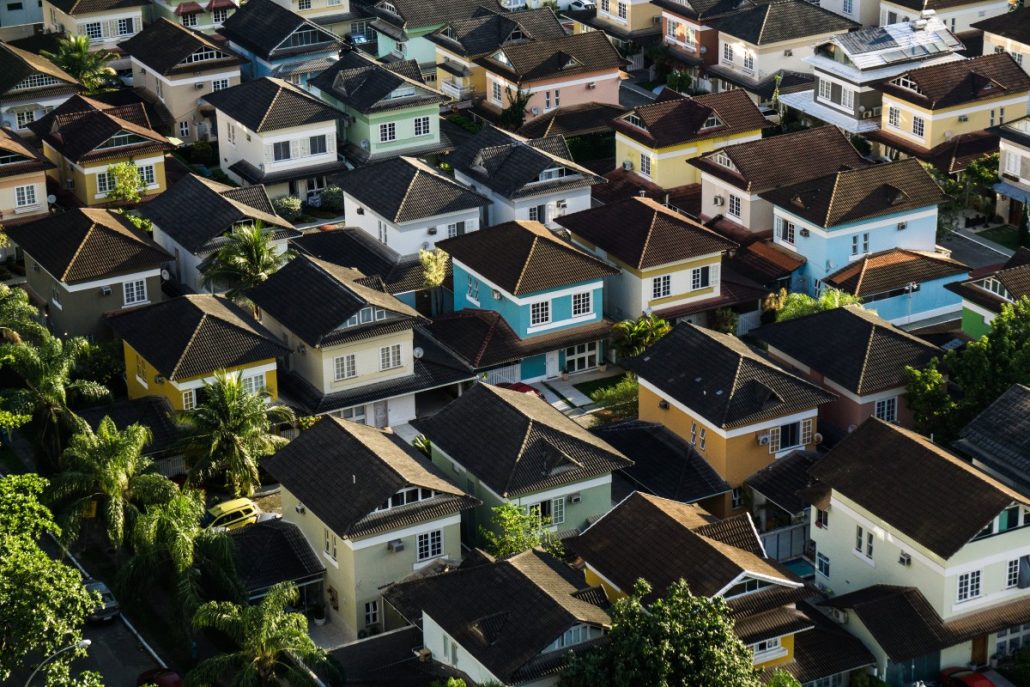 ‘We Were Bored, Decided to Kill Somebody’

Are We There Yet?