Political candidates usually have a magical aura that makes them attractive to othersâ€”a few minutes with any candidate is usually enough to sway the weak-minded like a Jedi mind trick. Not so Coleen Rowley, and this may in fact be her strength. Coleen Rowley is a candidate for a US House of Representatives seat from the 2nd District of Minnesota.

She has a serious demeanor, and seems in conversation brusque, intelligent, and direct, but makes herselfâ€”perhaps through an act of willâ€”available and open to fielding questions on issues. She seems like someone more comfortable burning midnight oil behind the scenes rather than charming others.

Her background is all-American: born and raised in an Iowa farm town, graduating valedictorian of her high school class, then Summa Cum Laude from Wartburg College in Iowa, then with honors from the University of Iowa College of Law. She always dreamed of being an FBI agent, and accomplished this in 1981. She worked in Omaha Nebraska, Jackson Mississippi, and New York City. She worked in Paris and Montreal on temporary duty with the FBI. She ran the mile in high school and college, and in 1984 set the two-mile record for FBI special agents. She is married and has four children.

Her public life began in May of 2002, her face reaching the limelight when she wrote a memo exposing lapses in the pre-911 investigation of Zacarias Moussaoui. She testified that June before the Senate Judiciary Committee about endemic problems in the FBI. She tried desperately but unsuccessfully to warn administration officials against invading Iraq in April of 2003. She retired from the FBI in December of 2004.

She has raised about $400,000 in her current congressional race against incumbent Republican John Kline, whom she characterizes as one of President Bushâ€™s primary rubber-stamps.

In conversation, Ms. Rowley rarely says something simple and unguarded; rather her explanations are filled with complex equations and qualifications. Asked her opinion on abortion, she takes some delight in having a complicated opinion on the issue, neither pro-choice nor pro-life.

The issue which she talks about with the most passion is the pursuit of terrorists. She believes that the Bush administration is completely off the mark on its treatment of terrorism, especially in using military tactics against a criminal issue. Administration mistakes started, in her estimation, in October of 2001 with their willingness to use torture, continued with the use of orange alerts for reasons of political jockeying, the â€œovercollection of non-relevant data,â€ and the PATRIOT act, which she argues provided so much data to sift through that it muddied the waters. â€œIf youâ€™re looking for a needle in the haystack, why add hay?â€ The main other mistake she cites is the Iraq warâ€”President Bush, she says, deceptively sold this war to the American public, inaccurately linking Iraq to Osama bin Laden. â€œNonsense,â€ she says, â€œMany intel experts knew that was not true.â€

Some politicians have catch-phrases that resonate with manyâ€”but hers is more abstract: â€œsquaring the error,â€ she says, is one of the biggest mistakes of the Bush administration. If they make a mistake, they then excuse or hide itâ€”sometimes by following it up with an even bigger mistake.

Asked what policy she would advocate as a congresswoman, her main concern is ethical decision-making. She says the essence of faulty decisions is the influence of money. The specific legislation she would support is comprehensive ethics reform. In truth, honest decision-making would solve 90% of the worldâ€™s problems. Decisions, she says, should be based on evidence, on the facts in evidence. She laments that in fact decisions are made today based largely on the influence of wealthy special interest groups (for example big oil, the pharmaceutical industry, and military contractors). She emphasizes an abstract three-prong decision-making policy: 1) discernment (learn about issues by reading and observing), 2) courage (you have to have courage to act on what you discern), 3) â€œthe big how?â€ (choose a constructive way to address problems).

Specifically on the issue of the Iraq war, she emphasizes that she preceded Murtha in advocating withdrawalâ€”herself advocating something she calls â€œwithdrawal PLUS.â€ Although it is clear she advocates a speedy end to the war, she did not reveal specifics. Regarding the rationale for staying in the war, she quotes Albert Einstein that, â€œthe definition of insanity is to do something and get a result, and then keep doing it while expecting a different result,â€ and also that â€œYou can never solve a problem with the same level of mentality that created it.â€

Ms. Rowley claims to have raised a little over $400,000, with only $100,000 now in her campaign bank accountâ€”this puts her at a disadvantage to her opponent, who has much more money and also has the full support of his party. Rowley does not have the full support of her partyâ€”she explains that in general the Democratic party supports candidates who have already raised at least $2 million for their campaigns and thus she cannot earn their support. She explains also that in his last race as an incumbent, her opponent won by 16% against a Democratic challenger; therefore the Democratic national decision-makers may think she is a dark horse in the race. But Ms. Rowley explains this is deceptive because the Democratic challenger in that previous race made crucial strategic errors in a debate by caving on two vital issues (agreeing the Iraq war was good and agreeing to tax cuts for the wealthy)â€”Rowley, however, is looking forward to her debates with relish in a way that portends some difficulty for her opponent. She explains that Minnesota is a â€œbattlegroundâ€ state that went for Kerry in the 2004 election, and given Klineâ€™s obedience to the Bush administrationâ€™s Iraq war policy he is likely very vulnerable. Her race is considered a â€œpossible competitive raceâ€ by the website Election Projections.com.

Explaining her decision to run, she cites a song from the Man of La Mancha, â€œDream the Impossible Dream.â€ She says she is willing to â€œmarch into hell for a heavenly cause.â€ In fact, it is only because of her disgust with the way things are being run, and her belief that she can do them better, that she is running. She asks why anyone in his/her right mind would submit to relentless politicking and victimization by negative advertisingâ€”not for the $160,000 job, she says. She explains that most congressmen run in order to have access to special interests, to become a lobbyist afterwards and accrue worldly rewards.

She frankly notes of herself: â€œI know there are things Iâ€™ve been right aboutâ€”like Iraq. Maybe I donâ€™t have the polish, I am not good at fundraisingâ€”but if I was to be elected, I can do a better job than the one who has the position now.â€ 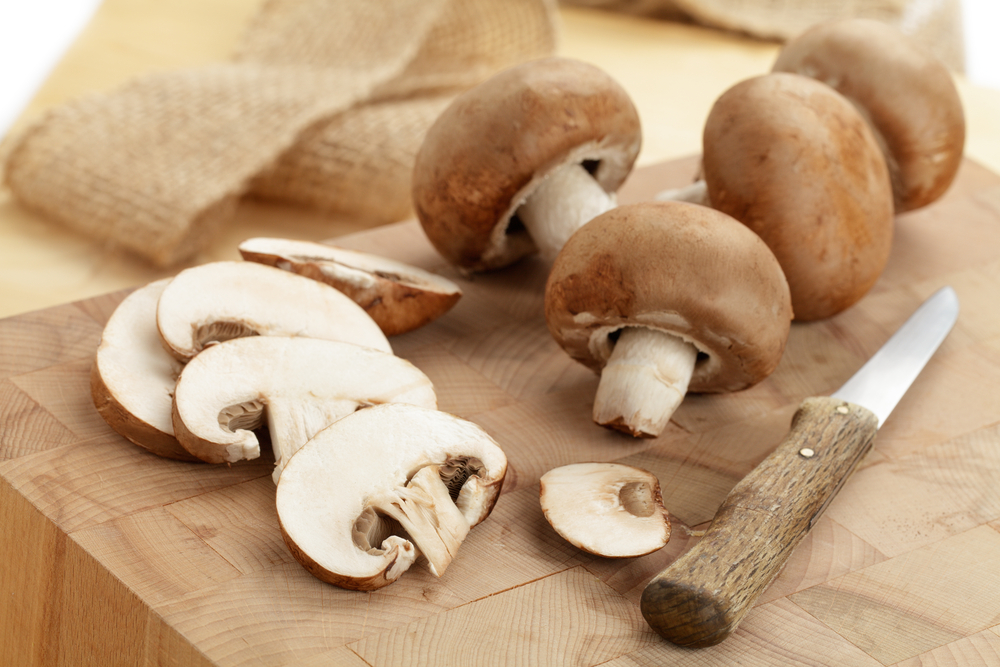 “Rachel Weeping for Her Children”

Feds to Revoke Charity Head’s Citizenship
By Karin Friedemann, TMO On the night of July 23, 2014 Enaam Arnaout, 51, CEO of the former Islamic charity,…

© 2020 MuslimObserver.com, All Rights Reserved
Hudood Ordinance Debated in Pakistan Pakistan–Follower of the Laws of Foreign Lands
Scroll to top