NEW DELHI: Whom do social activist Anna Hazare and members of his team really represent? The seating capacity at Ramlila Maidan, the public ground selected by his team to display their protest against corruption and demand for a legislation, that is Lokpal bill, is approximately 50,000. Though there have been reports of people displaying their support in different parts of country, numerically except in Delhi and Mumbai, they have not crossed or even touched the number 1,00,000. In context of India being home to 1.21 billion, Hazareâ€™s supporters do not represent a significant percentage of the countryâ€™s population, statistically. Nevertheless, the fact that Hazareâ€™s protest dominates the media-news, including the headlines cannot be ignored. Statistics suggest that there is a major gap between what is being projected by the media and the actual story. Even if the number of Hazareâ€™s supporters across the country adds up to several millions, they do not constitute even five percent of the nationâ€™s population. In other words, it is as yet too early to accord Hazare the stature of a national leader even though media-hype gives this impression. The same is suggested by reports of numerous people donning caps and T-shirts with the slogan, â€œI am Anna.â€ Statistically, they donâ€™t represent the entire country.

Understandably, the countryâ€™s citizens -including Hazare- have the freedom and right to raise their voice and also protest against what they feel disturbed by. In fact, it is the democratic duty of each and every citizen to display his/her stand against problems or evils they feel concerned about. There is no denying that corruption is one of the many problems, the Indian citizens are aggrieved about. At the same time, democratically speaking, while Hazare and his team have the right and duty to make suggestions regarding corrective measures and legislation, they cannot â€œdictateâ€ their demands to an elected government. The course that Hazare-team gives the impression of taking, going on hunger-strike, organizing marches, planning â€œsit-inâ€ demonstrations outside legislatorsâ€™ residences and other such activities, is not in keeping with the democratic and socialist spirit of the Indian Constitution. Rather, considering that an elected government is in power and the country has measures available to enact new laws and amend old ones to ensure effective anti-corruption legislation, the Hazare-team is expected to be duty -bound to respect the countryâ€™s Constitution.

Politically, socially, constitutionally and even statistically, the Hazare-team is not representative of any segment or institution of the country to have the authority to dictate its terms to an elected government. In fact, if an elected government yields to this group, it would not only be abuse of the countryâ€™s constitutional system but also be bad precedence, which must not be permitted to take roots. It cannot be ignored that India is home to many religions, with most marked by a pronounced caste-system. The ethnic division in the Indian society is also responsible for emergence of numerous political parties. Can Hazare-team be held as representative of all the Indian socio-political groups? No. And therein lies the fear. Howsoever strongly Hazare-team may raise voice against corruption and even threaten the elected government with more demonstrations, their â€œstrengthâ€ rests more on hype raised about them than actual issues. Corruption is not the only issue bothering Indian society. Have they talked of assuring action against female infanticide, dowry-deaths, the sufferings faced by Indian minorities- including Muslims, Christians and Hindus belonging to lower castes? Hardly.

Please note Hazareâ€™s words: â€œIf you (Prime Minister Manmohan Singh) cannot get the bill, I ask you to leave the chair.â€ Legally and ethically, it is not appropriate for any authority to dictate such terms to an elected leader. Even the countryâ€™s President is not legally authorized to dismiss the Prime Minister till he and his party lose support in the Parliament. Against this backdrop, one is prompted to raise the question as to what has led the Hazare-team to assume their role as greater than that of the countryâ€™s elected government and the Constitution? Legally and ethically, it is more like a blot on countryâ€™s political image than suggestive of Hazare-team heading for a second freedom struggle. The latter may have carried some relevance if India was not a free country.

Not surprisingly, Muslims in general seem fairly critical of Hazare-teamâ€™s course of action. Questioning its â€œdemocratic legitimacy,â€ they fear that it may lead to communal polarization and encourage extremist Hindu leaders to gather crowds to pursue their anti-Muslim agenda. â€œThe Anna Hazare phenomenon is leading us to the rejection of representative democracy itself. The movement is an upper-caste uprising against Indiaâ€™s political democracy. That apart, vesting so much power in the Lokpal, a non-elected person, could lead to a dangerous situation,â€ according to Dalit columnist Chandrabhan Prasad. In the opinion of Kancha Ilaiah, a Dalit-Bahujan thinker, â€œThe Anna movement is an anti-social justice, manuvadi movement. The Dalits, tribals, OBCs (Other Backward Classes) and minorities have nothing to do with it. We oppose it.â€ 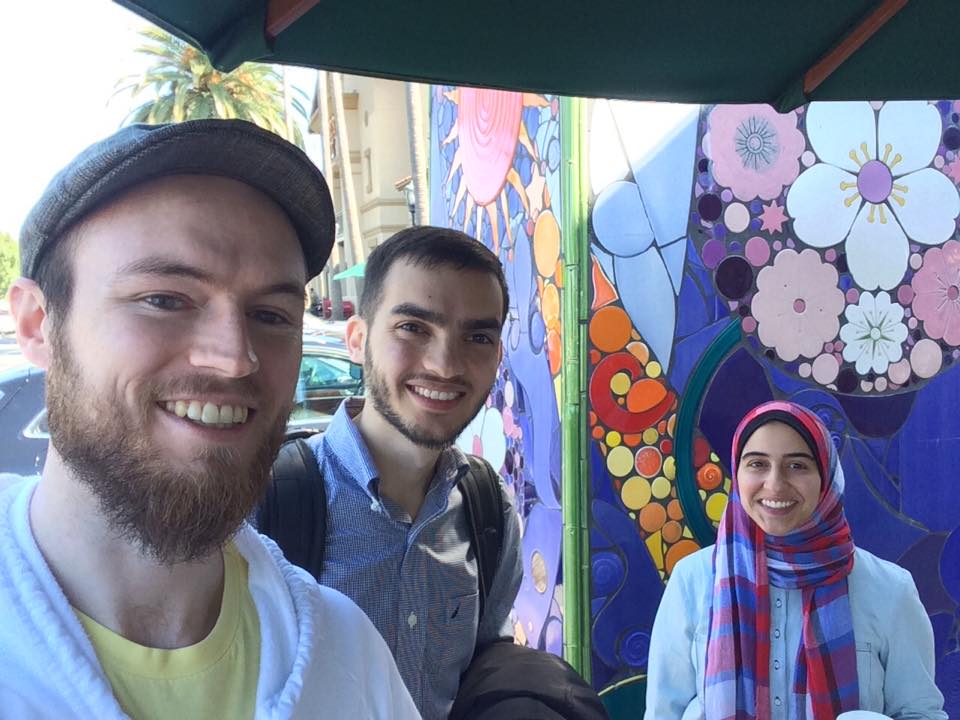 RSS Infiltration in US politics is a National Security Concern