By Nadia Ahmad
The list of things I like to do as a parent includes scavenger hunting for school supplies and clipping fingernails. A couple Sundays ago when I rushed into Walgreens to get a tape, I found it in the back-to-school supply aisle. I needed masking tape, but there was the only one available. I wasn’t sure how much tape I would need.
So then I got the one roll of masking tape and four rolls of packing tape along with a roll of strapping packaging tape. I figured this would be enough tape for the short-term. I didn’t know how extensive the search had been. I had only the missing person flyers that I printed off the Amber alert on the internet and all the tape I could grab.
As I pulled into the driveway of the relative a few minutes later, I was told a body had been found by the lake. Maybe he’s still alive, I kept thinking. Maybe there is a miracle.  Maybe they can resuscitate him. But I knew the inconceivable amount of time that had really elapsed.
And as we turned around and drove to the lake, the scene was too quiet for any rescue. The scene was of the recovery of the cold, lifeless, small body. He was a year younger than my own son. He had probably been in the water before he was noticed missing. The first responders on the scene likely also had that pain of not being able to save him. All the thoughts that crossed through my mind also crossed through their minds.
The agony of a life cut short way too early. The K-9 units, helicopter pilots, police officers, sheriff deputies, federal agents, firefighters, neighbors, friends, and volunteers were hit with the same pain of a life lost. The news crews even would have rather reported a rescue than a loss. For the family and relatives closest to him, the grief at the time seemed insurmountable.
The tape is all still here. I don’t want to look at the tape to remind me of what happened. I’ll have to return the tape rolls to avoid looking at them and then have to do the school supply shopping I’ve been avoiding like the plague. I feel guilty that I can compartmentalize my grief and still have kids to buy school supplies for. To avoid aisles in the drug store and other places that remind me of the horrible tragedy that unfolded.
Humza Syed was so full of life. He had an eagerness to enjoy and to sense the world in a way we overlooked. His smile would brighten your day, and his grin would capture your heart.
I cannot imagine the pain of his parents and siblings and relatives near and far. I cannot bring myself to visit his parents, because my sadness is so intense, and I cannot succumb to see their heartache. How does one recover and cope? Gone. Just like that. His life. All the hopes and dreams of a young life vanished. The lessons of life are difficult to bear.
My husband had lost a three-year-old brother to drowning many, many years ago. He never spoke about the incident except to say that it happened. That Sunday evening he described what happened to his brother in vivid details we had never heard before.
My mother and uncle when they were children had pulled my aunt out of the monsoon flood waters in India and saved her from drowning. My mother carried her little sister in her arms to my grandmother who pumped the water out of her as she was turning blue and pale. I hear that story a lot because it was a rescue. My aunt is getting ready to return from Hajj.
Hamza’s parents worked on humanitarian efforts that no one else would consider. The orphans, widows, needy and neglected who the rest of us didn’t have time for. They mobilized and helped thousands through the relief efforts of Helping Hands.
The way Humza lost his life, countless children lost their lives fleeing conflict in their homelands from Syria to Cuba. I cannot grasp the senselessness of Humza losing his life the same way I cannot grasp how so many children die from drownings.
There is no way to go back in time. Time never consoles, it only reconciles the distance between what happened.
As Hafiz Tariq said at the janaza, “A child is an amana from Allah, and with this child Allah has taken back His amana.”
The grief is so strong for all of us. I told my daughter the Humza she had played within Ramadan and at Jummahs is gone. He will not be here for this next Eid.
Hamza’s death reminds us of our own mortality and how fragile and precious life is.
Inna lillahi wa inna ilaihi rajioon.
Share on Facebook Share
Share on TwitterTweet
Share on Google Plus Share 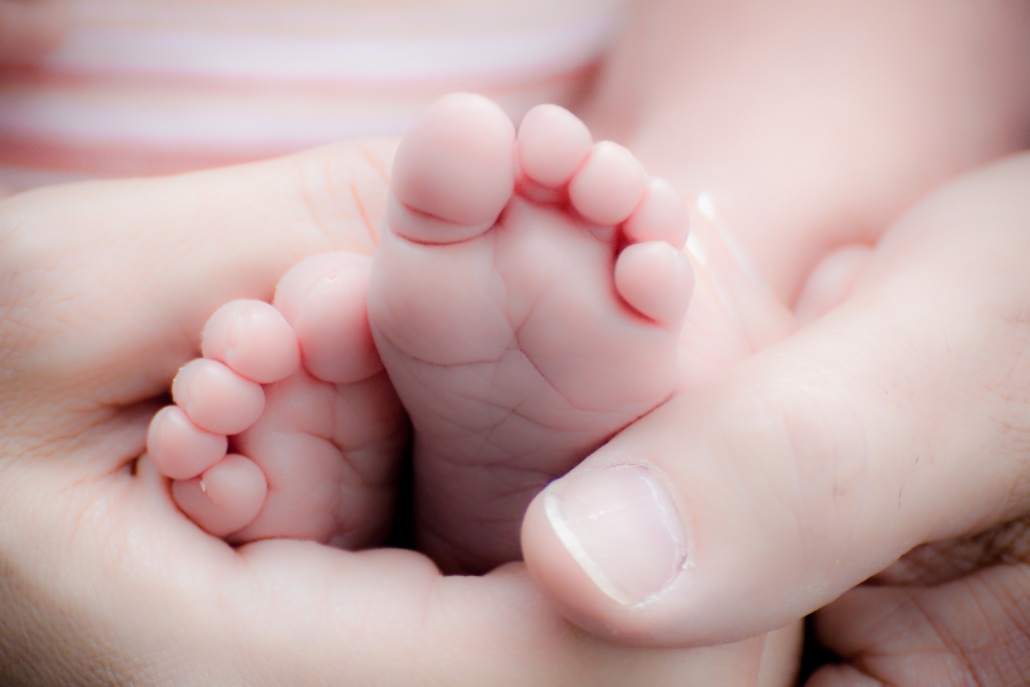 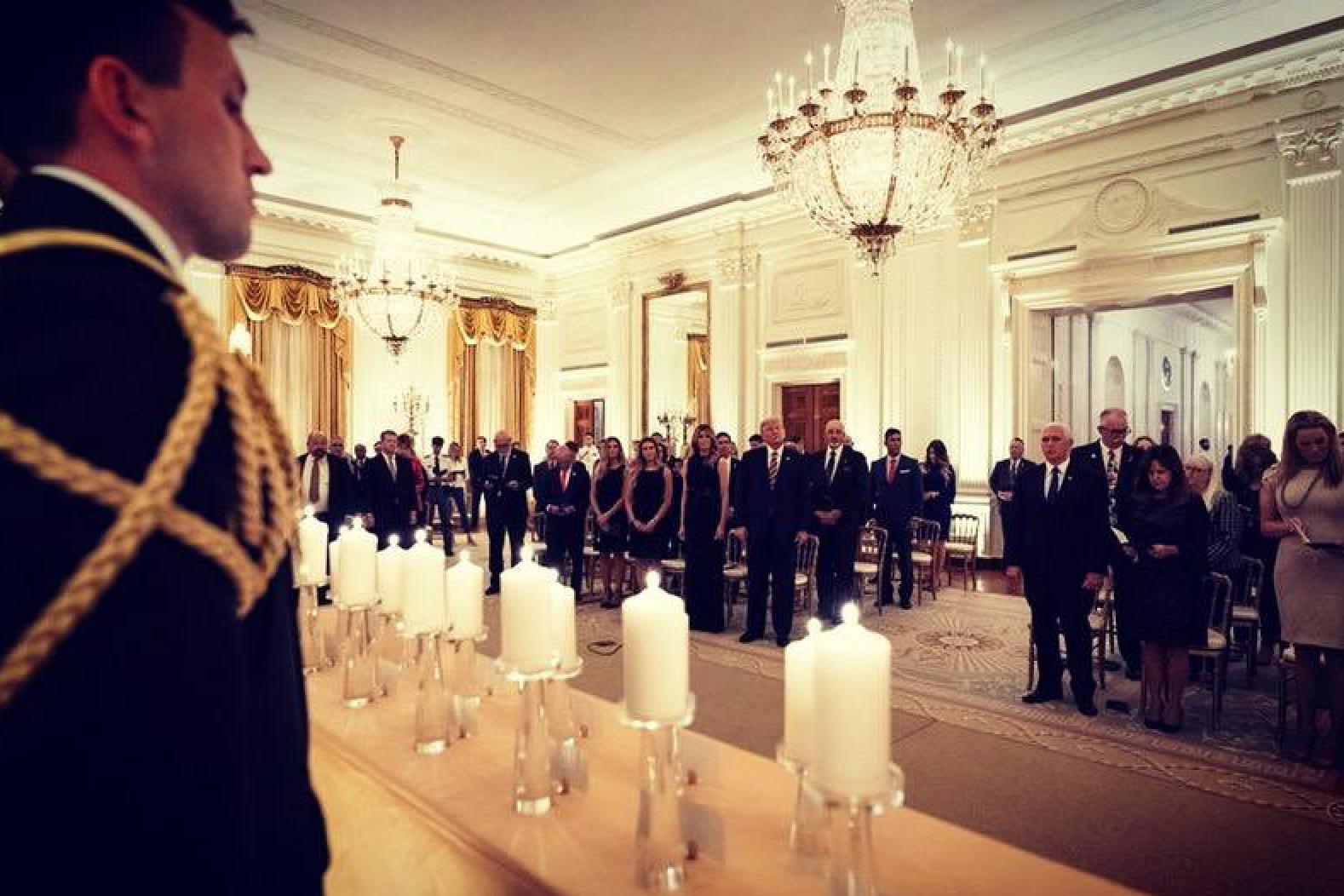 Is the Muslim by the Nature of His Faith Loyal to His Country?
By Dr. Fathi Osman Facts about Islam â€œAllahâ€ is the Arabic word for the One God as recognized, believed in…

Getting Forgiveness for Abuse