Palo Alto–March 2nd–Our new Secretary of State, Hillary Clinton, amended her pro-Israeli ideology, which she held during her previous tenure as the junior Senator from New York, by delivering a note to the Israeli government, to end the Settlements and to open the entrances to Gaza.  Within the region, there has been criticism that she secretly blocked an end to the Arab-Israeli crisis and that her demand for Gaza would not lead to the rebuilding of the mini-country because what the opening would allow is humanitarian aid, and not add to the redevelopment of the infrastructure for the devastated land.

But this week I am focusing on Pakistan. With the ascension of the Obama Administration in the U.S. and the rise of the weak Zardari government in Islamabad, India has risen in Washingtonâ€™s sights as a more trustworthy ally in the Terrorist War.  Barack Obama sees Pakistan as a new type of front in this informal War â€“ particularly with his re-emphasis of the re-emergence of the (now) territorially cohesive Taliban and the apparently rag-tag remnants of Al Qaeda.

I walked into a meeting with Shuja Nawaz, a political analysis put together by the Pakistanis at Stanford (University) here.  He has recently been named as the Director of the South Asia Center of the Atlantic Council, a sort of think tank, with his latest book Crossed Swords: Pakistan, its Army, and the Wars Within (Oxford University Press 2008) in hand.  Pakistan has become a neighbor with the other NATO (North Atlantic Treaty Organization) countries within the larger Council due to their mutual alliance in the War along the Durand Line.

One â€œâ€¦cannot look at the future of Pakistan without looking at the Pakistan of the pastâ€¦ [and that is] the conflict [caused by] the coercive power of the military and the law of the Stateâ€¦â€  Unfortunately, â€œMilitary rule is notâ€¦better nor worse than the civilianâ€ administrations.  It is true that the Military is more disciplined than civilian society.  Often the Military technocrats were not as qualified as their civilian competition, but the soldiers have been able to extend their influence.  The Army controls large swathes of the economy that would normally be under the jurisdiction of the Civil Society in most other nation state.  The Armed Services dominate 84% of the Pak GDP (Gross Domestic Product).  â€œPakistanâ€™s values have become eschewed.â€

After the first attempted coup dâ€™Ã©tat in 1951, the overall political prerogative shifted persistently toward the soldiers.   A rollercoaster relationship developed between Islamabad and its cantonment suburb, Ralpindi.  Much of the tilt at any one time was determined from the District of Columbia.  Obamaâ€™s brings a new policy shift towards the South Asian zone that is centered more toward its unofficial public than the generals, bureaucrats and politicians.

At the same time, the Punjabi (-majority) grip upon the soldiers is lessening while right-wing â€œfundamentalistsâ€ groups are strengthening.  The social and economic gaps between the soldiers and their officers are escalating.  Thus, the commanders are increasingly employing religion as a controlling factor.

Strategically, the Pakistani Army feels it will never have to fight a conventional war again.  The future battles for the nation will be fought over counter-insurgency.  Therefore, it is of essence to the security of the nation to avoid conflict with India.  â€œThe future of Pakistan depends upon normalcy with its neighborsâ€ â€“ which, also, includes Afghanistan.  The great fracas with New Delhi now will be to catch up to her economically.   Also, Pakistanâ€™s future to a great extent depends upon developing its expanding linkages to Central Asia. 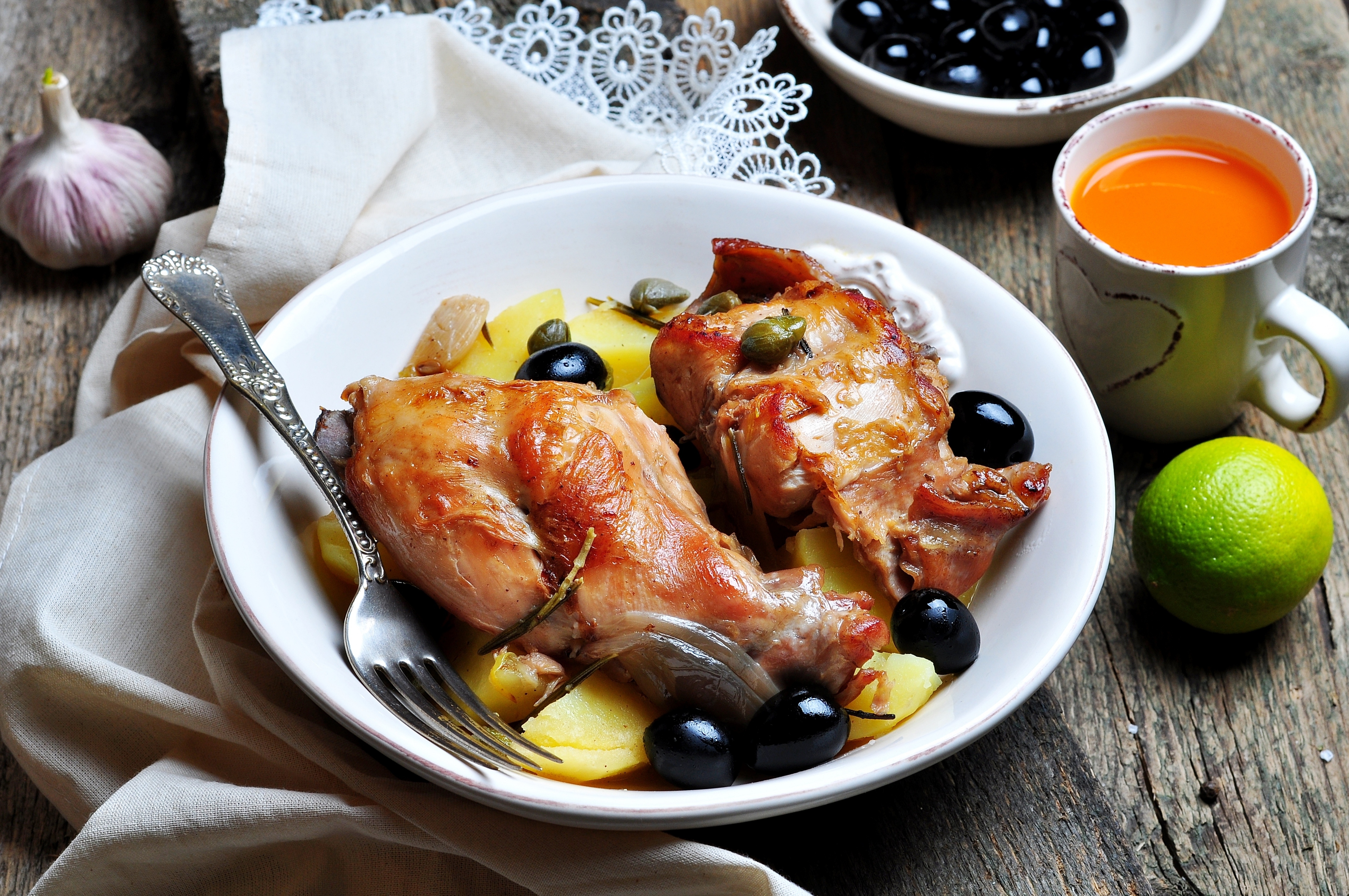