The number one debilitating illness of the American woman is depression, with upwards of 10 million suffering from this ailment; thatâ€™s close to 10% of the adult female population. Three million girls also suffer from depression. Depression has become so widespread that a major criterion in selecting a college is the competence of its psychiatric staff, and a major criterion in evaluating college applicants is their psychological health.

Antidepressant drugs such as Prozac, Luvox, Paxil, and Zoloft have become household names. Children today probably know these names as well as they do Bayer Aspirin. Knowing the name of these drugs they then think it normal for their mothers to be depressed, and it is normalâ€”not naturalâ€”but the norm in our society.

In the November 21st issue of TMO Imam El-Amin, indicated that females exhibit mercy and compassion (Rahim). A woman in a depressed state has difficulty in expressing Rahim, which is a necessary part of her being. I feel that the major reason that Western women suffer from depression stems from modern societal values that inhibit them from engaging in their natural nurturing activity.  An analysis of American women who suffer from depression shows that a disproportionate share consists of those who are white, middle class and single, especially single women with children. Working on an assembly line or trading stocks does not tend to bring out a womanâ€™s nurturing ability. A woman requires a safe and secure environment to nurture; the workplace is a competitive, hostile, and stress-inducing environment.

Western women throughout the world suffer from a disproportionate amount of depression; in Europe depressed women comprise close to 15% of the female population. Thatâ€™s a disaster.

Women in non-Western nations have the lowest rates of depression; they have lower rates of breast and cervical cancer, suicide, divorce, and adultery. They also have children less likely to become unwed mothers, join street gangs and end up in prison. They do not live un-natural â€œliberatedâ€ lives; they live in happy and secure families. Practicing Rahim not only benefits the recipient but the giver as well.

The liberated independent Western woman in the aggregate is the unhappiest woman in the world and her children suffer accordingly. These women are depressed because they do not have men at home to provide the environment and means for them to nurture the race. This secure environment is known as the extended family, which depends upon a patriarchal structure. Men make patriarchy. No menâ€”No patriarchy. No patriarchyâ€”No family. No familyâ€”No security. No security produces depressed women who cannot readily practice Rahim.

The Hadith states, â€œThe most perfect believer in the matter of faith is one who has excellent behavior; and the best among you are those who behave best towards their wives.â€ Excellent behavior includes a man fulfilling his obligation to his wife.

Government programs cannot improve the lot of Western women; nor can surveillance cameras and security guards. There is only one species of life that protects, cares for, and loves women. Itâ€™s called man. 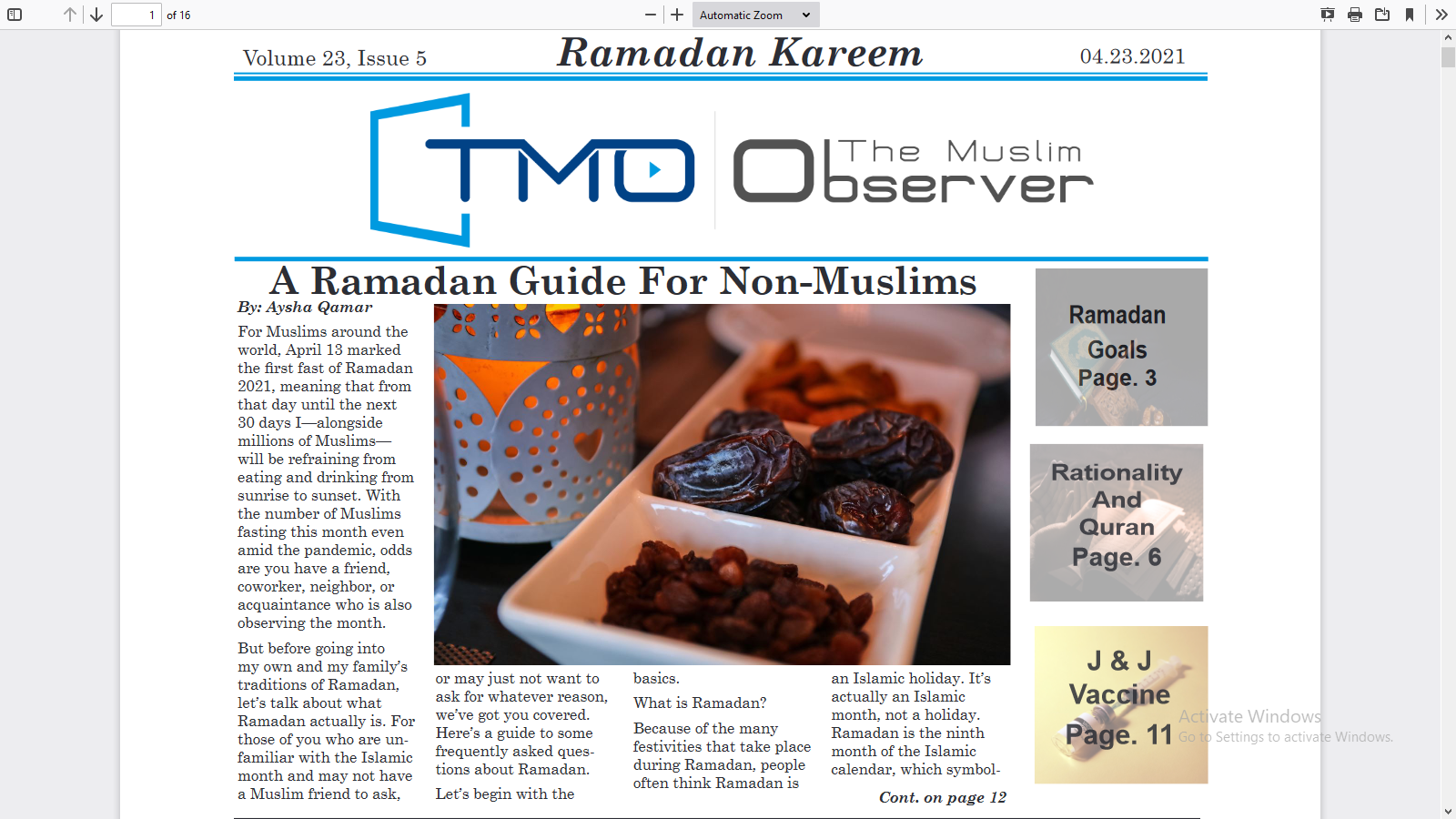 Trump leaves supporters stranded in cold again after Georgia rally
by Zaid Aleem In his rush to garner votes across the U.S. before Election Day, Donald Trump has been showing…