The Attack on Islam–Part II

Some will say that our primary interest in Iraq concerns our access to oil. While oil is a major consideration, why did Paul Bremer prohibit the sharia from being installed during the interim Iraqi government? Why did we insist that the new parliament have a certain percentage of women? What do these actions have to do with oil? They have to do with the breakdown of the patriarchal structure natural to all of humankind and inherent in Islamic teachings. The destruction of patriarchy paves the way for a one world socialist government devoid of gender and religion.

Now that Khadafi has Westernized his nation the America government no longer considers Libya a threat; instead it now considers that Libya has joined the ranks of â€œgoodâ€ Muslim nations like Morocco and Tunisia where the birth rates have dropped below levels necessary to sustain society. Getting women out of the home and into colleges so that they can make money instead of babies is a goal of Western society. One of the problems that America perceives with Iran is that during the reign of the Ayatollah Khoumeni, the birth rate soared, with the result that Iran has the youngest and most virile population of any modern nation. If they decided to fight they would offer stiff resistance, and there are 71 million of them.

The attack on Iran began years ago with the introduction of propaganda through the internet and airways. It began with the introduction of drugs, which has resulted in increased prostitution, which in turn has created an increase in various diseases. The war against the Muslim is fought on many fronts, some overt but most covert. It is fought with propaganda, lies, half-truths, coercion, bribery, and intimidation.

It is not the intent of the West to destroy the religion of Islam, oh no, that would fly in the face of its supposed tradition of religious tolerance. The intent is to make it impotent, as it has done with Christianity. The divorce rate among American Christians is just as high as among those who have no religious affiliation whatsoever. The divorce rate among the ten states that comprise the Bible Belt is 50% higher than the national average. Women, lesbians, and homosexuals have been ordained into a church given the command to be fruitful and multiply. When men lose authority religion becomes empty ritual and government then controls all aspects of our lives.

As I concluded in last weekâ€™s article, to counterattack this onslaught against patriarchy and spiritual understanding will require the participation of spiritually based people of various faiths, ethnicities, and races who understand the importance of family and are willing to do their utmost to restore it to the focal point of society. 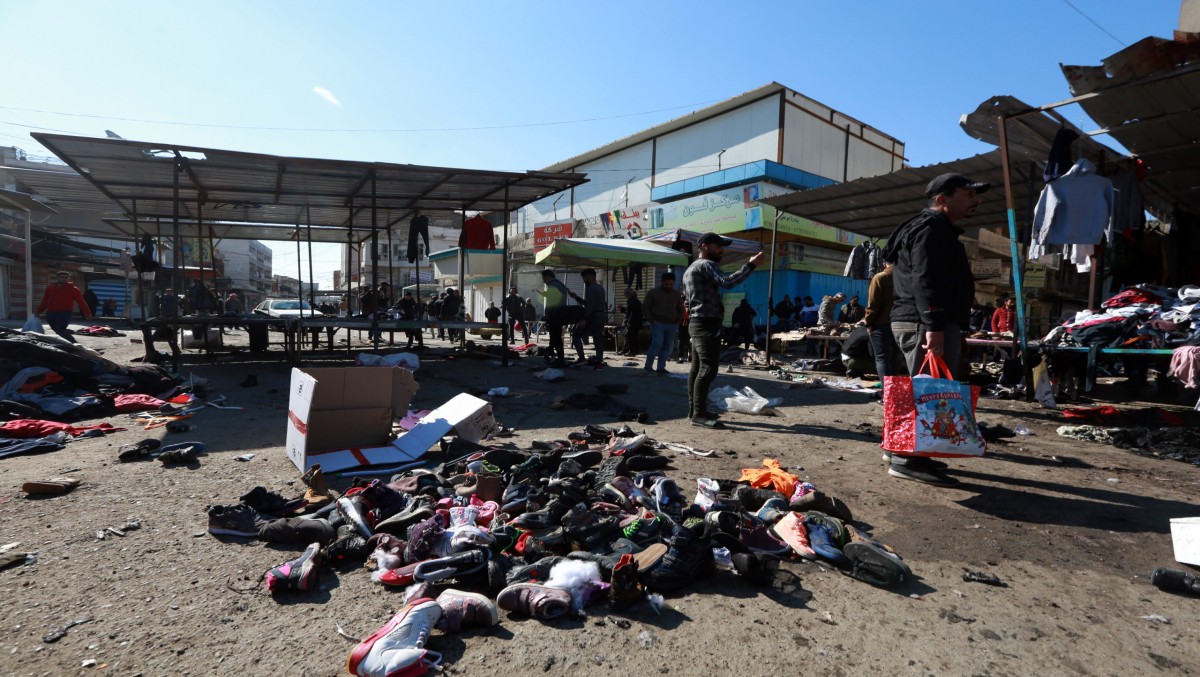 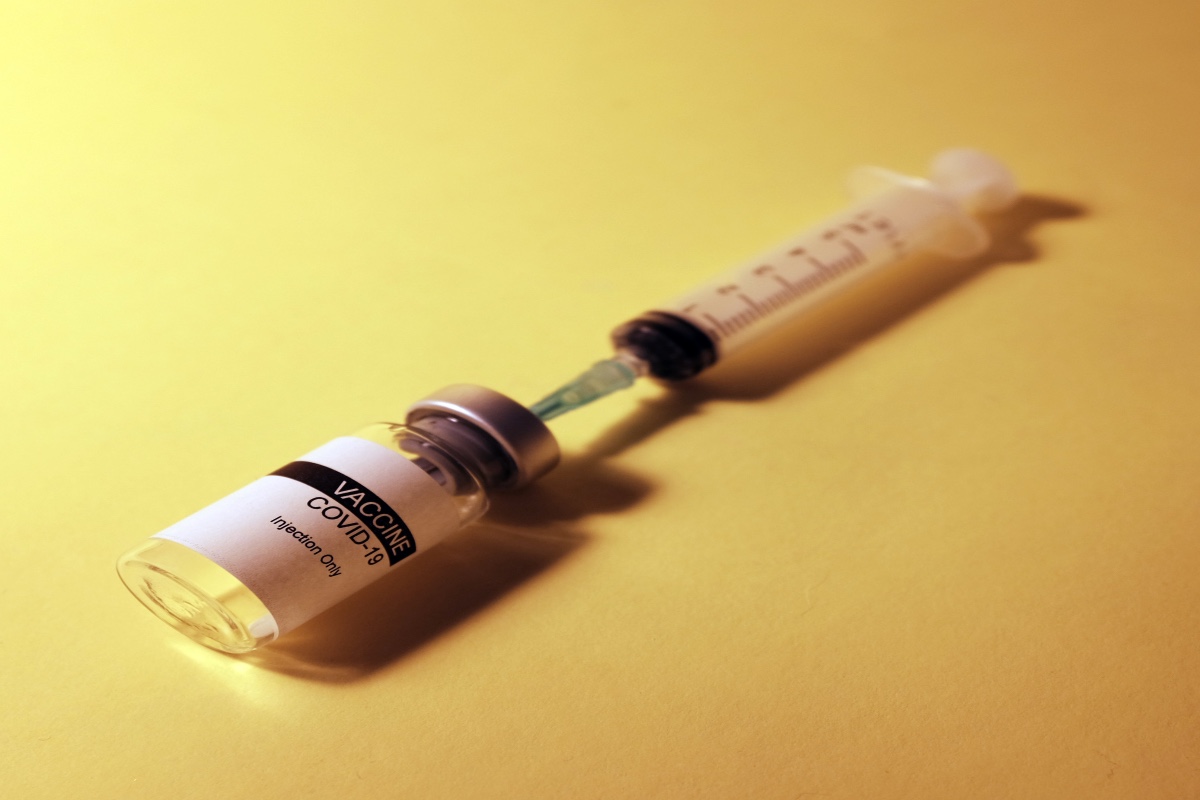 Top Muslim comedians combat Islamophobia with humor at Muslim Funny Fest
By Mahvish Irfan “I beat my pregnant wife – to the door, so I can open it for her. She’s…

All Politics Is Local

© 2020 MuslimObserver.com, All Rights Reserved
Congratulate and Celebrate Yourselfâ€¦.. One of the Oldest Conflicts in the World
Scroll to top